Cruise lines are building more cruise ships than ever before and the future of the cruise industry has never been brighter.  With a record number of cruise ships on order/under construction, here are seven cruise ships that we can’t wait to sail on. 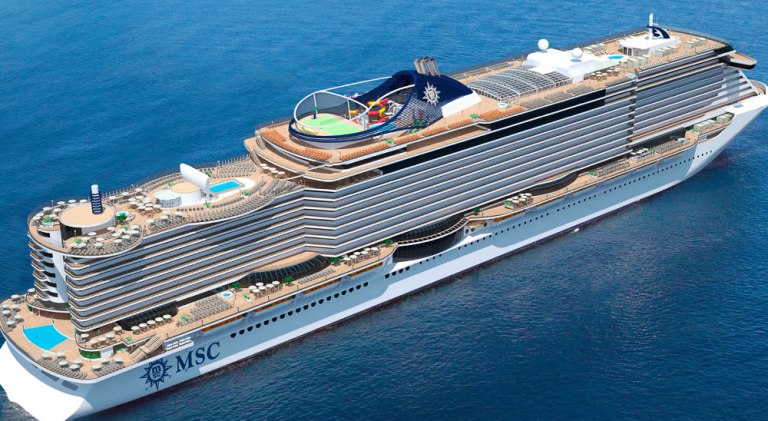 Royal Caribbean’s Icon class – Royal Caribbean set the standard by which all future mega cruise ships are measured when they first debuted the Oasis class ships. The cruise line followed that up with the most technologically advanced cruise ships ever built, the Quantum class vessels.

Now, Royal Caribbean has announced plans to build a new class of cruise ships, the Icon class. While the cruise line has yet to release many details on these new builds, we do know that they will be powered by LNG and each carry 5,000 passengers.  The first ship is scheduled to be delivered in 2022 and we expect it to be unlike anything we’ve seen at sea.

Celebrity Edge – Celebrity Cruises has introduced a revolutionary new cruise ship that will sail to the Eastern and Western Caribbean out of Port Everglades starting in December 2018.  From the infinite verandas to the Magic Carpet, Celebrity Edge will have a boat load of features that no other cruise ships have.

The Resort Deck will offer endless ways to enjoy the outdoors and connect with the sea. The Solarium will feature a three-dimensional art wall that represents the beautiful colors and movement of the ocean.

Destination Gateway is not only a new multi-purpose area that serves as a luxury embarkation station, but they are also introducing the industry-leading Edge Launches which have been newly re-imagined for an improved tender experience. Featuring bucket seats, air conditioning, large windows for stunning sea-level views, and more space, Edge Launches are designed to get you to your destination in modern luxury style. 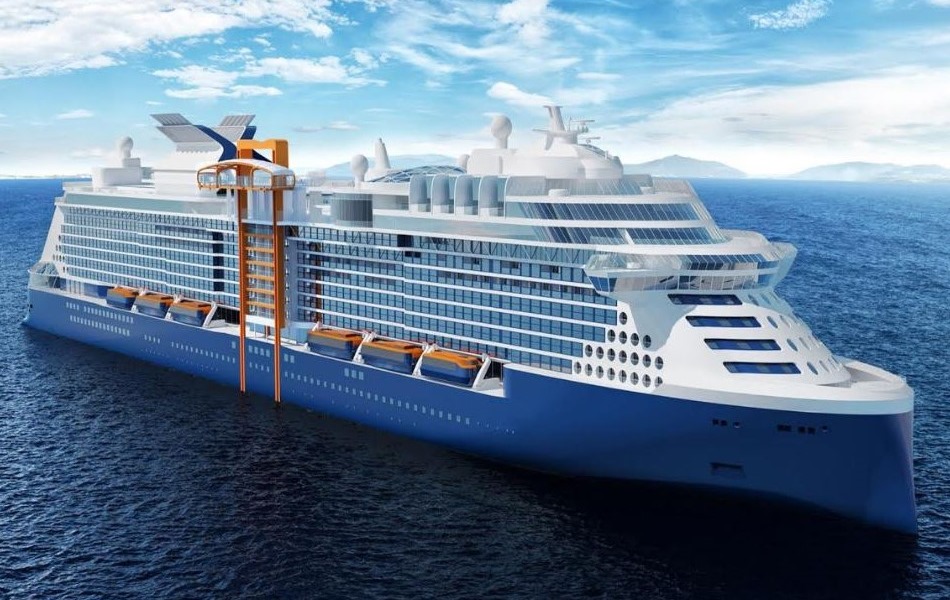 Carnival’s 180,000 GT ships – Carnival Cruise Line recently announced an order for two, 180,000 gross ton ships that will be powered by LNG. These will be by far the largest cruise ships in Carnival’s fleet and are scheduled to be delivered in 2020 and 2022.  They will each carry 6,600 passengers and be built by Meyer Turku. They will also be the first mega ships built by Carnival Cruise Line.

Based on Carnival Corporation’s next-generation “green cruising” ship design, these new vessels will be part of the first generation of cruise ships to be fully powered by LNG, which is an industry first and an environmental breakthrough that will produce the most efficient ships in the company’s history.

Disney’s 3rd Class – Disney Cruise Line currently operates two class of cruise ships, with two ships in each class. The cruise line has announced two new ships, each 135,500 gross tons that will carry 2,500 passengers at double occupancy.  The first one will debut in 2021 and you can expect Disney to carry on the tradition of offering a premium product for families that has all of the Disney qualities. 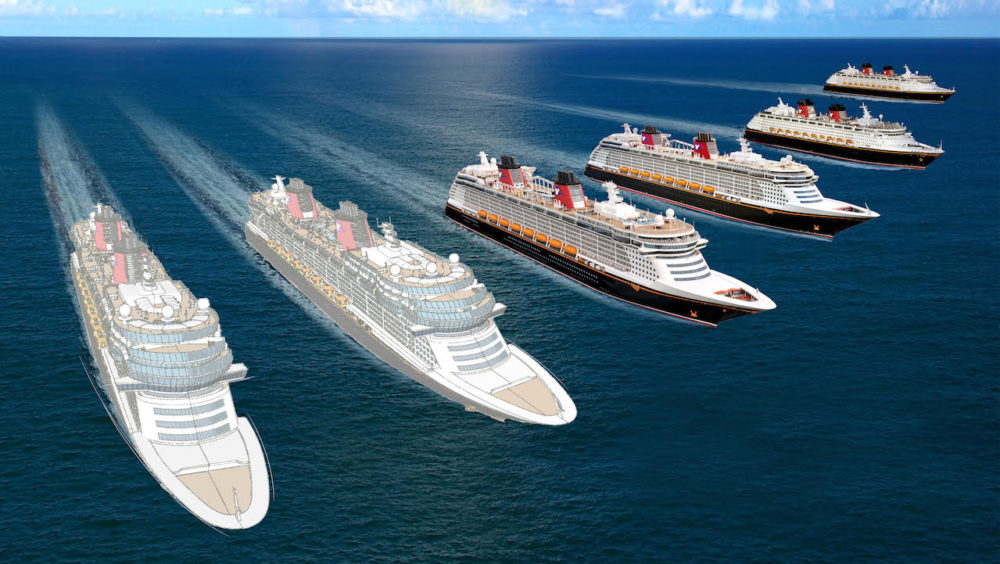 Norwegian’s Project Leonardo – Norwegian Cruise Line’s future generation Leonardo class ships will feature a host of innovative designs that will further elevate its already award-winning guest experience.  A priority of the prototype design is energy efficiency, with the aim of optimizing fuel consumption and reducing the impact on the environment.  Details on the ship’s many innovative guest facing and first at sea features will be announced at a later date.

The first of four ships will be delivered in 2022. The 140,000 gross ton ships will hold 3,300 passengers and will build upon the highly successful offering of freedom and flexibility found on the brand’s most recent Breakaway-Plus Class ships. 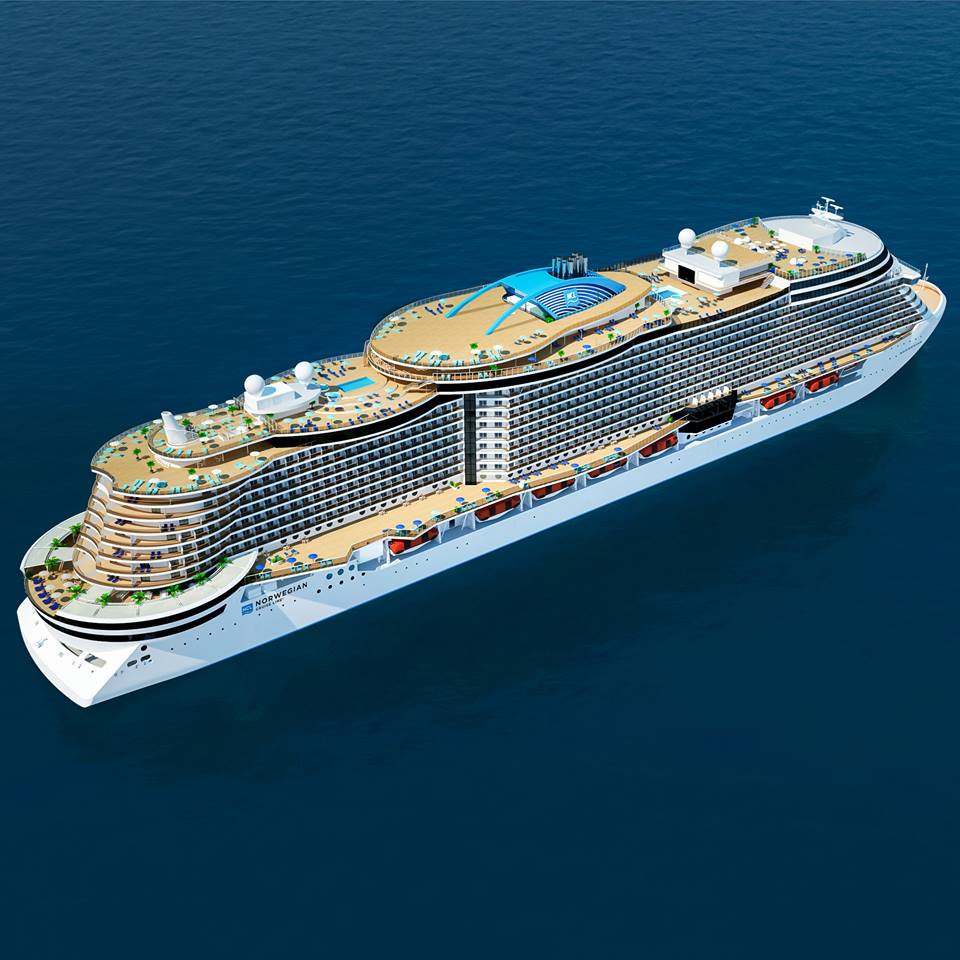 Virgin’s First Cruise Ship – Probably the most anticipated new class of cruise ships in years, Virgin Voyages recently cut the first piece of steel on their first ship.  This 110,000 gross ton, 2,800 passenger vessel will break the mold and be geared towards those who have never cruised before.  While not many details have yet to be released, we do know that the ships will be adults only and they will break the mold of traditional cruises.

Ben Souza
Ben is a world traveler who has visited 42 countries and taken over 50 cruises. His writings have appeared and been cited in various media outlets such as Yahoo News, MSN, NPR, Drudge Report, CNN, Fox, and ABC News. Ben currently resides in Cincinnati, Ohio. Follow Ben on Instagram. Visit Ben Souza on Linkedin. You may email Ben at [email protected]
Cruise News7 Cruise Ships You'll Want to Sail On
Previous article
Viking Poised to Become the Largest Small Ship Cruise Line
Next article
5 Advantages Of Onboard Cruise Booking Promotions