Royal Caribbean and Ctrip have announced that they are ending operations for their SkySea Cruise Line later this year. 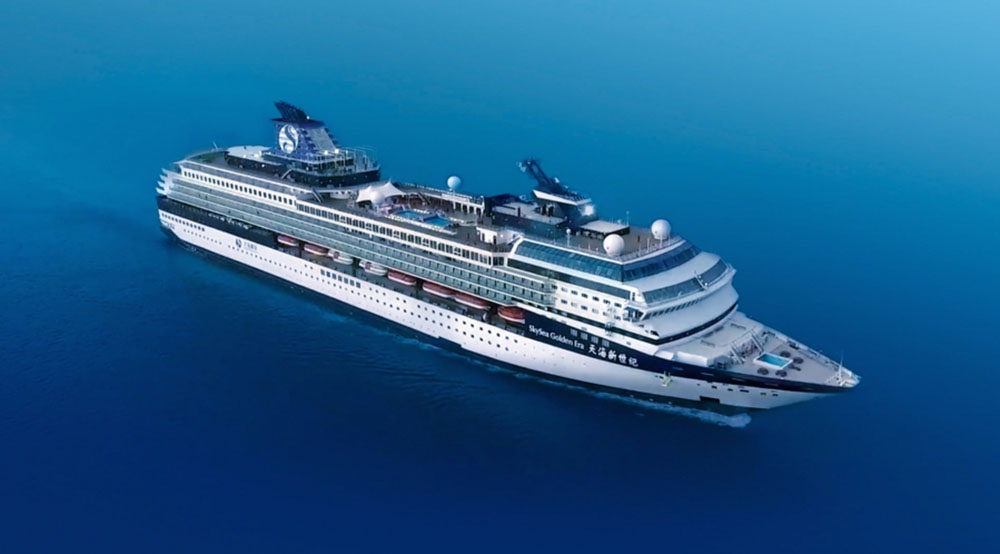 SkySea Cruise Line, the first smart contemporary cruise line specifically developed for the Chinese market, has been operating SkySea Golden Era since May 2015. By the time of the final voyage, SkySea Cruise Line will have operated close to 300 cruises and carried nearly 500,000 guests in just over three years.

SkySea Cruise Line will continue operations with the final voyage to be confirmed in the coming weeks. During this time, the brand is committed to delivering the same outstanding cruise vacations to its guests and support to its travel agent partners and vendors as it has since its inception. SkySea’s final China season will offer exciting theme cruises and truly memorable experiences for Golden Era vacationers.

The cruise market in China is still in early stages but holds big potential.

In 2017, there were less than 3 million cruise passengers in China, which is much less than the over 10 million passengers for the US market. The cruise business on Ctrip group’s platforms generated over 70% revenue growth year-over-year in 2017.

The cruise business will continue to be an essential part of Ctrip’s one-stop platform and the company will continue to work closely with all the cruise lines in the world, including Royal Caribbean, to better service the growing number of Chinese cruise travelers.

Through its Royal Caribbean International brand, RCL will continue to serve the Chinese market, with the largest fleet deployment in the region and a strong collaborative relationship with Ctrip.