The of the three largest cruise lines in the world (Carnival Cruise Line, Royal Caribbean, Norwegian Cruise Line) are all launching brand new cruise ships over the next few weeks.

From the largest cruise ship ever built to a cruise ship with a go-kart track built for the Alaskan cruise experience, here are the three new vessels set to debut this spring. 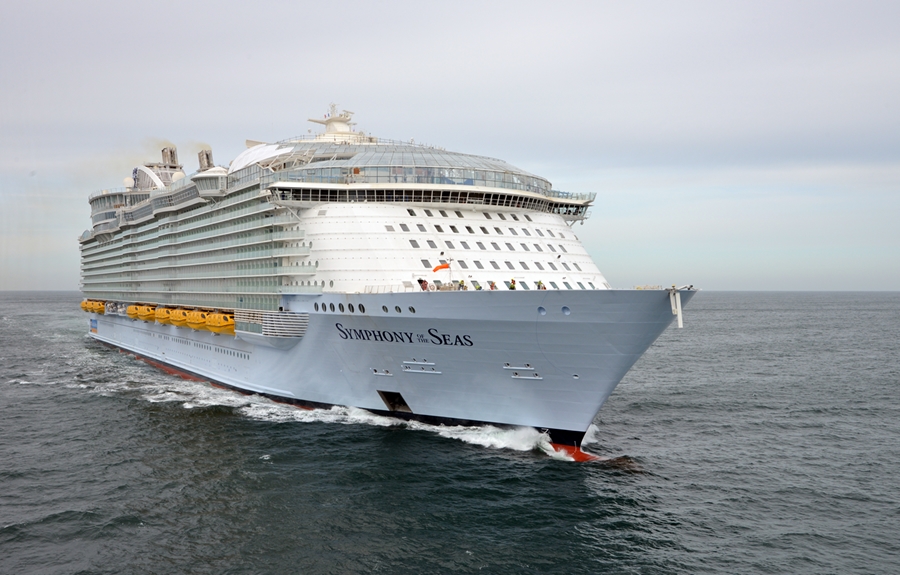 Symphony of the Seas will be the largest cruise ship in the world when the vessel debuts later this month.  The cruise ship will carry nearly 9,000 passengers and crew members.  The cruise ship is so large it will be divided into seven neighborhoods: Boardwalk, Central Park, Royal Promenade, Entertainment Place, Pool and Sports Zone, Youth Zone, and Vitality at Sea Spa and Fitness Center.

After a season of sailing in the Mediterranean, Symphony of the Seas will head to PortMiami where the ship will sail seven night cruises to the Eastern and Western Caribbean.

Carnival Horizon will also offer such popular Vista-class features as an IMAX Theatre, a groundbreaking bike-ride-in-the-sky attraction called SkyRide, the tropics-inspired Havana section with colorful staterooms and its own Cuban-themed bar and pool, and Family Harbor with extra-roomy accommodations and the Family Harbor Lounge. 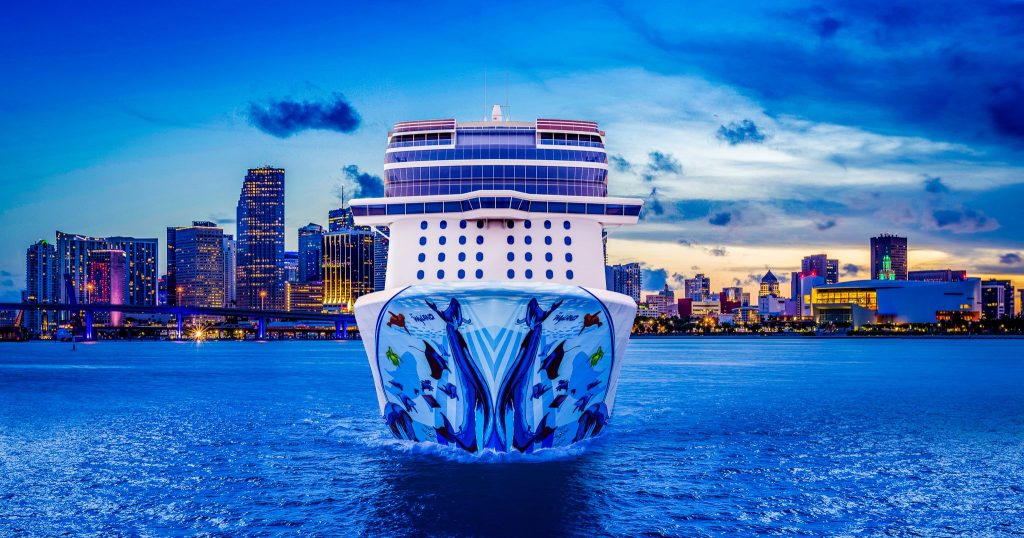 Norwegian Bliss, the 3rd Breakaway Plus class ship from Norwegian Cruise Line, will seasonally homeport in Seattle beginning in the Summer of 2018. The ship will be the ultimate vessel for Alaska with hull art designed by marine mammal conservationist Wyland.

The 167,800 gross ton ship will be the largest cruise ship sailing to Alaska and will accommodate 4,000 passengers.  Norwegian Bliss will boast excitement around every corner and delight guests with thrills, with activities spanning the entirety of the ship’s top deck. Following overwhelming popularity aboard Norwegian Bliss’ sister ship in China, Norwegian Joy, guests will be able to put the pedal to the metal for the first time aboard a North American-based cruise ship with a two level electric-car race track.

Norwegian Bliss’ custom design will offer guests the freedom and flexibility to “imagine Bliss” and create their ideal experience at sea, with a wide variety of accommodations including luxurious suites in The Haven by Norwegian, Studio staterooms for solo travelers with virtual ocean views, and new connecting staterooms ideal for large groups and families traveling together.

Norwegian Bliss will also feature an incredible lineup of entertainment offerings including the Tony-Award winner for “Best Musical” Jersey Boys and two observation lounges, including the exclusive Horizon Lounge for guests of The Haven, perfect for whale watching in Alaska or taking in sunsets in the Caribbean, and more.