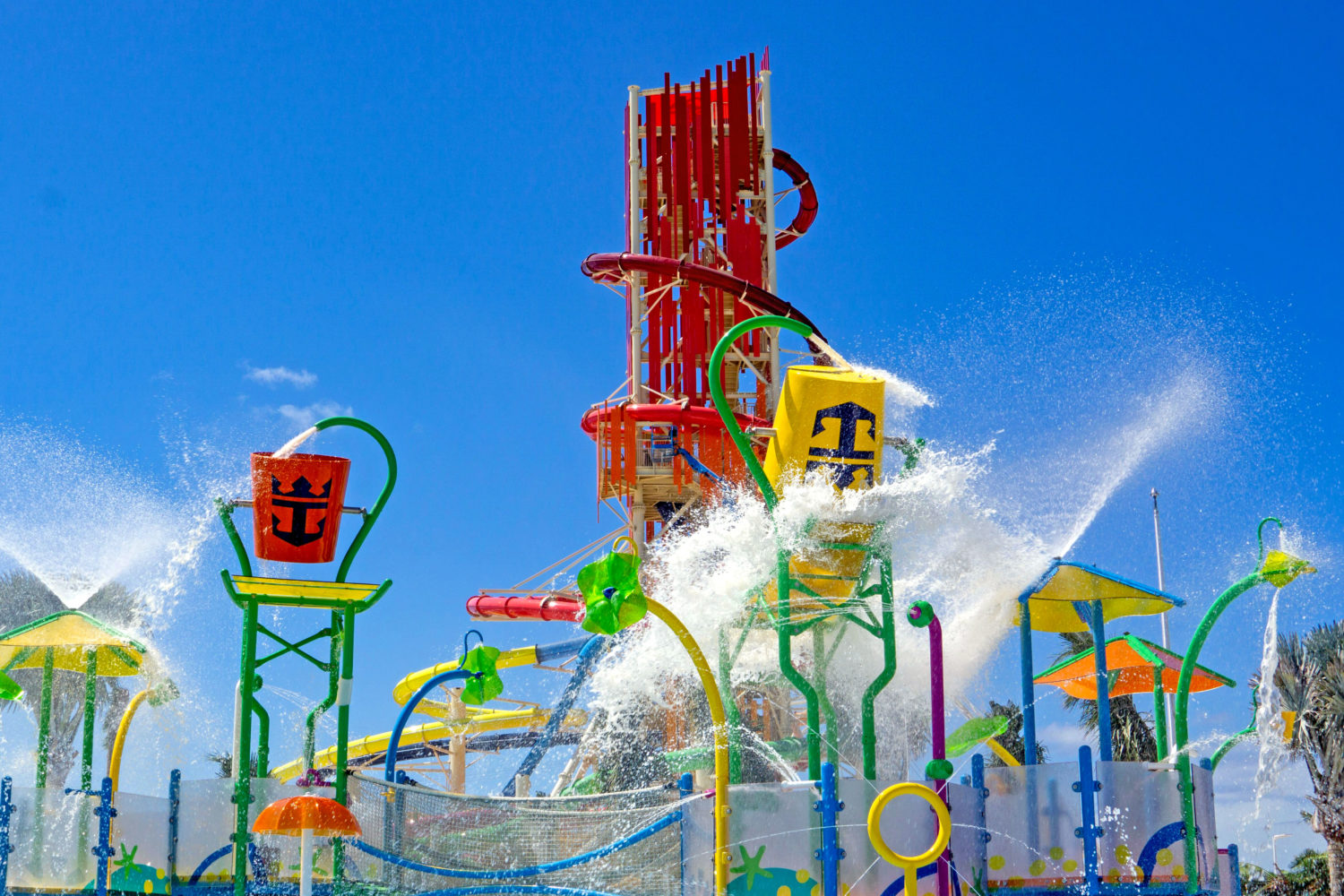 Royal Caribbean is in the middle of completely transforming CocoCay into the Perfect Day for their cruise passengers.  Last month, the first new features on the private island opened for the first time including the largest freshwater pool in the Caribbean. 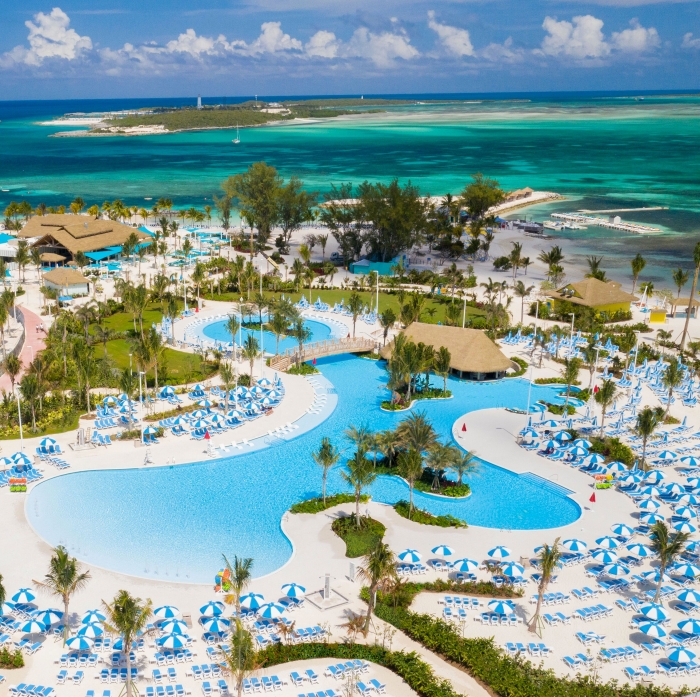 The cruise line has released photos of two new attractions that are now open, Splashaway Bay and the Skipper’s Grill. 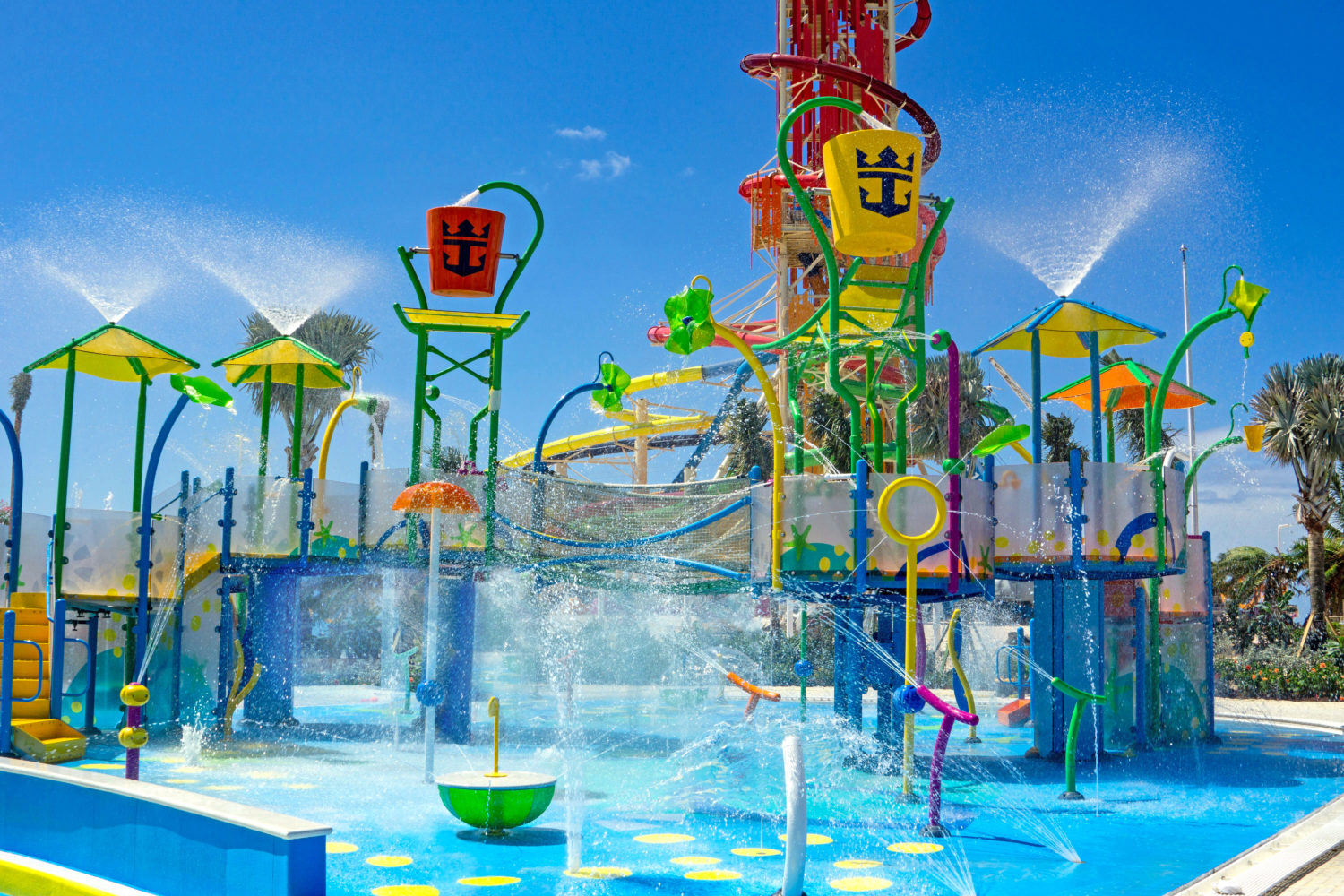 Splashaway Bay is the ultimate place to cool off on a hot sunny day. With five waterslides and a giant water bucket, Splashaway Bay is one of the new complimentary attractions now open on CocoCay. 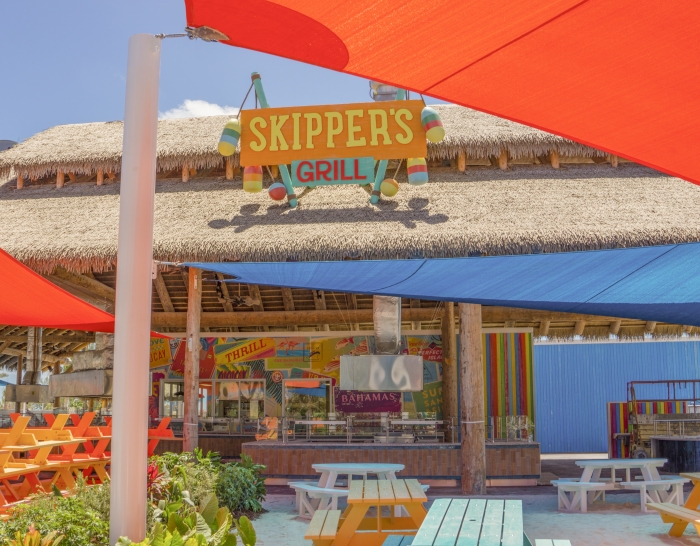 Skipper’s Grill at Perfect Day at CocoCay welcomed its first guests with lunchtime favorites like burgers, sandwiches, tacos and salads.  Skipper’s Grill is one of three complimentary eateries on CocoCay. 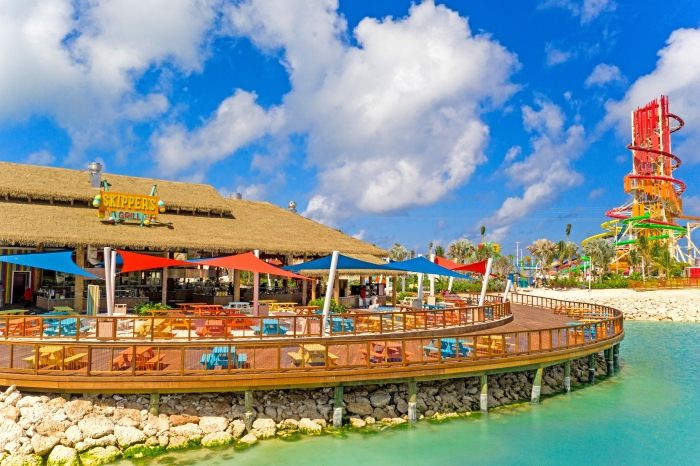 The Perfect Day on CocoCay fully opens next month. Different features on the island have slowly opened as construction was completed.

The new pier is now open that allows cruise ships to dock at the island, eliminating the need for tenders.  The new pier will also help eliminate some missed port stops at CocoCay due to weather.

Royal Caribbean has updated their health protocols for cruises that leave from Florida in the month of August.  Royal Caribbean currently has one cruise...
Read more