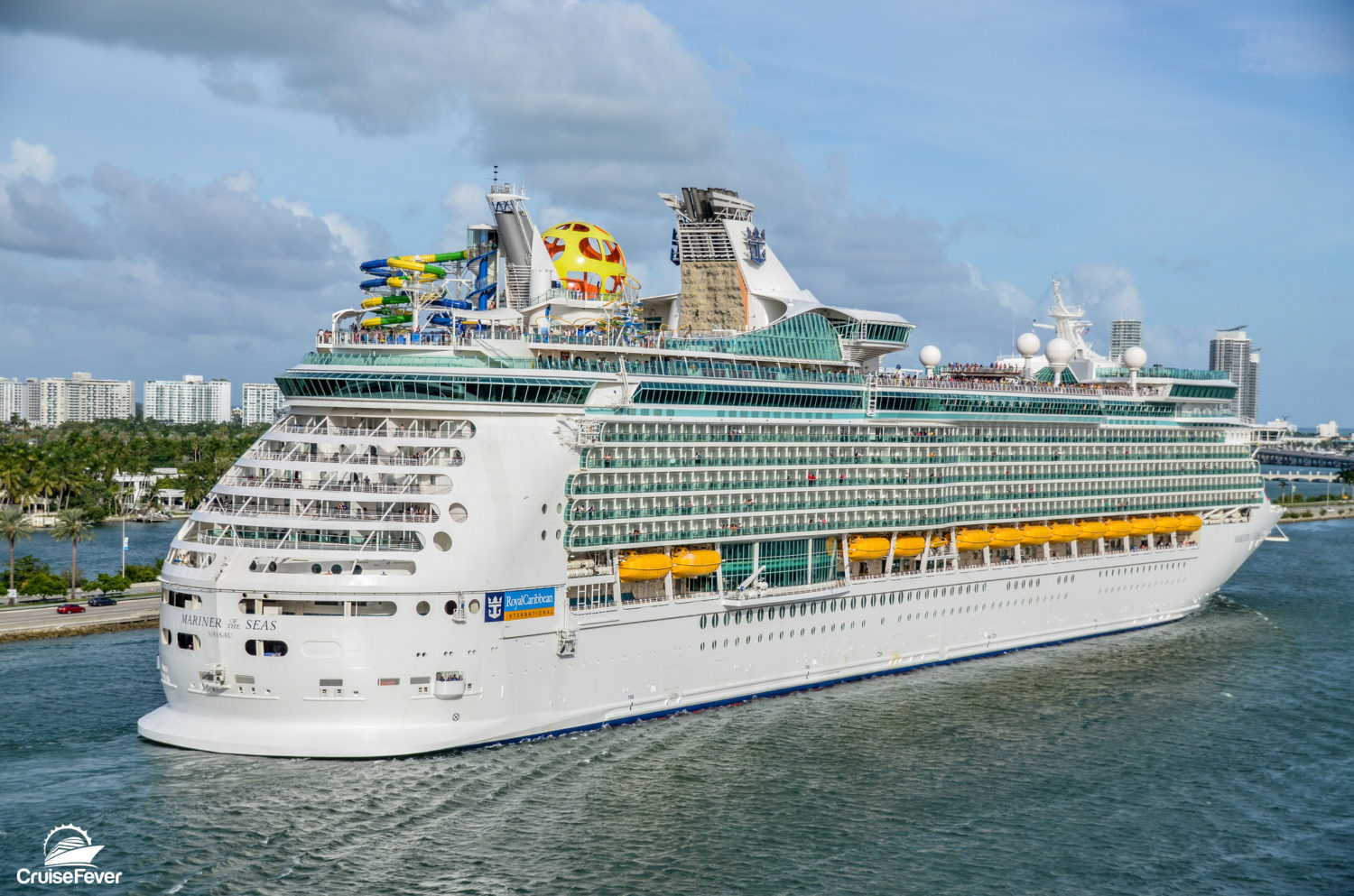 Riding with all the excitement and camaraderie of motorcycle rallies, the High Seas Rally will sail on Royal Caribbean’s Mariner of the Seas from Port Canaveral to Nassau, Bahamas; Perfect Day at Coco Cay, Bahamas; Puerto Plata, Dominican Republic and Labadee, Haiti.

2021 will mark the 21st High Seas Rally sailing, each powered by legions of bike enthusiasts who come together for a first-class vacation that celebrates love of motorcycles and the freedom of the high seas. Rally cruisers also share a passion for helping others, which is the engine behind the High Seas Rally Dialysis Program and its rich history of giving back to the community.

Plans for the 2021 High Seas Rally include:

Entertainment: The “Slow Ride” at sea will be headlined by Foghat, plus Molly Hatchet and more bands to be announced in the coming months. On the High Seas Rally, the musicians don’t just perform, they sail and party with guests all week.

Cruising for a Cause: The High Seas Rally sails with the proud legacy of supporting dialysis patients by providing them with an incredible all-expenses paid vacation on the high seas. In ’21, the cruise will expand the cause to honor and support Military Veterans and First Responders.

Host Xavier Muriel: Their first-time host is Cycle Source Magazine’s 2019 Readers Poll Builder of the Year and builder of Easyriders Magazine’s 2019 Bike of the Year. Xavier, former drummer for the rock band Buckcherry, is currently building a custom HSR motorcycle at his garage (Providence Cycle Worx in Austin, Texas) which will be awarded to a lucky guest to take home after the ‘21 cruise.

Host Dave Nichols: Dave’s motorcycle credentials include rides as editor-in-chief of Easyriders and V-Twin motorcycle magazines, host of V-Twin TV (26-episode series on SPEED Channel) and a new TV series called Chrome Chronicles featuring host Richard Karn. He has written and produced over 1,200 TV commercials, wrote and produced a series of specials for HBO and was head writer and producer of American Top 40 for ABC. He also has produced live TV events and developed ad campaigns for radio, TV and feature films.

Comedian Roy Riley: For more than 43 years, Roy has entertained crowds from coast to coast as a stand-up comic. Guests have been hooked on Roy ever since he joined the first High Seas Rally in 2003. Roy keeps the fun and frivolity rolling during onboard shows, events and gatherings.

Cabin rates for the High Seas Rally begin at $900 per person, and include meals, tickets to all concerts, activities, parties and other events. Further information can be found at www.highseasrally.com or by calling 844-279-8460.

For the first time since the voluntary industry-wide stop in operations, Seven Seas Explorer has welcomed cruisers back on board. Excited passengers boarded the...
Read more