Royal Caribbean has announced that they will once again offer cruises to Turkey beginning next fall.  The cruises will take place on the 90,000 gross ton cruise ship, Jewel of the Seas. 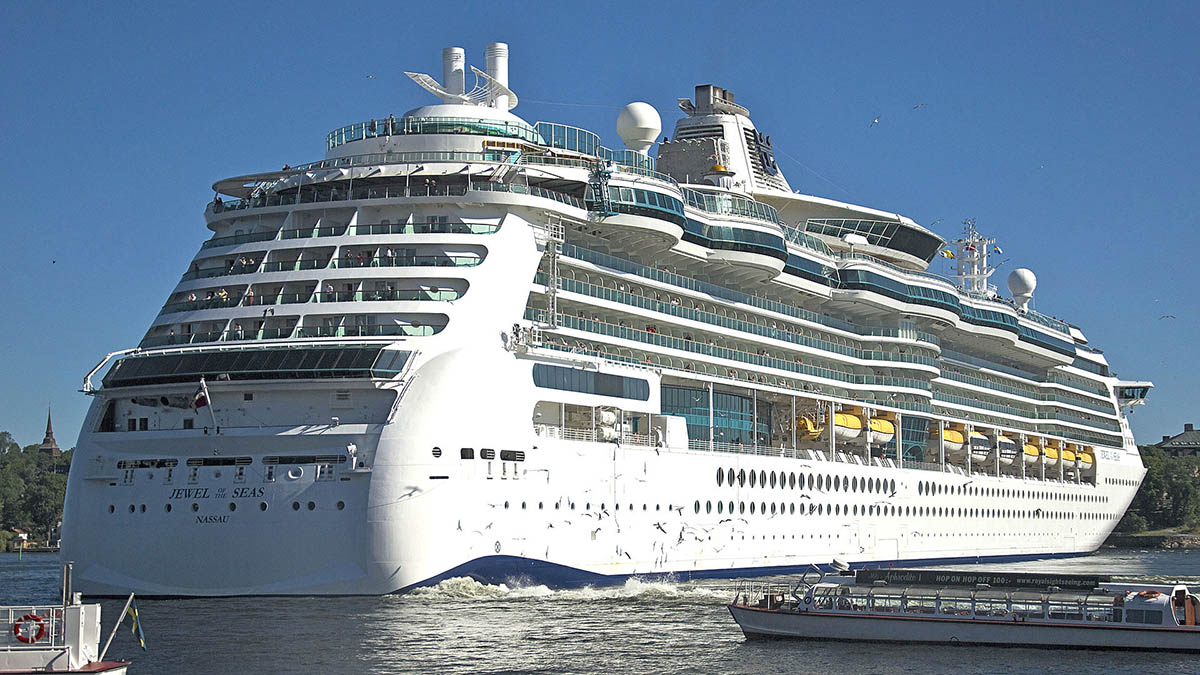 Royal Caribbean, along with other cruise lines, stopped offering cruises with port stops in Turkey two years ago.  But now, cruisers will once again be able to discover the remnants of the famed Library of Celsus, visit the House of the Virgin Mary, and sample authentic Turkish mezes and more.

The cruises to Turkey will take place during 12 night cruises out of Rome, Italy in 2019. Port stops during these cruises include Jerusalem, Sicily, Cyprus, Rhodes, Ephesus, Athens, Naples, and Capri.  These itineraries will be unique and like no other cruises offered by Royal Caribbean.

Right now, Royal Caribbean has added port stops to Turkey on two sailings. The sailings will depart on October 30, 2019 and November 11, 2019.

These new sailings to Turkey will be complimented by the cruise ship’s seven day cruises to the Western Mediterranean out of Civitavecchia (Rome).

Jewel of the Seas is currently based in San Juan, Puerto Rico sailing seven night cruises to the Southern Caribbean.  In early May, the ship will reposition to Europe for a summer of sailing in the Mediterranean.

Ben Souza
Ben is a world traveler who has visited 42 countries and taken over 50 cruises. His writings have appeared and been cited in various media outlets such as Yahoo News, MSN, NPR, Drudge Report, CNN, Fox, and ABC News. Ben currently resides in Cincinnati, Ohio. Follow Ben on Instagram. Visit Ben Souza on Linkedin. You may email Ben at [email protected]
Cruise NewsRoyal Caribbean Brings Back Cruises to Turkey
Previous article
One of Carnival Cruise Line’s Most Popular Cruise Directors is Retiring
Next article
Royal Caribbean Rolling Out New App To Additional Cruise Ships