Jaime Dee, one of Carnival Cruise Line’s most popular cruise directors, is retiring next month.  She has worked on several Carnival cruise ships is currently cruise director on Carnival Paradise.  She has been with the cruise line for almost 11 years. 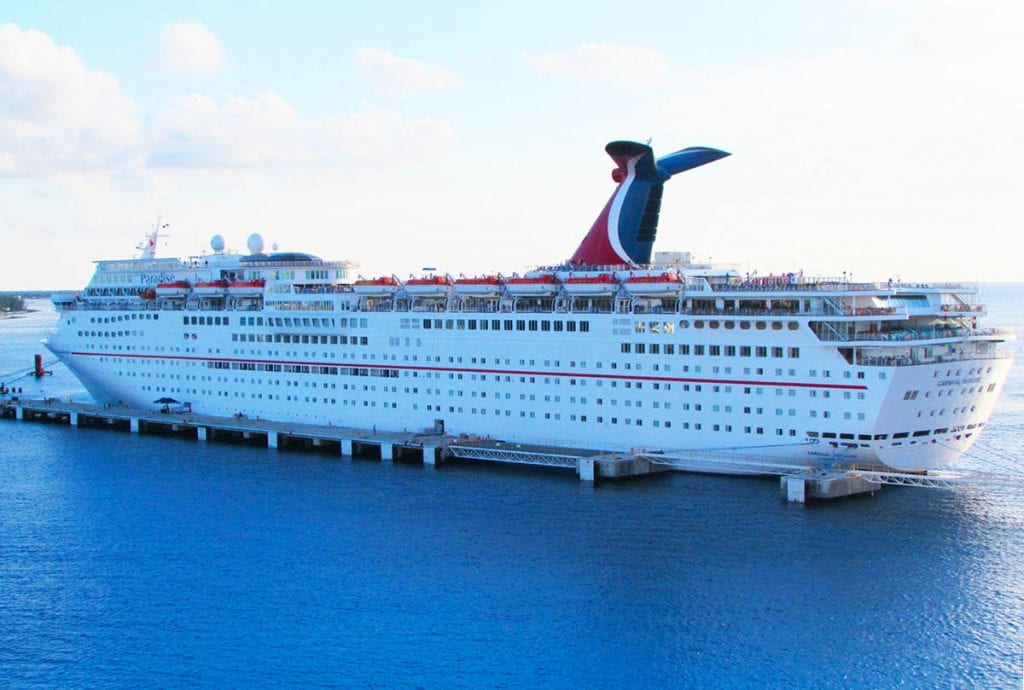 She originally set out to work on a cruise ship for six months.  She has won various awards with Carnival Cruise Line including Cruise Director of the Year, Leader of the Month, Fun Squad Development, and New Hire Support trophies. 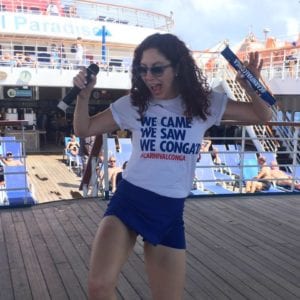 Working on Carnival cruise ships for over 10 years, she was able to meet friends from over 60 countries while traveling all around the world including the Caribbean, Europe, Australia, South America, and Cuba.

Jaime Dee announced on her Facebook Page plans to step down from her position at Carnival on May 7, 2018. She stated that the decision to step down was one of the hardest she’s ever had to make in her life.  She went on to say that the reason for her leaving the cruise line was to “keep growing personally and professionally while focusing on the future and my family.”

You can read the entire goodbye message she posted on Facebook in the embed below: