Princess Cruises was voted the Best Cruise Line to Alaska in the 5th Annual Cruise Fever Fan Awards.  This is the fourth straight year that Princess has earned this award. 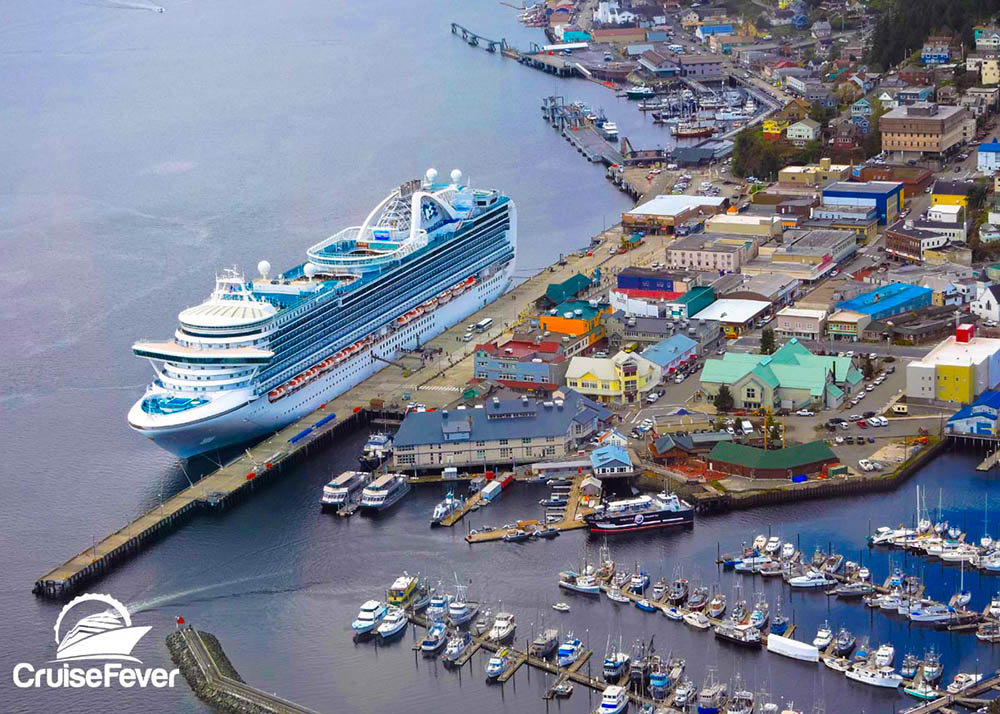 Princess Cruises offered 113 departures to Alaska in 2017 on six cruise ships.  Princess operated a variety of Alaskan cruises that included Voyage of the Glaciers and the Inside Passage. In addition, the cruise line’s Land & Sea Vacations offered flexible ways to delve deeper into the fascinating Alaska frontier. Land tours were combined with a seven-day Voyage of the Glaciers cruise and included the company’s premier wilderness lodges, exclusive Direct-to-the-Wilderness domed rail service, plus visits to the top two attractions in Alaska – Glacier Bay National Park and Denali National Park.

The top five cruise line in votes for Best Cruise Line to Alaska were:

Winners in the 5th Annual Cruise Fever Fan Awards were as follows:

Ben Souza
Ben is a world traveler who has visited 40+ countries and taken over 70 cruises. His writings have appeared and been cited in various media outlets such as Yahoo News, MSN, NPR, Drudge Report, CNN, Fox, and ABC News. Ben currently resides in Cincinnati, Ohio. Follow Ben on Instagram. Visit Ben Souza on Linkedin. You may email Ben at [email protected]
Cruise NewsPrincess Cruises Once Again Voted Best Cruise Line to Alaska
Previous article
10 Different Ways MSC Cruises is Elevating the Caribbean Cruise Experience
Next article
4 Things To Do In Grand Turk While On A Cruise