Princess Cruises has announced that they have sold another cruise ship and the cruise line now has a fleet of 14 vessels. 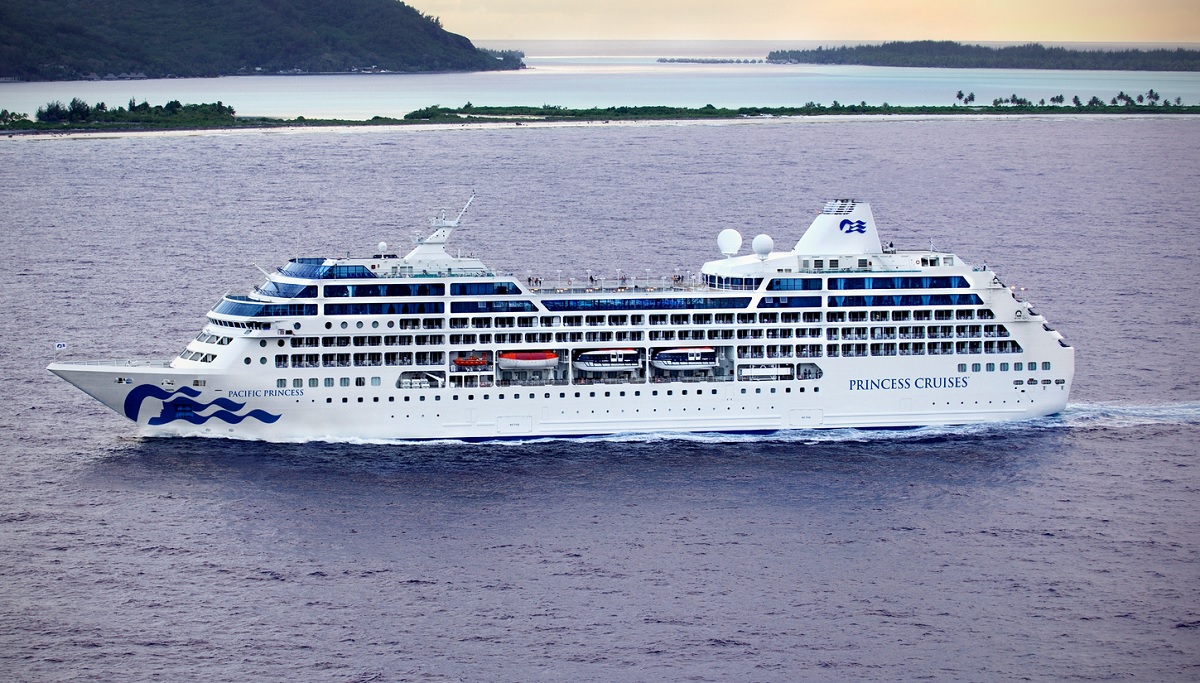 Pacific Princess first joined the cruise line’s fleet in 2002, and originally entered service in 1999 as R3 for Renaissance Cruises. The boutique-style ship offered an intimate cruising environment, with a total of just 670 passengers, but incorporated many of the dining and entertainment options available on the cruise line’s larger cruise vessels.

In fact, The Love Boat’s “Captain Stubing” and Princess Cruises Ambassador Gavin MacLeod was on the ship’s navigation bridge as the ship sailed under the Golden Gate Bridge for the first time to kick off the inaugural season sailing to Alaska from San Francisco in May 2003.

Another historic moment for Pacific Princess was sailing a throwback cruise, recreating the cruise line’s very first itinerary to the iconic Mexican Riviera in celebration of the 50th anniversary of Princess Cruises on December 3, 2015.

Together with the guests, they celebrated the role the show played in Princess Cruises’ five-decade-long history introducing the cruise line – and cruise vacations – to millions of people around the world.

Guests with bookings will be notified, and along with their travel advisors, will receive information on how to book another Princess Cruise when operations resume. Guests who prefer a refund will be accommodated.