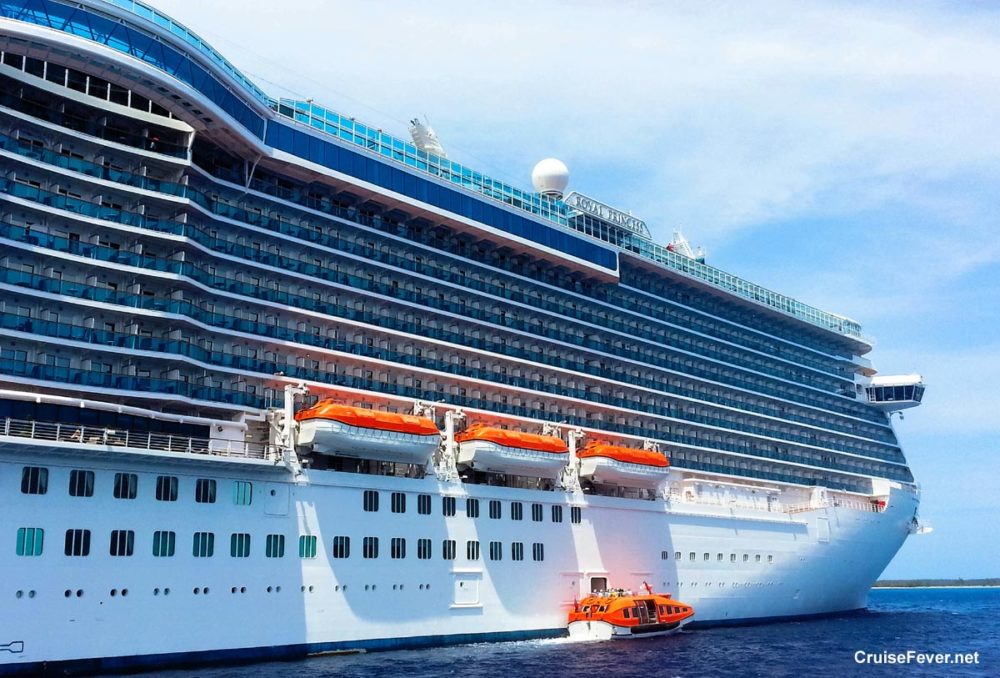 All 2019 Canada & New England cruises and cruisetours are open for sale. Highlights include:

To further enhance guests’ cruise vacations, Princess Cruises is also pleased to offer a choice of two options on the East Coast to see the sites of colonial America or Niagara Falls and the best of Eastern Canada.

The Maple Explorer Cruisetour brings guests to exciting cities like the capital of Ottawa and French-flavored Montreal with guided tours of the Canadian Museum of History, dazzling cathedrals and the historic 19th century Rideau Canal, a UNESCO World Heritage Site. Guests will also be treated to a lovely cruise through the picturesque Thousand Islands.

Ben Souza
Ben is a world traveler who has visited 40+ countries and taken over 70 cruises. His writings have appeared and been cited in various media outlets such as Yahoo News, MSN, NPR, Drudge Report, CNN, Fox, and ABC News. Ben currently resides in Cincinnati, Ohio. Follow Ben on Instagram. Visit Ben Souza on Linkedin. You may email Ben at [email protected]
Cruise NewsPrincess Cruises Planning Largest Deployment to New England/Canada in 2019
Previous article
Top 9 Cruise and Travel Trends for 2018
Next article
Viking Sun Departs on the Cruise Line’s First Ever World Cruise