Princess Cruises has confirmed an order with the Fincantieri shipyard for two giant new cruise ships that will be 175,000 gross tons in size, the largest in the cruise line’s fleet. 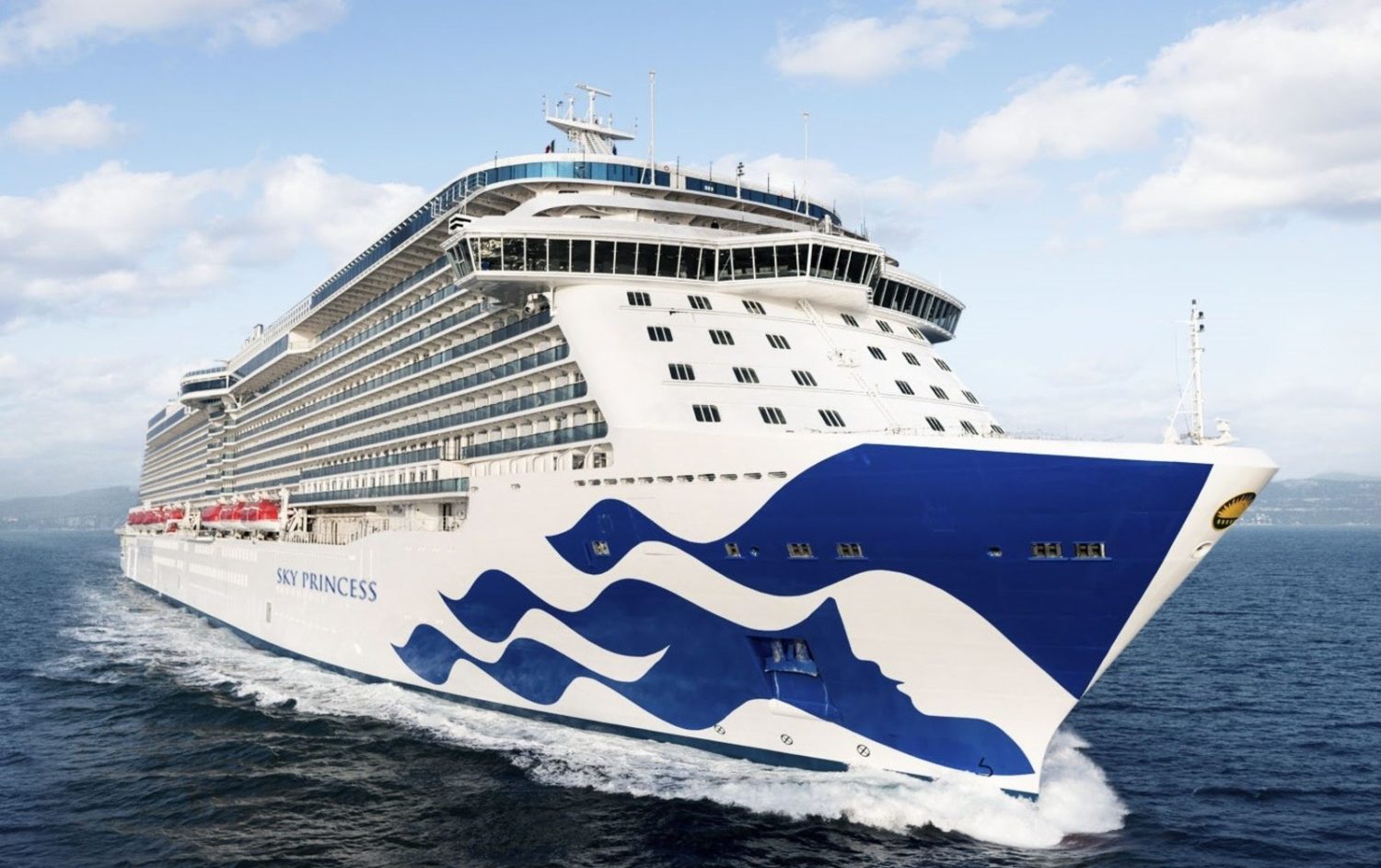 The vessels will be the largest cruise ships ever built in Italy and will go into service in 2023 and 2025. This announcement follows the initial signing of a memorandum of agreement between the two parties in July 2018.

The cruise ships will each accommodate approximately 4,300 guests and will be based on a next-generation platform design, being the first Princess Cruises ships to be dual-fuel powered primarily by Liquefied Natural Gas (LNG). LNG is the marine industry’s most environmentally friendly advanced fuel technology and the world’s cleanest fossil fuel, which will significantly reduce air emissions and marine gasoil usage.

Considered a breakthrough in the vacation industry and recently honored with a CES® 2019 Innovation Award, the OceanMedallion is leading-edge technology that delivers personalized service on a large scale through enhanced guest-crew interaction, as well as enabling interactive entertainment.

Cruise Lines International Association (CLIA) and United Nations reported that growth in the number of people cruising between 2004 and 2014 outpaced land-based vacations by over 20 percent, and CLIA projects 30 million people will take an ocean cruise in 2019, an all-time record.

These stats signal a bright future for the cruise industry, as well as for professional travel advisor partners enthusiastic for more inventory to meet the growing demands for cruising.

With five cruise ships being built over the next six years, Princess Cruises is the fastest growing premium cruise line in the world.

Ben Souza
Ben is a world traveler who has visited 40+ countries and taken over 70 cruises. His writings have appeared and been cited in various media outlets such as Yahoo News, MSN, NPR, Drudge Report, CNN, Fox, and ABC News. Ben currently resides in Cincinnati, Ohio. Follow Ben on Instagram. Visit Ben Souza on Linkedin. You may email Ben at [email protected]
Cruise NewsPrincess CruisesPrincess Cruises Confirms Order for 2 Giant New Cruise Ships
Previous article
Virgin’s First Cruise Ship Will Feature Onboard Record Shop, Karaoke Lounge, and DJ Residencies
Next article
Things to Do in Singapore Before or After Your Cruise