Princess Cruises has announced restart dates for three more cruise ships that will reenter service in 2022. 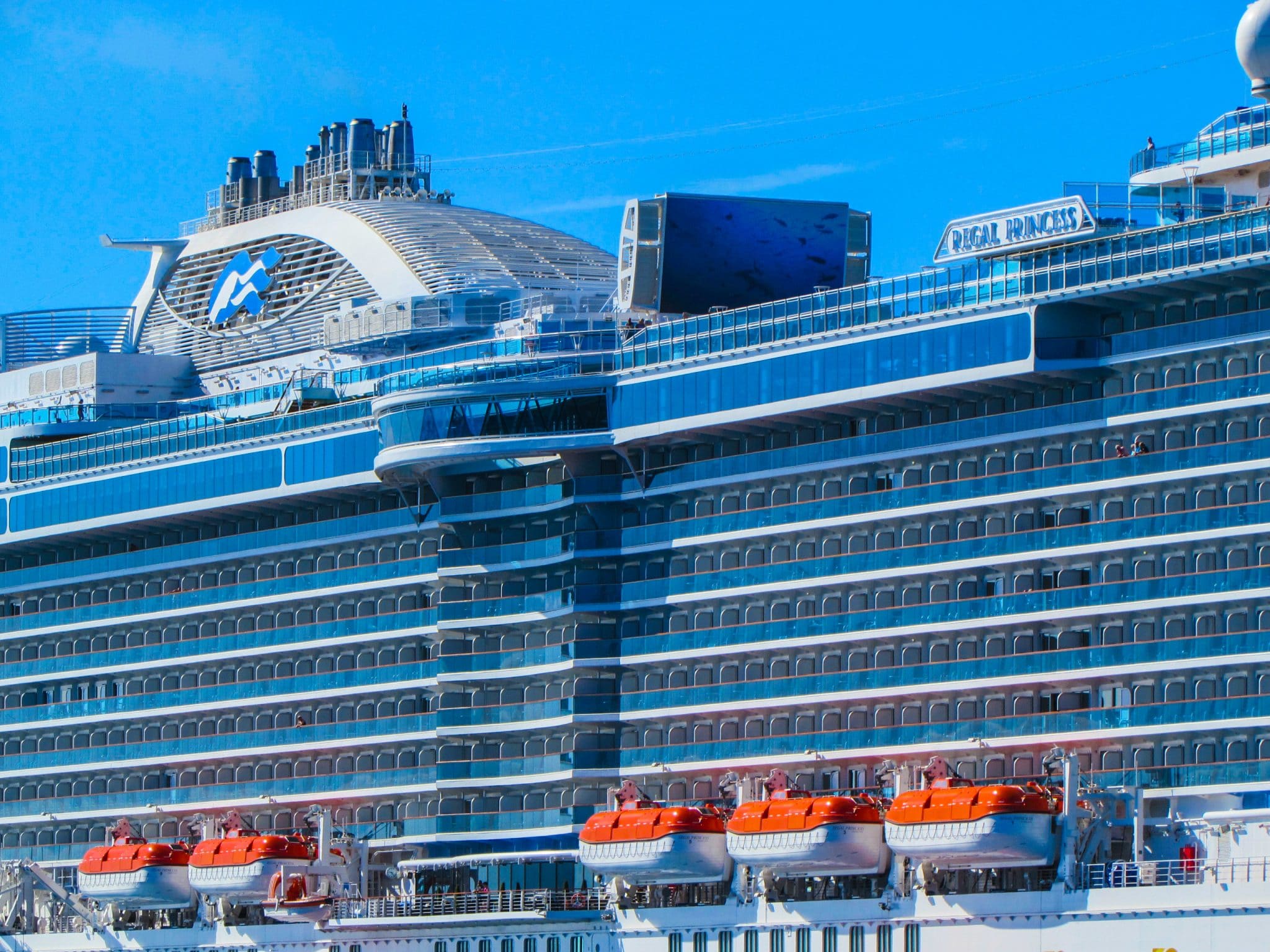 From February 13 through April 22, voyages onboard three more Princess MedallionClas ships will take passengers to the Caribbean, Hawaii, and the California coast. Crown Princess, Island Princess, and Royal Princess will join the eight Princess ships set to resume service in 2021, accounting for 79 percent of the cruise line’s total ship capacity.

Royal Caribbean will resume cruises on April 8 with cruises from Vancouver.

“It has been thrilling to have our guests on board enjoying real vacations in Alaska and on the west coast,” said Deanna Austin, Princess Cruises chief commercial officer. “By April of 2022 we will have 11 of our ships back at sea, with the support of government and port officials, creating vacation memories for our guests.”

Guests who have taken their final dose of an approved COVID-19 vaccine at least 14 days prior to the start of the voyage and have proof of immunization are eligible for Princess cruises departing through February 2022.

What It’s Like to Cruise on Carnival’s Costa Cruises 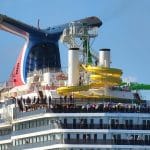 Ben Souza - May 22, 2022
Carnival Cruise Line reached a major comeback milestone this past week when they saw their 2 millionth passenger board one of their cruise ships... 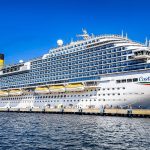 What It’s Like to Cruise on Carnival’s Costa Cruises

Ben Souza - May 22, 2022
Costa Cruises is one of Carnival Corporation's nine cruise lines. Although they are Carnival's Italian line, they offer cruises to the Caribbean, South America,...