Why One-Third of Cruise Passengers Stay on the Ship

A recent survey conducted by leading travel insurance provider Allianz Global Assistance showed that 34.3% of Americans stay on the ship either the entire cruise, or the majority of their cruise. 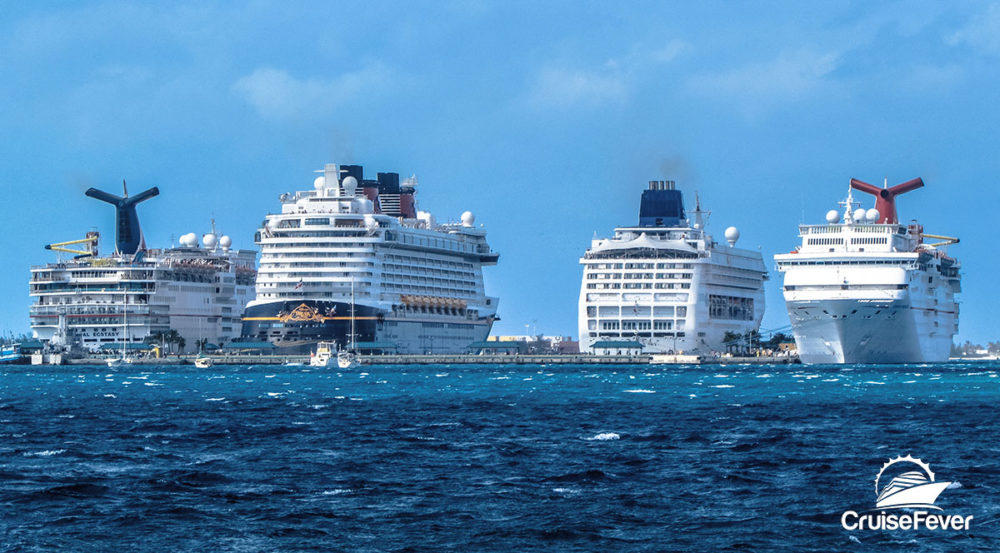 What were the reasons for passengers wanting to stay on the ship?

In addition to where Americans want to spend their time while cruising, the survey posed questions about current cruising trends such as themed, river and adventure/expedition cruises.

One-quarter (25.5 percent) of Americans indicated they would be more interested in taking a cruise if it was themed – such as a music, food or pop culture cruise – while 26.6 percent stated being less interested and 48 percent remained unchanged.
Most respondents (73.9 percent) preferred the attributes of a river cruise to ocean cruising (26.1 percent) citing the following reasons: scenic view/ ability to see the shore line (22.4 percent), shore excursions included in the price (13.5 percent), lack of waves (12.3 percent), easier to disembark/ being on land every day (12.2 percent), smaller ships (7.6 percent) and more socializing opportunities (6 percent).

Adventure and expedition cruising is gaining popularity with an almost even split of respondents interested in taking the exploration route (48.9 percent) versus a sunny beach cruise (51.1 percent).

Daniel Durazo, director of communications for Allianz Global Assistance USA, gave the following statement: “The one product that’s always on trend to put cruisers’ minds at ease is travel insurance.

A big misconception we found in our survey was that many Americans (59.2 percent) believe their cruise line would be equipped to handle serious medical emergencies, when in actuality, cruise lines often require passengers to be transported to the closest medical facility for treatment. Often local medical facilities may not be equipped to handle major medical problems and some cruisers may need to be evacuated by air ambulance to the U.S. for treatment.”

Being airlifted back to the U.S. via air ambulance from Mexico or the Caribbean due to a serious medical issue can cost up to $20,000, which was another misunderstanding found in the survey, where more than half of respondents (56.1 percent) believed that it would cost less than $20,000.

The right travel insurance policy may pay for medical bills incurred and a medical evacuation or cover non-refundable payments if a customer must cancel their cruise due to a reason covered by their policy. It may also cover the cost to catch up to a cruise if a connection is missed, which may be more common since most Americans reported planning on arriving in the departure city of their cruise either the day before (38.5 percent) or the day of (21.5 percent) their cruise, leaving them more susceptible to uncontrollable factors such as flight cancelation or bad weather.

Ben Souza
Ben is a world traveler who has visited 40+ countries and taken over 70 cruises. His writings have appeared and been cited in various media outlets such as Yahoo News, MSN, NPR, Drudge Report, CNN, Fox, and ABC News. Ben currently resides in Cincinnati, Ohio. Follow Ben on Instagram. Visit Ben Souza on Linkedin. You may email Ben at [email protected]
Cruise NewsWhy One-Third of Cruise Passengers Stay on the Ship
Previous article
Carnival Cruise Line Partners with Amazon to Give Away 24 Free Cruises
Next article
American River Cruises Announces New River Ship