Norwegian Cruise Line has signed a beverage partnership with Coca-Cola and the world’s #1 soft drink is debuting on the cruise line’s newest ship, Norwegian Prima. 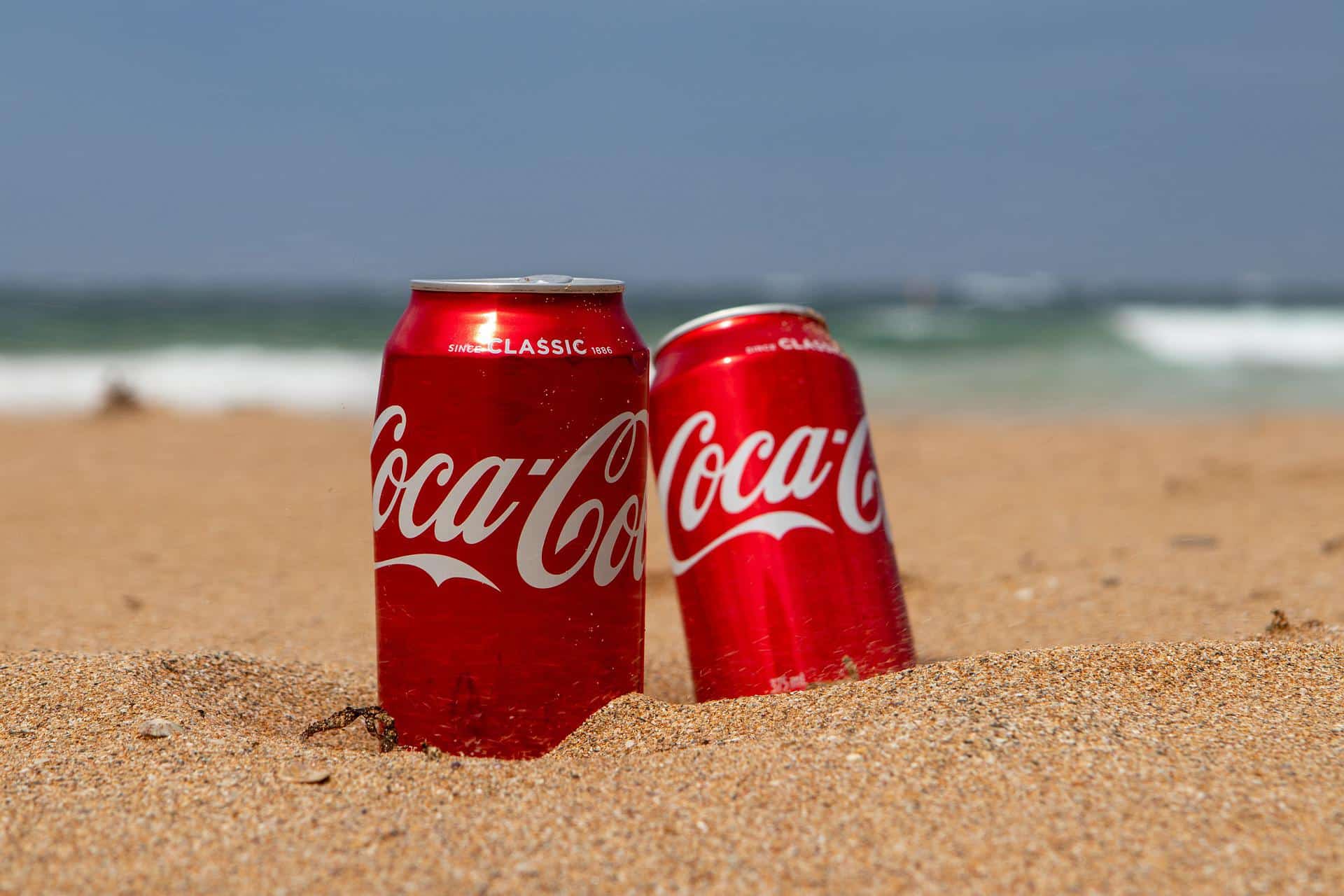 While Coca-Cola is currently only on Norwegian Prima, it will be rolled out to the other 17 cruise ships in Norwegian’s fleet by the end of the year.

As the first of six cruise ships in the new Prima class, NCL’s first new class of ships in nearly 10 years, Norwegian Prima debuted on August 27 from Reykjavik, Iceland to more than 2,500 guests in a larger-than-life christening celebration with an unforgettable performance by Katy Perry, global superstar and godmother of the ship.

Norwegian Prima also features multiple first-at-sea innovations, including a three-story transformational theater-nightclub, the Prima Theater & Club; its three-level racetrack with the Prima Speedway; the fastest slides at sea, The Drop and Rush; and the cruise industry’s first sustainable cocktail bar with The Metropolitan Bar.