MSC Cruises has updated their Caribbean itineraries on three cruise ships due to the closure of a few ports from the recent hurricanes. 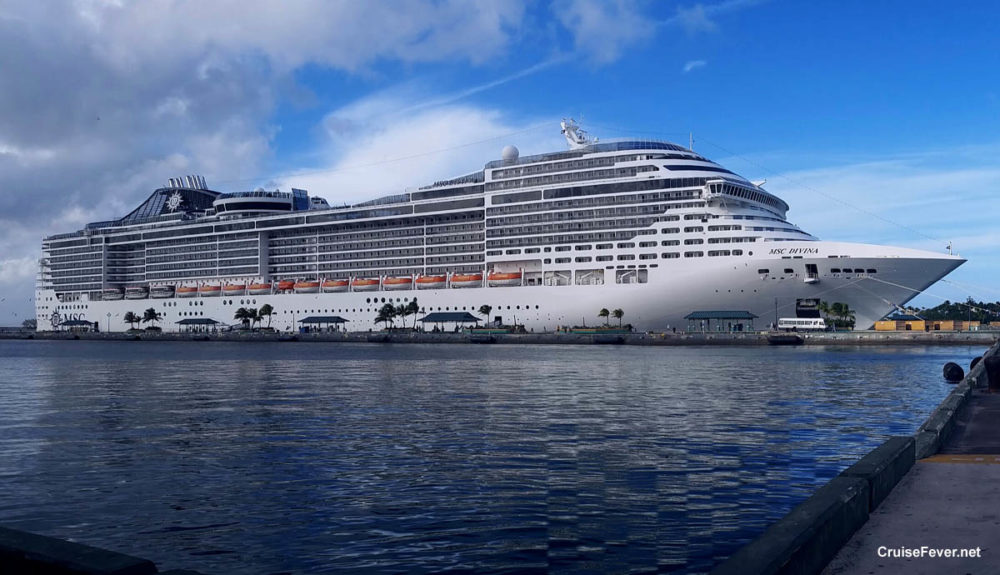 MSC Cruises remains committed to the Caribbean as a destination, with the continued operation of four ships over the next months, and the introduction of a fifth ship, MSC Seaside, from December. The company has been working closely with officials, governments and other entities in the affected areas of the Caribbean in order to make an appropriate assessment about both existing destinations and those being introduced. Additionally, it will continue to work hand-in-hand with relevant parties to monitor and assess on an ongoing basis the availability of destinations that are not currently accessible.

Starting with the itinerary departing from Miami on November 11, on 7-night Eastern Caribbean itineraries, MSC Divina will now call at St John (Antigua and Barbuda), instead of at Philipsburg (St Maarten).

For MSC Divina long-cruises departing from Miami in January and February 2018:

MSC Seaside (December 23, 2017 – March 17, 2018: On her Eastern Caribbean itineraries departing from Miami, MSC Seaside will now call at St John (Antigua and Barbuda), instead of at Philipsburg (St Maarten).

MSC Fantasia (November 25, 2017 – March 31, 2018: On the 7-night itineraries from Forte de France (Martinique) and Pointe-a-Pitre (Guadeloupe), MSC Fantasia will now call at La Romana (Dominican Republic), instead of at Road Town/Tortola (British Virgin Islands), and at Basseterre (St Kitts & Nevis), instead of at Roseau (Dominica), while spending an additional day at sea instead of calling at Philipsburg (St Maarten).