A few days ago, Cruise Fever reported that Carnival Cruise Line had canceled all port stops to Antigua. Now, additional cruise lines have pulled out of the Caribbean port according to the Antigua Observer. 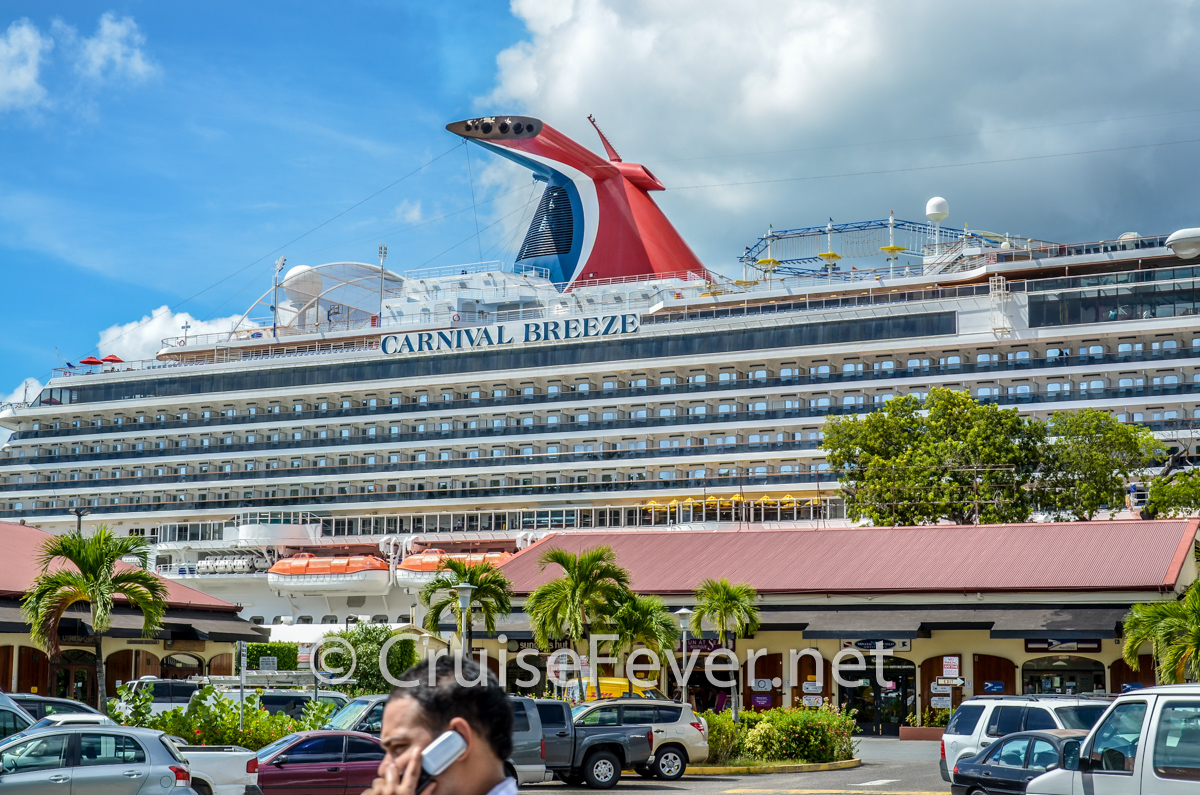 These two new cruise lines that canceled port stops each had two cruise ships scheduled to visit the Caribbean port during the next Caribbean season.

These new cancelations were somewhat expected. The Prime Minister gave the following statement when Carnival Cruise Line first announced they were pulling out of the port:

“Once Carnival has started the cancellation, unfortunately, I expect to see cancellations from all of its brands. I wouldn’t be surprised to see Princess, Holland America, Seabourn and other European Lines making cancellations going forward.”

Antigua is a popular cruise destination in the Southern Caribbean, especially during winter months.

Cruise ships that have canceled a port stop in Antigua will visit an alternative port.

See Today’s Best Prices on Cruises: Cruises from only $329

Cruise Fever will have all new information about this developing situation in Antigua when it becomes available.