A cruise passenger has died after jumping from Royal Caribbean’s Oasis of the Seas while the cruise ship was docked in San Juan, Puerto Rico last night. 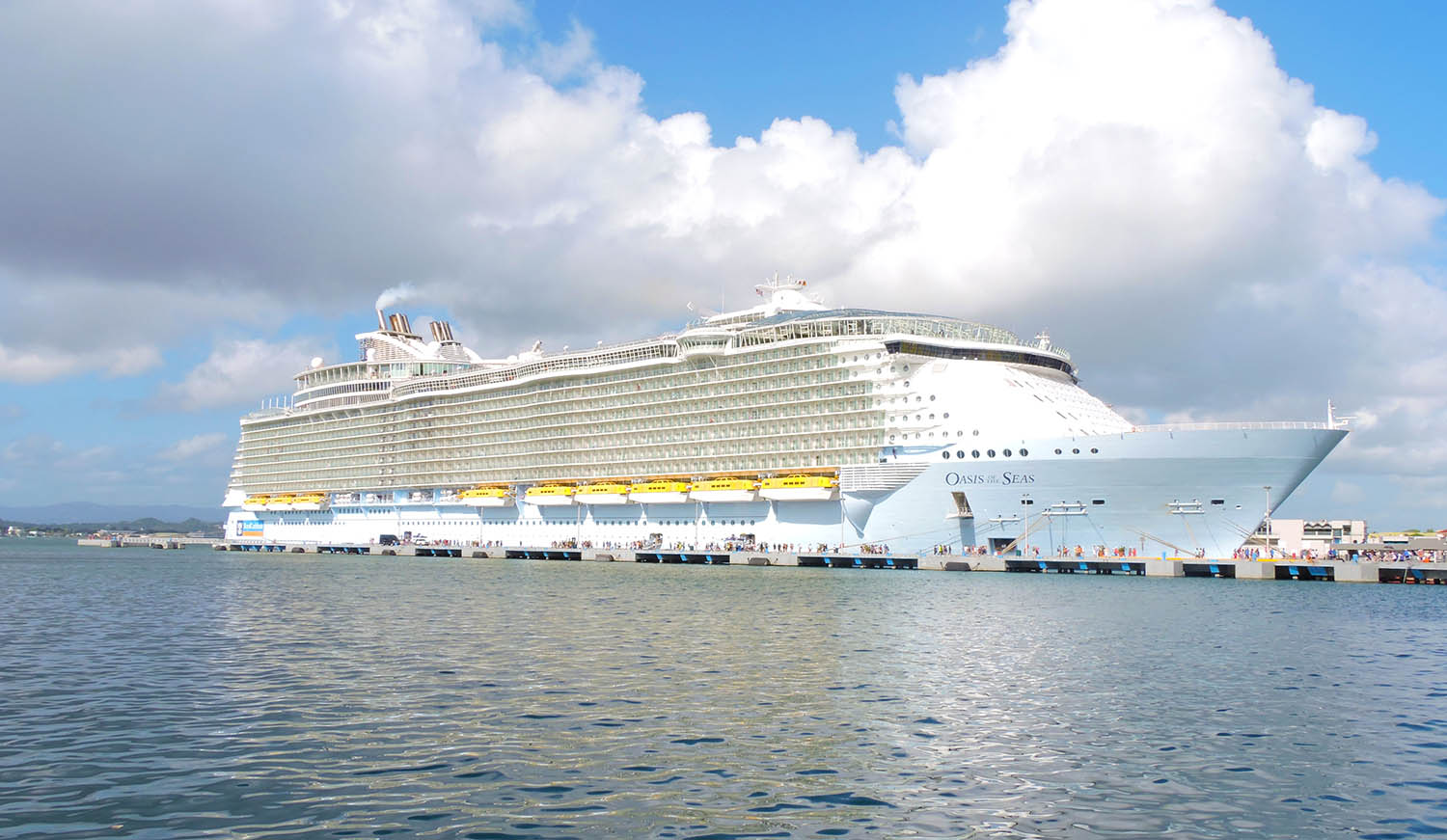 The U.S. Coast Guard said that the man jumped from the 10th deck on Oasis of the Seas.  They were contacted by the San Juan Police with the report of a person overboard.

The Coast Guard set up a safety zone around the ship and launched dive teams to look for the body. Although the divers quickly found the body of the 48 year old man from Naples, Florida, he did not survive the jump.

Surveillance video from the cruise ship show the man jumping overboard.  It is not known at this time what motivated the passenger to jump off the ship.

UPDATE: @USCG says surveillance video shows “a clean jump” by a 46yo man from Naples, FL., who dropped 177 feet, from the 10 story deck of @RoyalCarribean‘s ‘Oasis of the Seas’, last night, while the ship was docked in San Juan, Puerto Rico.
Divers recovered the mans body. pic.twitter.com/vbUWaorB3k

The cruise ship was delayed leaving San Juan due to the incident.

Royal Caribbean’s Oasis of the Seas is currently on a 7 night cruise to the Caribbean from Miami, Florida. The trip is a chartered cruise by Atlantis with port stops in St. Maarten, San Juan, and Labadee, Haiti.