Holland America Line is thanking U.S. military personnel with a special offer that includes $100 onboard spending money on any cruise departing from San Diego, California, until the end of the year. 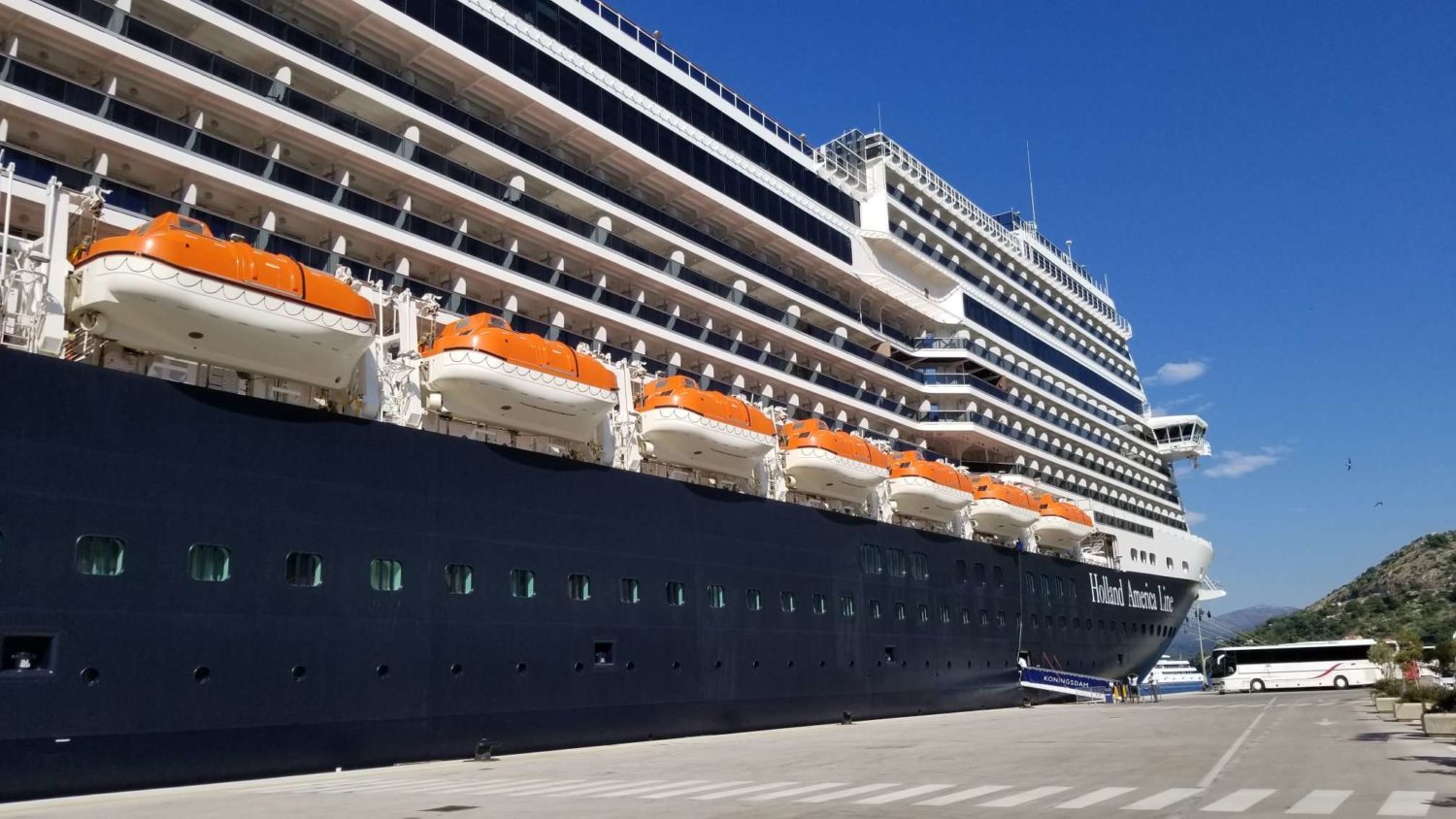 The many military stationed in southern California will appreciate Holland America Line’s San Diego sailings. Active and former military personnel can earn the Military Appreciation Offer on a range of seven-day cruises to Mexico and the California Coast aboard Koningsdam, as well as the 10-day Mexico Holiday departure on Zuiderdam on December 23, 2021.

Naval Base San Diego, the United States Navy’s largest base on the West Coast and the Pacific Fleet’s main homeport, has a major military presence in San Diego. The state of California features 32 military bases across all branches, with the Navy and Marine Corps bases grouped around San Diego the most.

The credit can be spent onboard for things like shore excursions, spa treatments, beverages, specialty restaurants, and gift shop purchases, among other things.

The deal applies to both normal cruise-only fares and Holland America Line’s Have It All premium fare, which includes four popular extras: shore excursions, a drink package, gourmet dining, and Wi-Fi.