Holland America Line celebrated their 149th anniversary this week as the cruise line prepares to christen their newest ship next month. 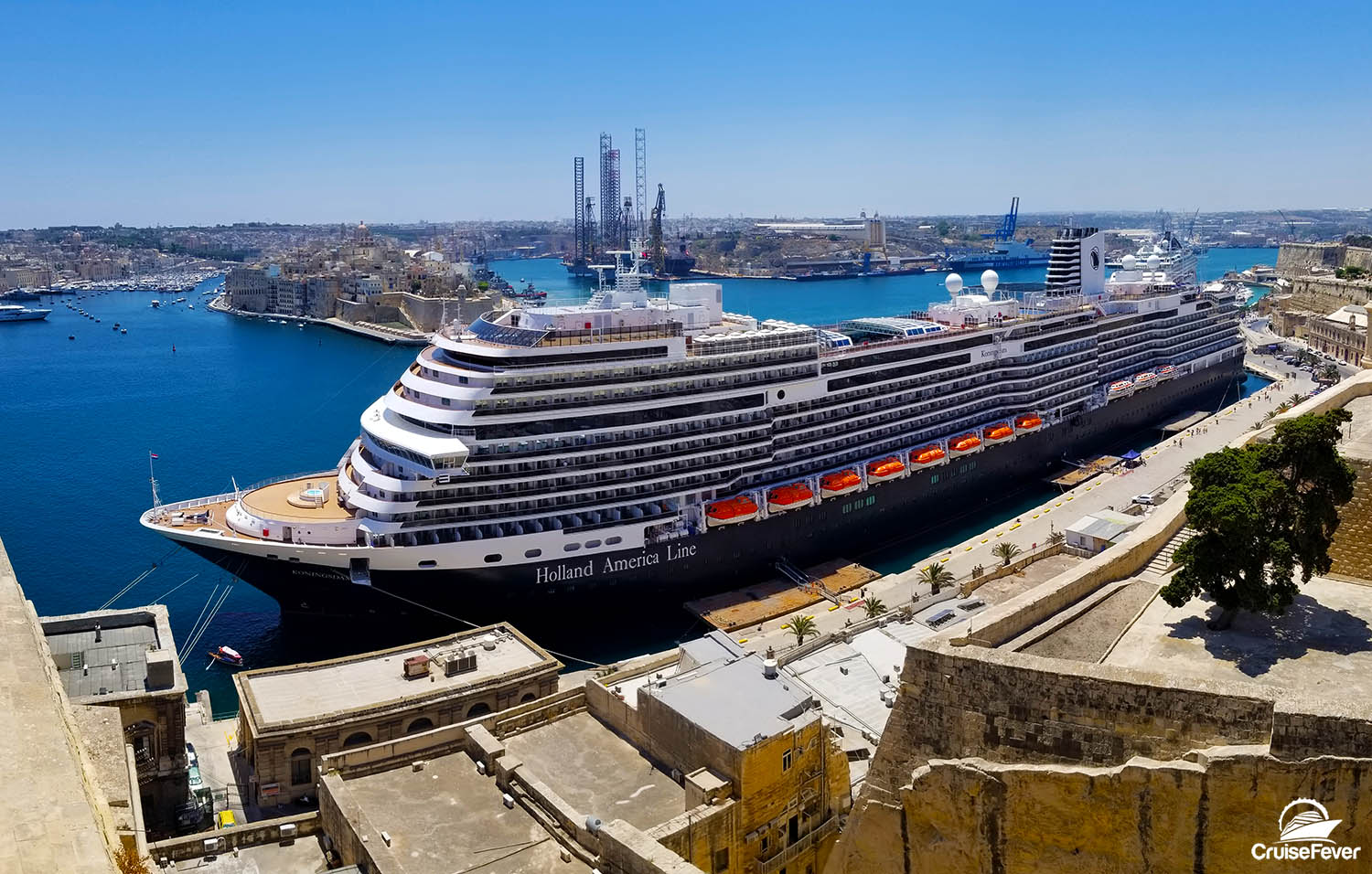 In addition to the 149th anniversary, Holland America Line will continue the celebrations through early June with the restart of Noordam (April 24), Oosterdam (May 8), Zaandam (May 12) and Westerdam (June 12).  This will bring the cruise line’s entire fleet of 11 ships back in service. The official naming ceremony for their newest ship Rotterdam will be held May 30 in Rotterdam, the Netherlands.

As one of the longest-serving and most experienced cruise lines in the world, Holland America Line has become known for its award-winning ships and service. Though transportation and shipping were the mainstays of its business in the 19th century, the company began to offer cruise vacations in 1895. Today, Holland America Line operates 11 ships that visit nearly 400 ports across all seven continents.

Holland America Line’s newest ship, Rotterdam, was delivered in July 2021, but the official naming ceremony will be held May 30. Her Royal Highness Princess Margriet of the Netherlands will be the ship’s godmother, carrying on a tradition that began in the 1920s.

Rotterdam will depart Amsterdam, the Netherlands, May 29 on a seven-day “Rotterdam Naming Celebration” cruise that explores the gorgeous landscapes of Norway. When the ship arrives at Rotterdam May 30, a private ceremony will be held for invited guests that will be broadcast throughout the ship.