Royal Caribbean has become the first major cruise line to resume cruises to Alaska when one of their cruise ships departed from Seattle on a seven night cruise to the 49th State. 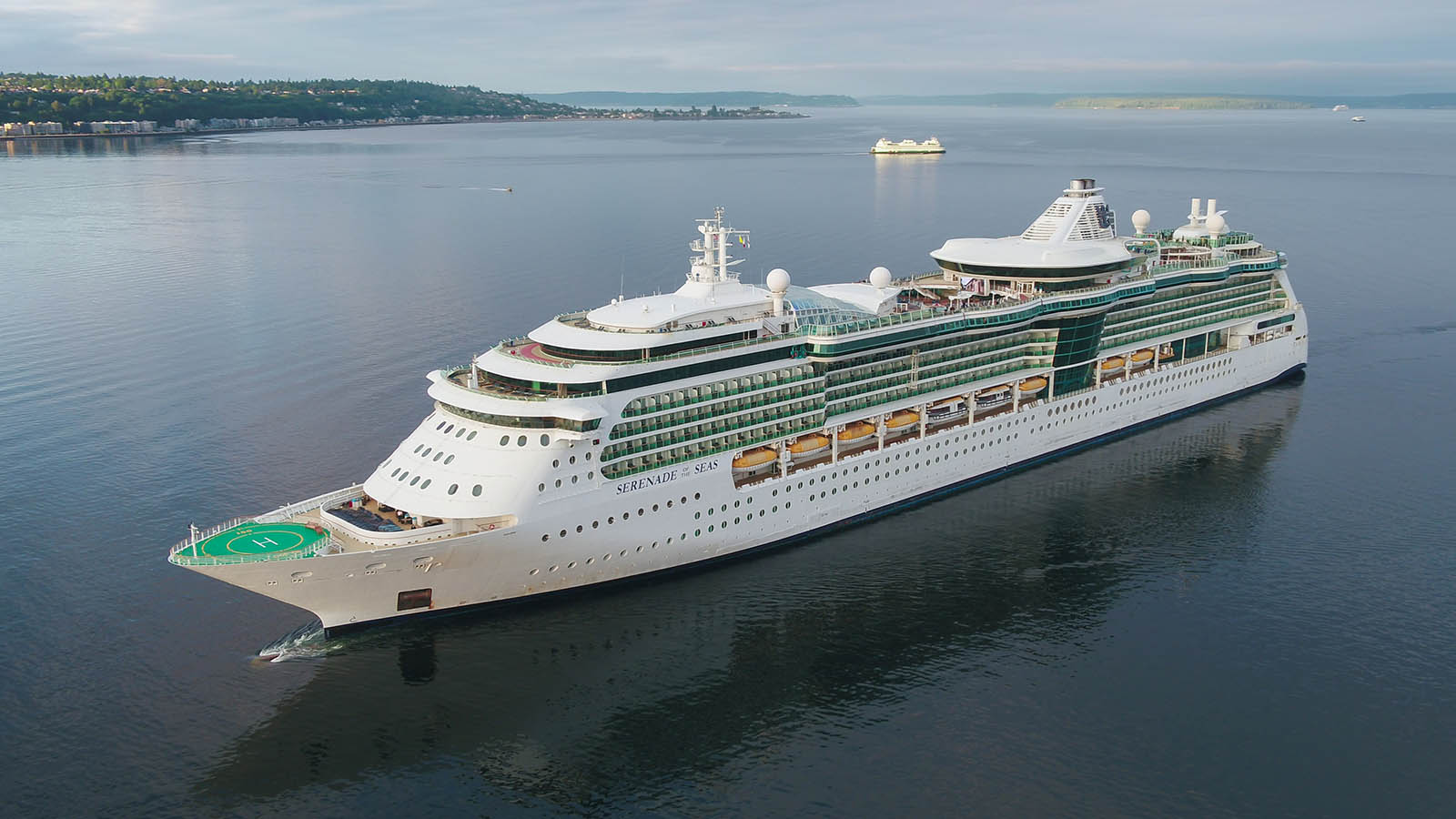 The cruise marks a celebratory moment for the cruise industry, local workforce, regional suppliers and Alaska’s beloved communities that were significantly impacted by the absence of all cruise tourism, which normally represents more than 60% of the state’s visitors and generates upwards of $3 billion for its economy each year. Ninety-seven percent of the entire onboard community on Serenade of the Seas is fully vaccinated.

The cruise ship will visit ports in Alaska that include Juneau, Sitka, Ketchikan and Icy Strait Point, Alaska, as well as Endicott Arm fjord and Dawes Glacier.

The cruise ship will be joined by Ovation of the Seas in Seattle starting Aug. 13, rounding out Royal Caribbean’s great Alaska comeback in 2021.

“Cruising in Alaska is finally back, and we are excited to be the first to return. Alaska is one of the most popular destinations among our guests, especially families with young kids – children who are ineligible for the vaccine today,” said Michael Bayley, president and CEO, Royal Caribbean International. “We are grateful for the support of our partners, Sens. Lisa Murkowski and Dan Sullivan, and other government and health authorities. This is a return that is significantly felt by many, including those whose communities rely on cruise tourism.”

Thirteen Royal Caribbean cruise ships will be sailing around the world by the end of August, including Ovation of the Seas, which is set to sail on 7-night adventures to Skagway, Sitka and Juneau, Alaska and through the famed Inside Passage.

Royal Caribbean first returned to service in December when their cruise ship, Quantum of the Seas, began sailing short cruises out of Singapore. The cruise...
Read more
Royal Caribbean

Royal Caribbean has made adjustments to the schedules on four cruise ships due to the ongoing uncertainty with the re-opening of international borders. Royal Caribbean's...
Read more 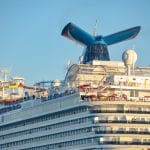 Ben Souza - August 5, 2021
Carnival Cruise Line has made a big change to their mask and testing policies for those who are sailing on one of their cruise...

Live From MSC Cruises’ First Sailing From the U.S. in 16 Months

Ben Souza - August 4, 2021
MSC Cruises is the latest cruise line to resume sailings from U.S. ports as MSC Meraviglia is currently on a four night cruise from...