Disney Cruise Line has announced a return to Hawaii and other tropical destinations in 2022 and has also given an updated timetable for the maiden voyage on their new cruise ship Disney Wish. 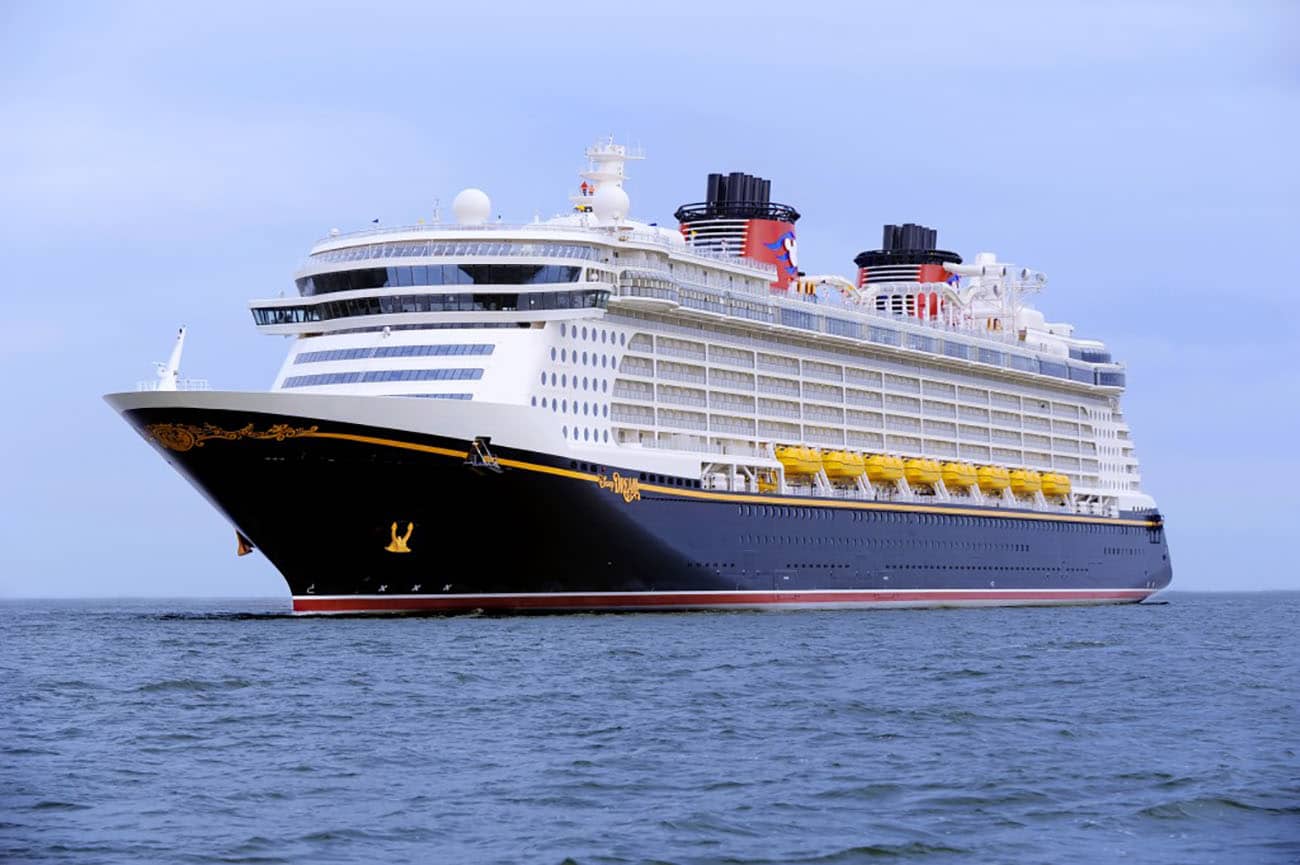 Originally planned to sail in early 2022, Disney Cruise Line’s newest ship, Disney Wish, is now scheduled for its maiden voyage in summer 2022 due to pandemic-related delays at the Meyer-Werft shipyard in Germany.

Disney Wish will be powered by liquified natural gas or LNG, one of the cleanest-burning fuels available. At approximately 144,000 gross tons and 1,250 guest staterooms, the cruise ship will be slightly larger than Disney Dream and Disney Fantasy.

Disney Wonder returns to Hawaii in early 2022 for two special 10-night cruises: a voyage to Honolulu from Vancouver, Canada, on April 26, and a return sailing to Vancouver on May 6.

From Port Canaveral, Disney Fantasy begins the year with a six-night Western Caribbean cruise, followed by seven-night voyages to a variety of favorite destinations in the Eastern and Western Caribbean.

A special six-night Bahamian voyage offered from both Galveston and New Orleans gives guests the opportunity to visit Castaway Cay, in addition to Key West.

Most sailings to the Baja peninsula call on the charming coastal city of Ensenada, known for its turquoise blue water and rugged mountainous terrain.

A two-night cruise to Ensenada has a Friday departure from San Diego, giving guests the ultimate weekend getaway to experience world-class entertainment aboard Disney Wonder.

Four- and five-night Baja cruises include a visit to Cabo San Lucas, Mexico, a favored destination with dramatic rock formations and white-sand beaches, or to Catalina Island, a tropical gem off the California coast with plenty of outdoor adventures and seaside charm.