It’s been 14 months since the last cruise ships departed from U.S. cruise ports offering vacations. However, here is finally light at the end of the tunnel with a number of cruise lines announcing when cruises will finally resume. 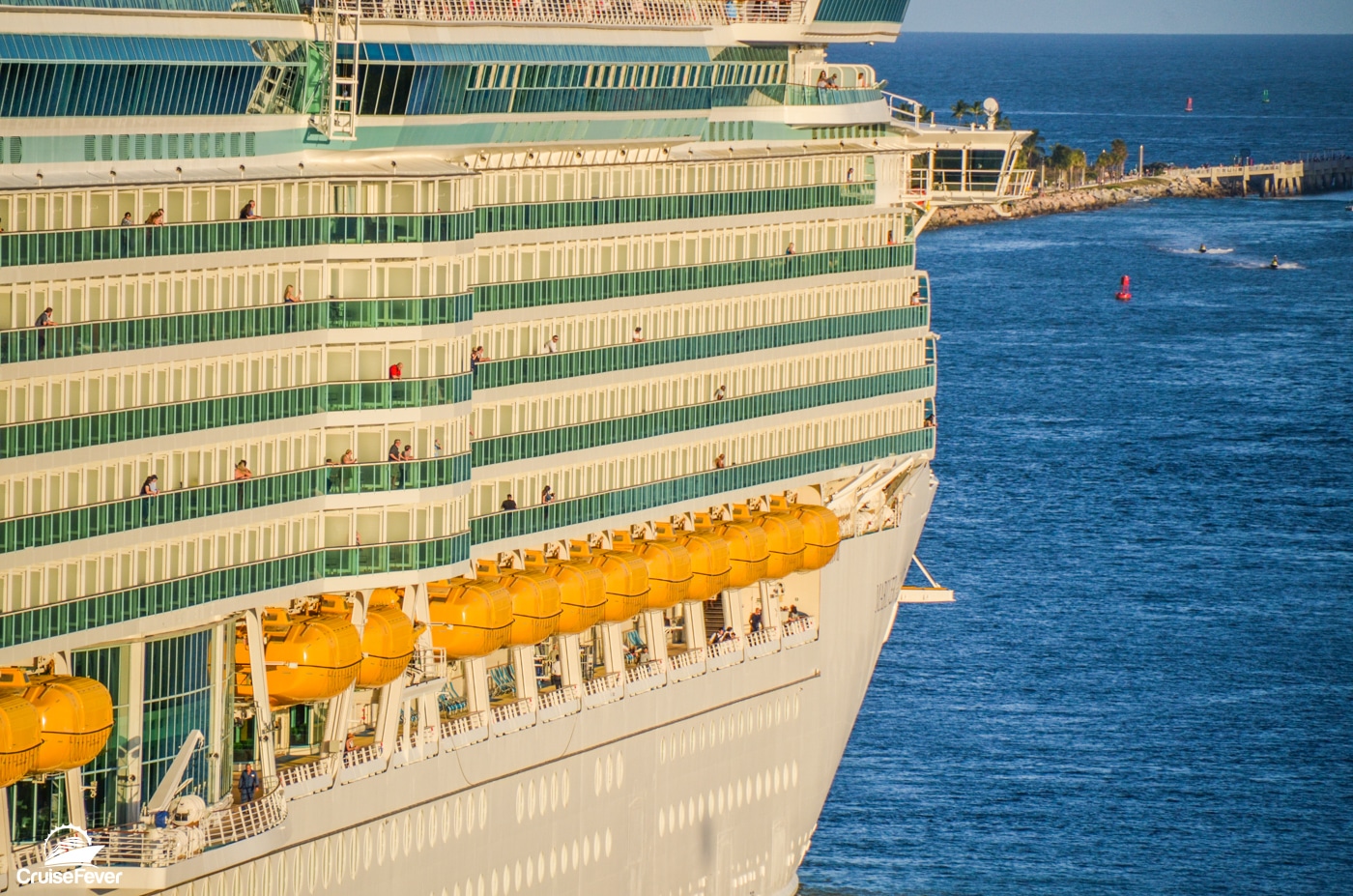 Here are cruise lines and ships that we know will be sailing from U.S. ports this summer. While only a handful of sailings have been confirmed so far, more cruises should be announced over the coming weeks.

Celebrity Cruises – Celebrity will begin sailings on July 23 on Celebrity Summit.  The cruise ship will sail a series of nine cruises from Seattle to Alaska with port stops in Ketchikan, Edicott Arm and Dawes Glacier, Juneau, and Skagway.

Royal Caribbean – Royal Caribbean will have two cruise ships sailing to Alaska this summer on Ovation of the Seas and Serenade of the seas.  Serenade will debut on July 19 and Ovation on August 13.  Both ships will sail from Seattle offering seven night cruises.

While cruise lines have only confirmed cruises to Alaska so far for this summer, we should know more about sailings from other ports around the country in a few days as cruise lines finalize details.

All cruises to Alaska in 2021 are pending authorization from the CDC.  However, cruise lines expect to receive it shortly.

Ben Souza
Ben, a world traveler who has visited 41 countries, currently takes between 8-10 cruises a year. His writings have appeared and been cited in various media outlets such as Yahoo News, MSN, NPR, Drudge Report, CNN, Fox, and ABC News. Ben currently resides in Cincinnati, Ohio. Follow Ben on Instagram. Visit Ben Souza on Linkedin. You may email Ben at [email protected]
Cruise News Cruises Will Finally Restart From U.S. Ports
Previous articleRoyal Caribbean Will Not Require Testing for Vaccinated Guests
Next articleCelebrity Will Begin Cruises to Alaska on July 23