Cruises From the U.S. Will Finally Resume on Saturday

With cruises already starting back up in Europe, the Bahamas, the Caribbean, Bermuda, and Asia, the first cruise ship to depart from a U.S. port since last March will finally take place this weekend. 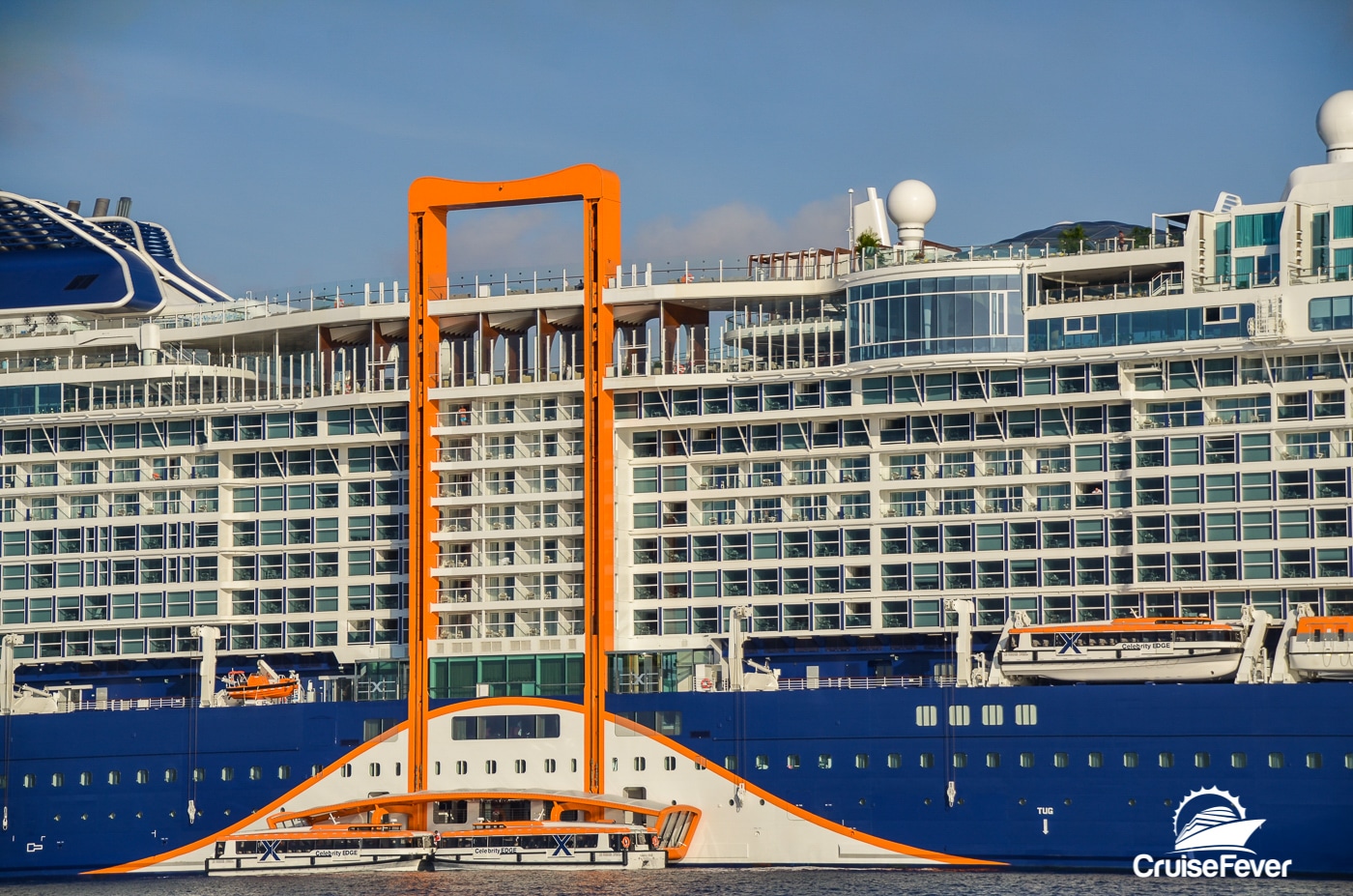 Celebrity Edge will be the first cruise ship to resume cruises from the U.S. since all cruise lines suspended sailings back in March 2020.

The cruise ship will depart from Port Everglades and sail a seven night cruise to the Western Caribbean.  Port stops include Costa Maya, Cozumel, and Nassau to go along with three sea days.

Celebrity Edge was given the green light by the CDC to be the first ship back in the water, having met all new standards for providing a healthy cruise experience for its guests and crew.

The first American female captain, Kate McCue, will be at the helm for this historic sailing as cruises will finally resume from U.S. ports.

Celebrity Edge will be the second Celebrity cruise ship to resume cruises to the Caribbean.  Celebrity Millennium became the first three weeks ago when the ship began to sail out of St. Maarten.

In July, more cruise ships from several different cruise lines are scheduled to resume sailings from ports around the country.