Cruise Ports in St. Thomas and St. Maarten Could Open Sooner Than Expected

Officials in both St. Thomas and St. Maarten have given timetables for their cruise ports to reopen much sooner than expected after damage caused by Hurricane Irma. 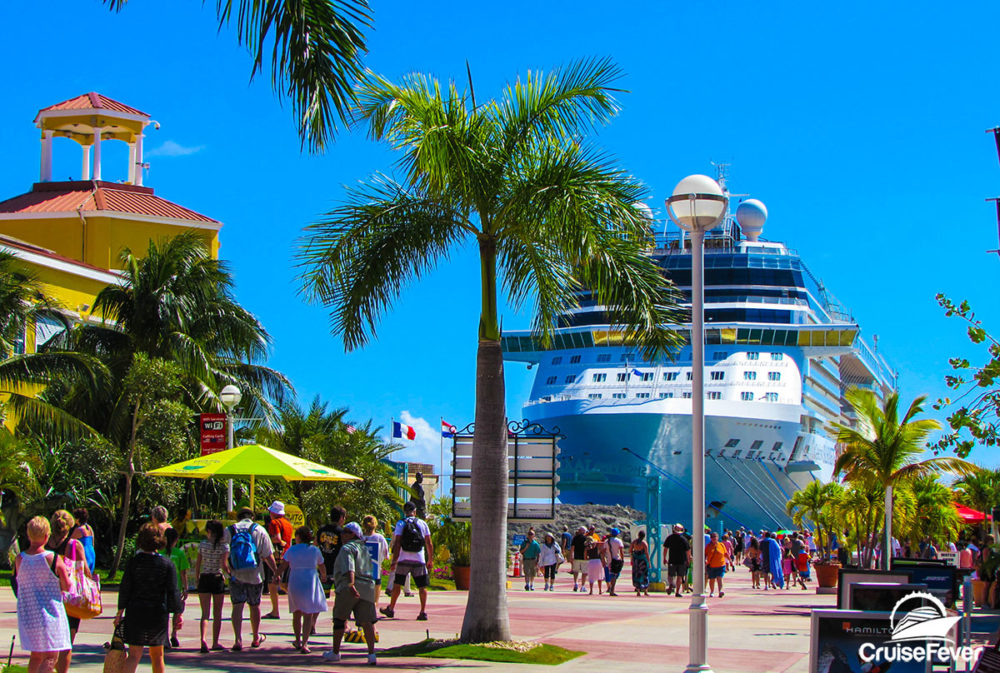 Gene Sloan at USA Today is reporting that cruise ships may possibly return to St. Thomas and St. Croix as early as October 15, 2017.  Local business leaders in St. Thomas have stated that The Havensight area as well as Main Street are ready for cruise ships to return.  The cruise pier itself was not damaged by the hurricanes.

The Daily Herald in St. Maarten reported that the first cruise ship to return to the island is expected to be on November 11, 2017.  While the island reported widespread damage following Hurricane Irma, port officials said that 62% of water based tours and 80% of land based tours are currently operational.

Tourism and Economic Affairs Minister Mellisa Arrindell-Doncher said that cruise ship visits are extremely important to the economy in St. Maarten and the island will lend whatever support they can to get the port operational sooner than later.

Islands in the Caribbean has recovering from back to back hurricanes over the past few weeks.

Other cruise ports that remained closed to cruise ships are Grand Turk, Tortola, and San Juan.

Ben Souza
Ben is a world traveler who has visited 40+ countries and taken over 70 cruises. His writings have appeared and been cited in various media outlets such as Yahoo News, MSN, NPR, Drudge Report, CNN, Fox, and ABC News. Ben currently resides in Cincinnati, Ohio. Follow Ben on Instagram. Visit Ben Souza on Linkedin. You may email Ben at [email protected]
Cruise NewsCruise Ports in St. Thomas and St. Maarten Could Open Sooner Than...
Previous article
Does Cruise Insurance Cover Hurricanes?
Next article
Carnival Cruise Line’s Christmas Decorating Schedule For All 25 Cruise Ships