One of Carnival Corporation’s cruise lines will resume cruises in two weeks with sailings around the Canary Islands. 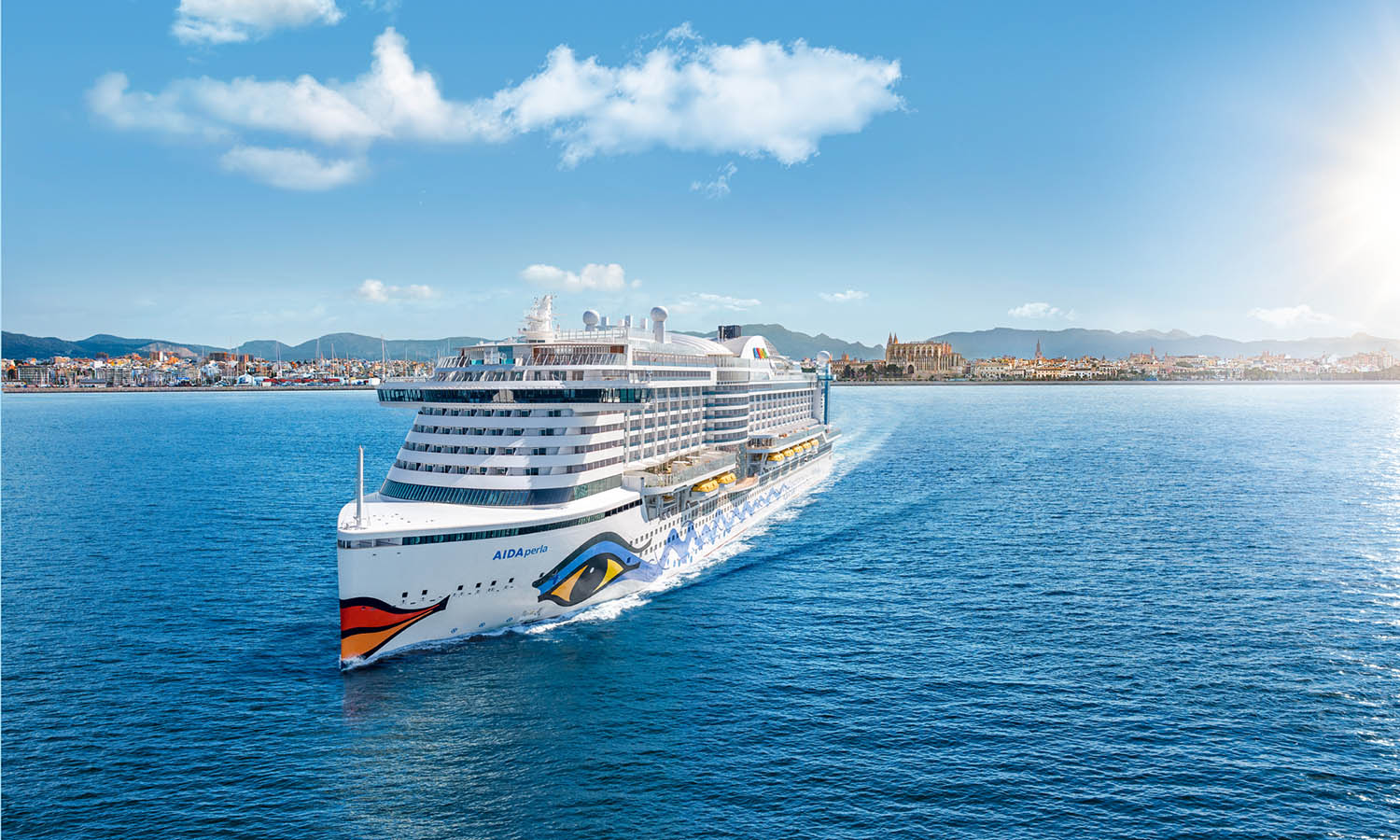 AIDA Cruises, the leading cruise line in Germany, will have one cruise ship restarting cruises on December 5 and a second ship resuming on December 20.   AIDAperla will be the first vessel to kick things off for AIDA followed by AIDAmar offering seven day voyages from Gran Canaria.

The Spanish government adopted clear regulations for safe travel in the Canaries in November, which are in line with AIDA’s already established hygiene and prevention measures.

AIDA’s health and safety protocols, which have been audited by SGS Institute Fresenius and confirmed by the classification society DNV-GL, among others, include measures such as the free COVID 19 test before the voyage, secure arrival and departure, medical care, distance regulations and increased disinfection measures on board, as well as guided shore excursions.

Due to the current situation in the United Arab Emirates, Spain (except Canaries) and France, AIDA Cruises has to adjust the schedule in the Orient and the Western Mediterranean. All cruises on AIDAstella and AIDAprima that were planned between December 1, 2020 and January 26, 2021 are cancelled.

Guests whose cruises are cancelled will be informed immediately.

Cyber Monday Cruise Deals for 2021: All the Free Perks From...

Ben Souza - November 29, 2021
Carnival Cruise Line has released their Cyber Monday deals on cruises that will be live through the end of today. For 24 hours, Carnival Cruise...

Ben Souza - November 28, 2021
Cruise lines are offering Cyber Monday cruise deals this year that include free balcony upgrades, kids sail for free, up to 35% off cruises,...