Cruise Line Pays for New School Built in the Caribbean

Norwegian Cruise Line Holdings, one of the world’s leading cruise companies operating Norwegian Cruise Line, Oceania Cruises, and Regent Seven Seas Cruises, announced the opening of Ivan Dawson Primary School in Tortola. The school is the first to be constructed as a result of the cruise line’s Hope Starts Here hurricane relief campaign. 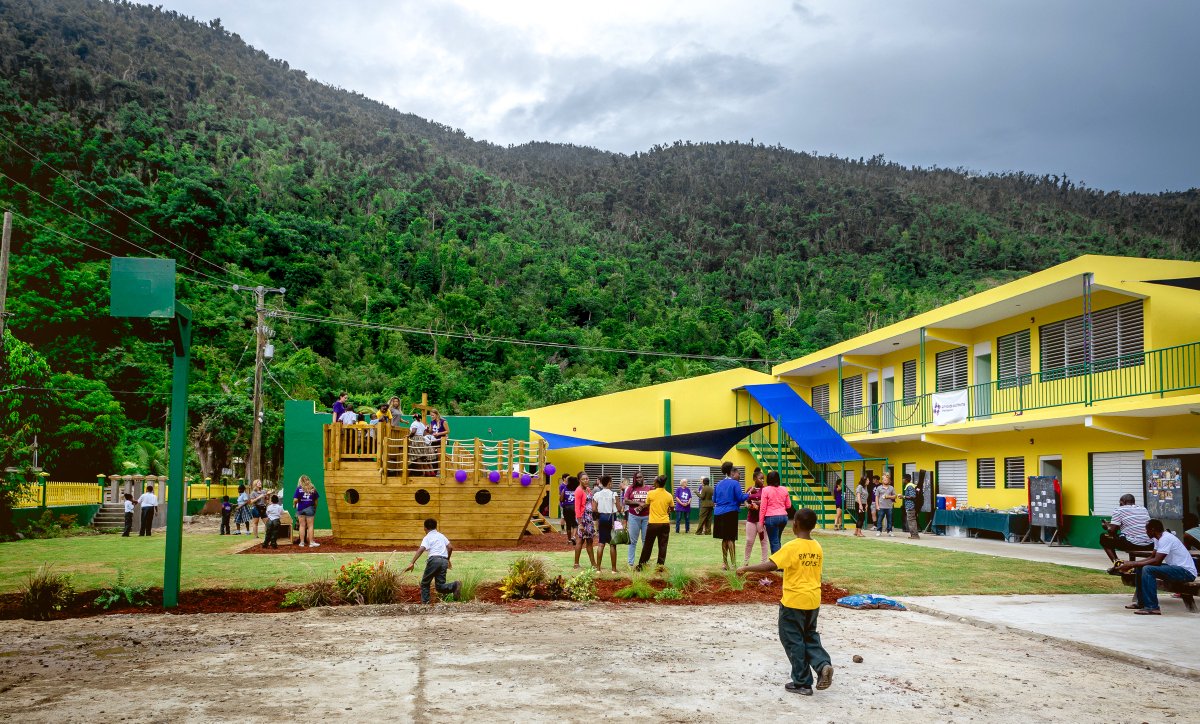 Together with All Hearts and Hands – Smart Response, the company raised over $2.5 million dollars to deliver early relief response and rebuild safe, resilient schools in the Caribbean communities impacted by Hurricanes Irma and Maria. A portion of the proceeds was used to build the primary school on Tortola, British Virgin Islands.

On October 5, Norwegian Cruise Line Holdings officials attended the grand opening celebration of the Kindergarten through sixth grade school, which will open its doors to students on October 31. 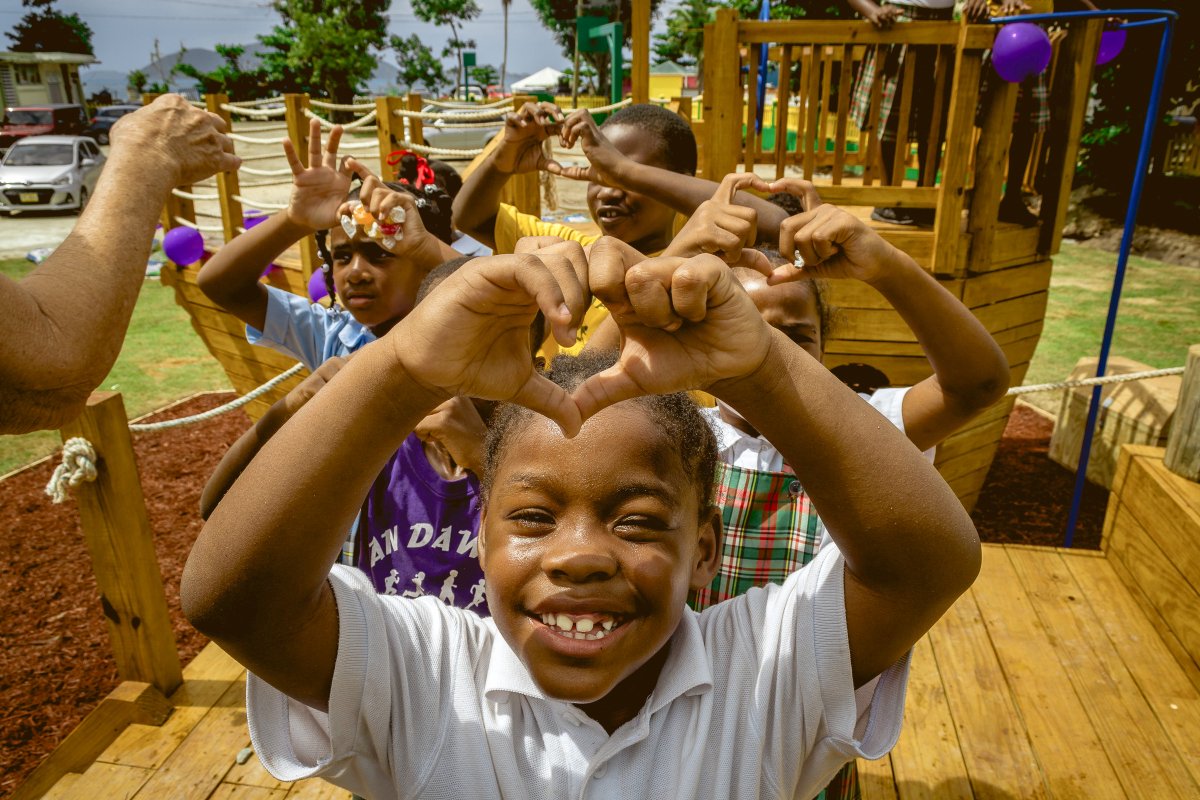 The Hope Starts Here hurricane relief program launched in late September 2017, when the company partnered with relief organization All Hands and Hearts – Smart Response to help provide immediate relief in Key West and reconstruct schools and critical infrastructure in affected islands in the Caribbean including St. Thomas, St. Maarten and Tortola.

It has been the largest fundraising campaign in the company’s history. Within 90 days of the launch, Hope Starts Here reached its goal of raising $2.5 million to assist All Hands and Hearts – Smart Response. The program has received more than $1.25 million in donations from the company’s valued team members, loyal guests, travel partners and business partners, which Norwegian Cruise Line Holdings Ltd. has matched.

The company will introduce eight additional new cruise ships through 2027.