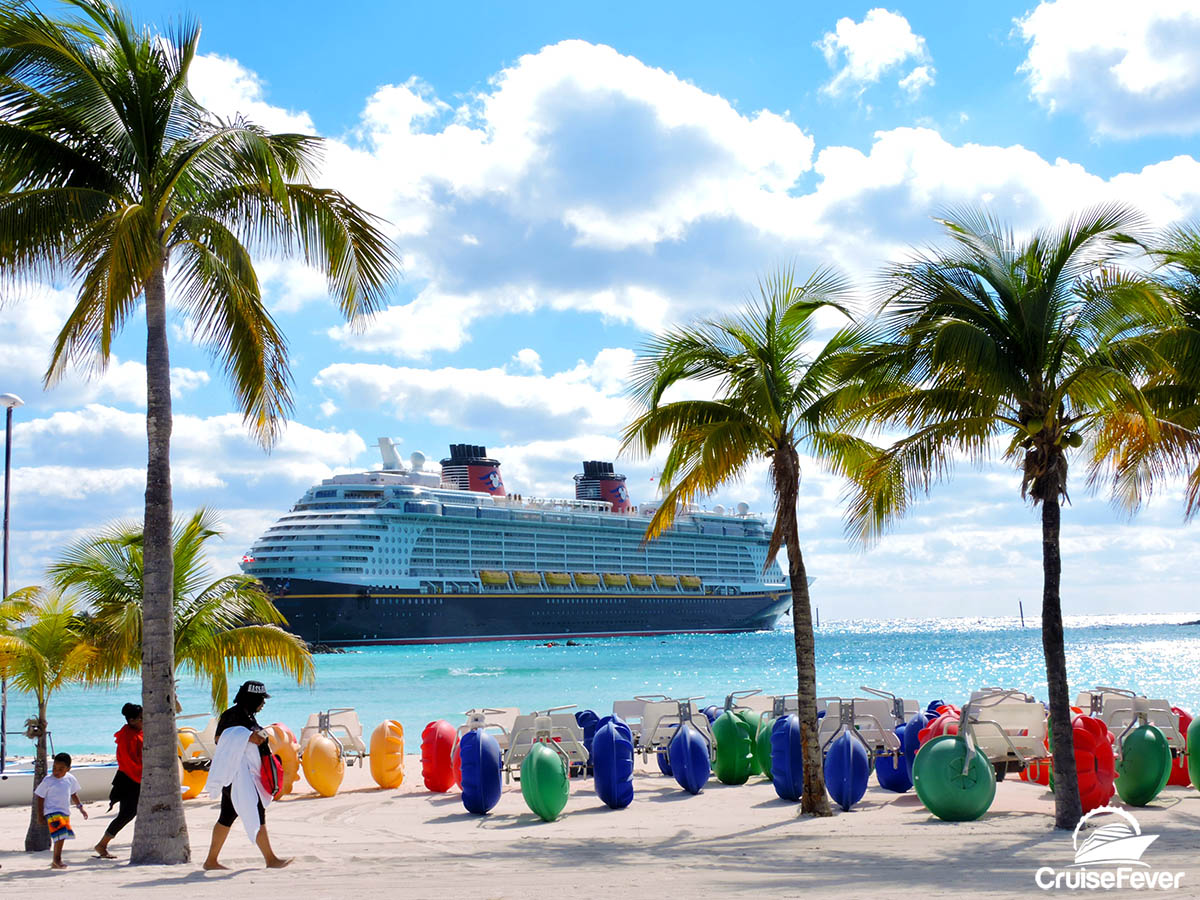 The Tribune 242 in the Bahamas is reporting that Disney Cruise Line has interest in building a second cruise port.  The cruise line currently has Castaway Cay, one of the most popular private cruise ports.

The area that Disney Cruise Line is looking at is a 700 acre property for sale on Eleuthera.  The property, named Lighthouse Point, has exceptional beachfront acreage, colorful coral reefs, and breathtaking landscape.

The newspaper went on to state that Disney has been named as the group behind the potential acquisition and development of the property.

Why would Disney Cruise Line look into building a second private cruise port in the Bahamas?  While the cruise line currently only has four cruise ships in service, the cruise line has an order for three additional vessels.

Ben Souza
Ben is a world traveler who has visited 40+ countries and taken over 70 cruises. His writings have appeared and been cited in various media outlets such as Yahoo News, MSN, NPR, Drudge Report, CNN, Fox, and ABC News. Ben currently resides in Cincinnati, Ohio. Follow Ben on Instagram. Visit Ben Souza on Linkedin. You may email Ben at [email protected]
Cruise NewsCruise Line Looking to Build New Cruise Port in the Bahamas
Previous article
Carnival Cruise Line Offering Free Cabin Upgrades and Reduced Deposits
Next article
What I Loved About Cruising on Royal Caribbean’s Jewel of the Seas