Carnival Cruise Line has opened up new Caribbean cruises for bookings as the cruise line plans to sail year-round from Norfolk, Virginia for the first time. 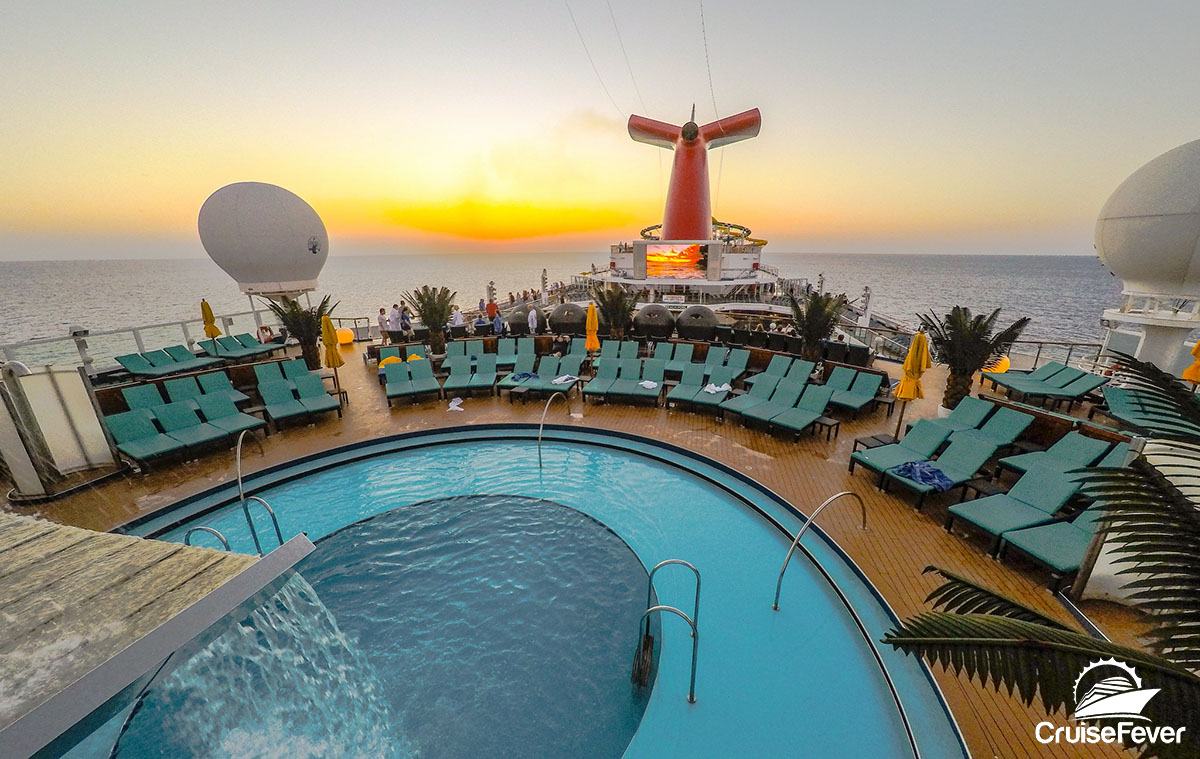 Starting in 2025, Carnival Cruise Line will sail year-round from Norfolk with Carnival Sunshine sailing to the Caribbean and Bahamas. The first three months of sailings have opened for bookings with more cruises opening for sales in the next few months.

Carnival Sunshine will sail six and eight day cruises to the Bahamas and Caribbean from Norfolk starting on February 18, 2025.

“Carnival Sunshine is the perfect ship to usher in this next step for service expansion from Norfolk’s Half Moone Cruise Terminal, and as we work closely with city and port officials on our plans to increase from seasonal to year-round operations, we’re delighted to open these sailings for sale, so guests from all over the southeastern U.S. can start doing some planning of their own for 2025,” said Christine Duffy, president of Carnival Cruise Line. “We’ve been sailing from Norfolk since 2002, and we’re pleased to expand our offerings from this historic, charming community while strengthening our support of the local economy.”

Featuring more than 500 balcony staterooms and dozens of suites, Carnival Sunshine accommodates more than 3,000 guests and is expected to bring approximately 100,000 guests to Norfolk in 2025. The cruise ship offers a wide range of amenities, such as a three-level Serenity adults-only retreat, and attractions like a suspended ropes course and dual racing slides at its WaterWorks aqua park.

Year-round sailing is the next step in an operational expansion for Carnival Cruise Line in Norfolk, as Carnival and City of Norfolk leaders continue to discuss necessary terminal and port improvements to support a further expansion of operations.

Last month, the cruise line announced plans to offer a six-month series of four to 10 day cruises aboard Carnival Magic in 2023.