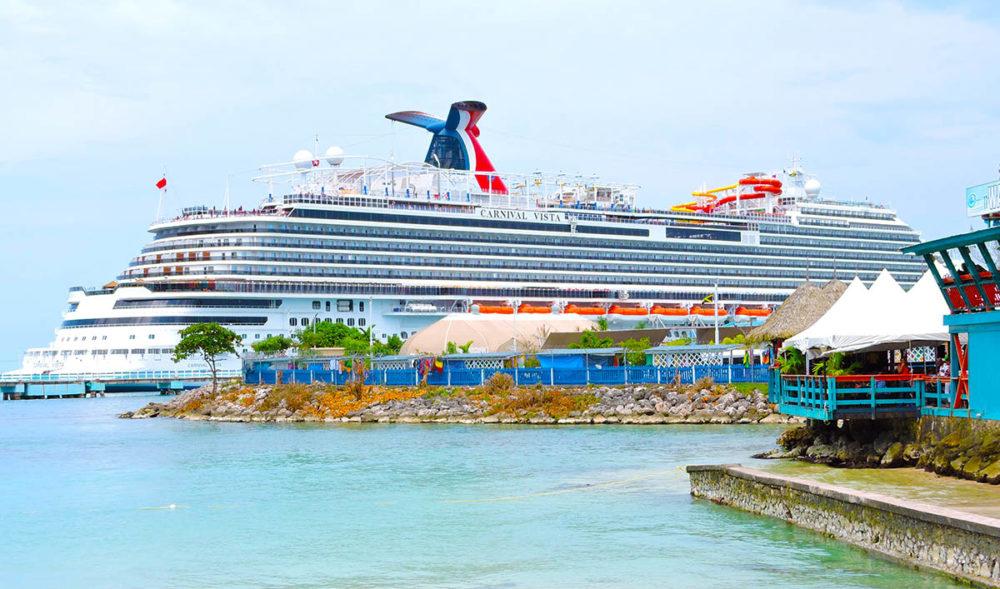 Three years in development, Carnival Studios brings entire bands, casts, and technical teams from every cruise ship together shoreside for intensive rehearsals as a team, while providing additional opportunities to conceptualize innovative new shows on site.  More than 500 entertainers and performers will convene at Carnival Studios to rehearse new shows that are constantly being rolled out across the fleet.

Designed as a creative hub for Carnival’s entertainment department, every single space within Carnival Studios has been outfitted with the latest digital sound, lighting and recording technology. 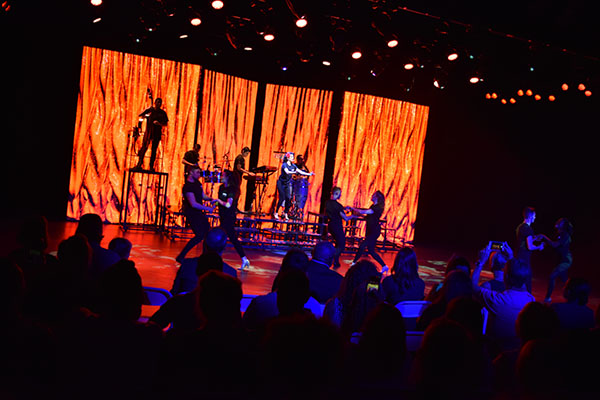 The expansive space encompasses eight dedicated music studios, five full-stage dance studios, a training room, a green room and offices for the line’s entertainment department many of whom will be relocating to the Davie campus.

At Carnival Studios, the main theater stages within the fleet have been replicated within five full-scale studios.  One of the dance studios boasts a massive 480-square-foot LED screen that is an integral part of the line’s high-tech Playlist Productions shows, allowing performers to hone their craft with daily interactions with the groundbreaking technology.

The development of Carnival Studios also enables entertainers to work with top-rated talent from Broadway, London’s West End, Las Vegas and award-winning partners across the globe in conceptualizing new innovations in shipboard entertainment. 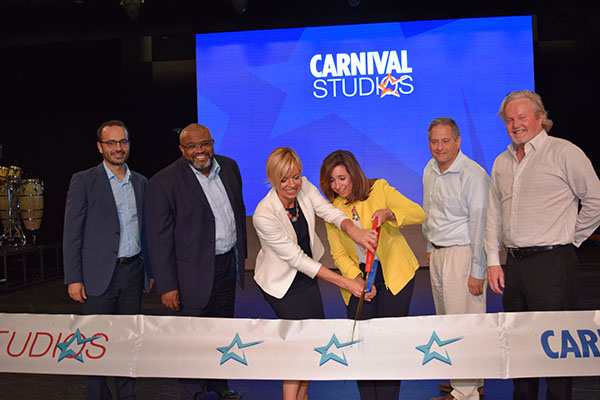 Sarah Beth Reno, Carnival’s vice president of entertainment, gave the following statement about the opening of Carnival Studios: “Whether it’s our elaborate production shows, our popular rock bands or solo artists performing throughout the ship, entertainment is a huge part of the Carnival vacation experience and this spectacular rehearsal space provides us with unprecedented opportunities to develop exciting new choices for our guests.”

In addition to Playlist Productions and live bands that span all musical genres, Carnival’s fleetwide entertainment lineup includes the Punchliner Comedy Clubs, Lip Sync Battle based on the hit SpikeTV show, Hasbro, The Game Show with larger-than-life adaptations of the company’s iconic games, and Carnival LIVE featuring top-name musical and comedy acts who perform on board.