Carnival Cruise Line will begin expansion today on their terminal in Long Beach, California that will double the size of the terminal facility and allow for a dramatically enhanced passenger experience and operational flow within the terminal. 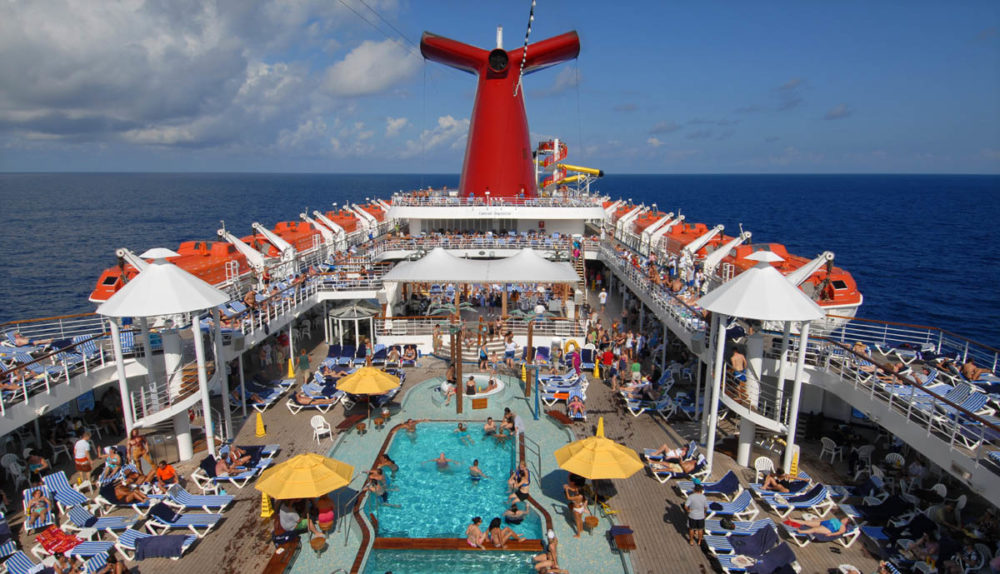 Currently, Carnival operates three ships from the Long Beach Cruise Terminal — Carnival Inspiration and Carnival Imagination, which offer three- and four-day Baja cruises, and Carnival Miracle which operates week-long Mexican Riviera voyages along with 14- and 15-day cruises to Hawaii and Alaska.  In 2018 when the larger Carnival Splendor replaces Carnival Miracle, the line will carry more than 700,000 guests annually from Southern California, operating nearly 250 three- to 14-day cruises a year.

In addition to the expansion, the renovation will allow cruise ships to tie into shoreside power when docked that will help reduce emissions. This is also known as “cold ironing”.  The project is expected to be completed by next spring.

The expansion will also make it possible for Carnival’s customers to embark upon a vessel while returning travelers are disembarking. The terminal currently only allows for “one way” configuration.

Christine Duffy, President of Carnival Cruise Line, gave the following statement about the renovations: “For years we have been working toward reaching an agreement to expand the Long Beach Cruise Terminal to accommodate larger ships on the West Coast, and we’re thrilled to finally be able to move forward with our plans to assume full usage of the Dome, making Long Beach one of our largest homeport facilities.”

In addition to marking the start of the renovation of the cruise terminal, Torres de Navarra announced a donation of $25,000 to the Mayor’s Fund for Education. The donation, made jointly by Carnival Cruise Line and Carnival Foundation, is part of Carnival Corporation’s ongoing support for nonprofit educational and charitable organizations in the homeport communities where its brands operate.

Ben Souza
Ben is a world traveler who has visited 40+ countries and taken over 70 cruises. His writings have appeared and been cited in various media outlets such as Yahoo News, MSN, NPR, Drudge Report, CNN, Fox, and ABC News. Ben currently resides in Cincinnati, Ohio. Follow Ben on Instagram. Visit Ben Souza on Linkedin. You may email Ben at [email protected]
Cruise NewsCarnival Begins Terminal Expansion in Long Beach
Previous article
Couple Charters Entire Cruise Ship for Their Wedding
Next article
Carnival’s Faster to the Fun