A Carnival Cruise Line is hosting a free concert on one of their cruise ships when Grammy Award-nominated, multi-platinum, singer/songwriter Carly Rae Jepsen performs on Carnival Splendor in February 2018. 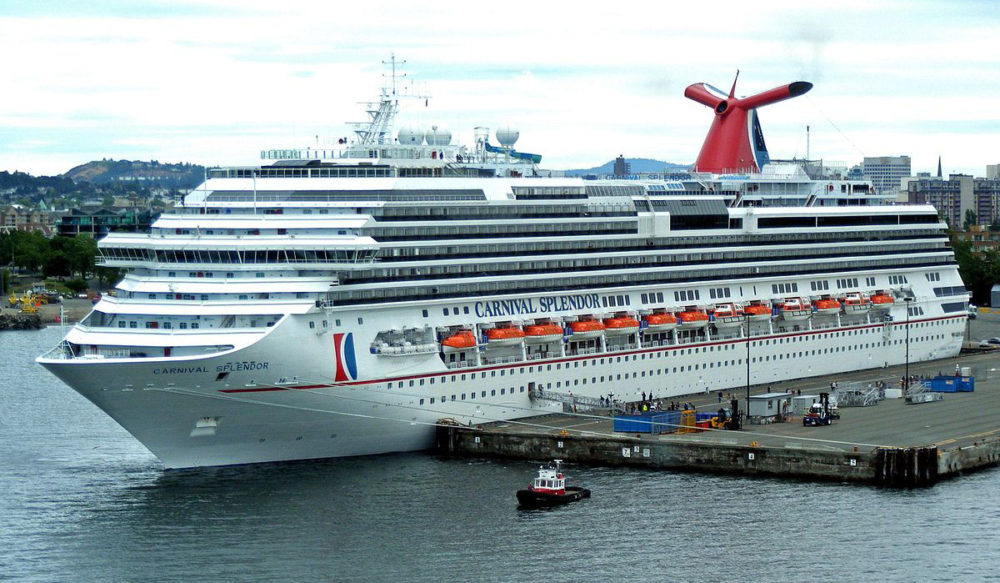 While the concert is a departure from previous Carnival LIVE performances in that it is free and open to all guests sailing on Carnival Splendor’s Feb. 17, 2018, seven-day voyage, it continues the line’s mission of bringing the best in live entertainment to the seas and providing guests an opportunity to enjoy captivating performances by top artists in a memorable setting.

The concert will take place on Carnival Splendor’s Lido Deck Feb. 18 while the ship is at sea during a week-long Mexican Riviera cruise that operates round-trip from Long Beach, Calif. The voyage features a day-long call at Puerto Vallarta and two days at Cabo San Lucas.

Jepsen broke onto the music scene in 2012 with her major label debut Kiss that included the smash hit “Call Me Maybe” which climbed to #1 on the iTunes Singles charts in more than 47 countries and earned her Grammy Award nominations for Best Pop Solo Performance and Song of the Year. After earning rave reviews starring in the Broadway production of Rodgers & Hammerstein’s Cinderella, Jepsen released her next album, E·MO·TION, which received critical acclaim and featured the Billboard Top 40 hit “I Really Like You.”

Jepsen also starred as the iconic Pink Lady, “Frenchy,” in FOX’s four-time EMMY award winning musical GREASE: LIVE and most recently voiced the character of Odette in the animated movie “LEAP!”. “LEAP!” featured Jepsen’s song “Cut To The Feeling” which has been hailed by critics as a top song of 2017 showing up on year end lists for Rolling Stone, Pitchfork, Billboard, Noisey and more.

Jepsen joins an impressive lineup of Carnival LIVE artists who run the gamut of musical genres, from rock, country, R&B, and pop, as well as some of the biggest names in comedy. Previous Carnival LIVE artists include music superstars Tim McGraw and Carrie Underwood and comedians Jim Gaffigan and Chris Tucker.

“While I’ve performed all over the world and on Broadway, I’ve never performed on a cruise ship before and I’m really looking forward to a night with my fans in what promises to be a unique venue for an incredible night,” Jepsen said.