With cruise lines having a record number of cruise ships on order, the cruise industry is growing like never before.  2018 promises to be an exciting year for new ships coming out, and here are the best new cruise ships arriving next year. 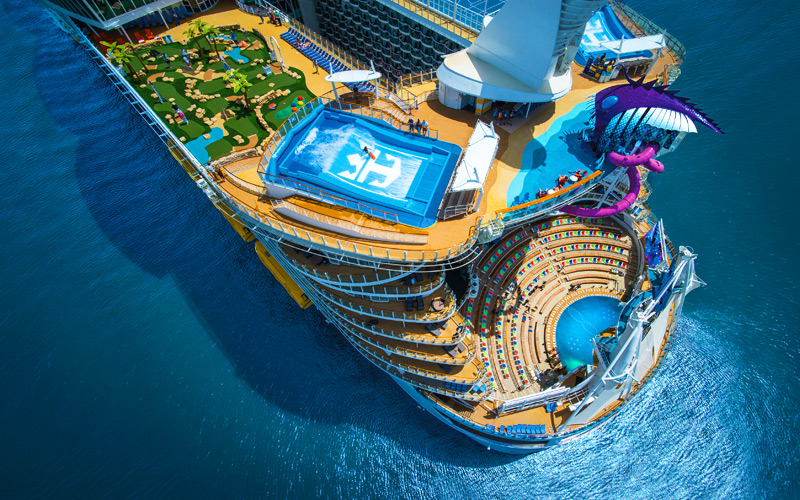 Symphony of the Seas – Royal Caribbean’s Symphony of the Seas will be the largest cruise ship ever built when the vessel goes into service in the Spring of 2018. This 3rd Oasis class ship from Royal Caribbean will be 230,000 gross tons in size and carry over 6,000 guests. The ship will be divided into the following seven neighborhoods: Boardwalk, Central Park, Royal Promenade, Pool and Sports Zone, Entertainment Place, Youth Zone, and Vitality Spa and Fitness. 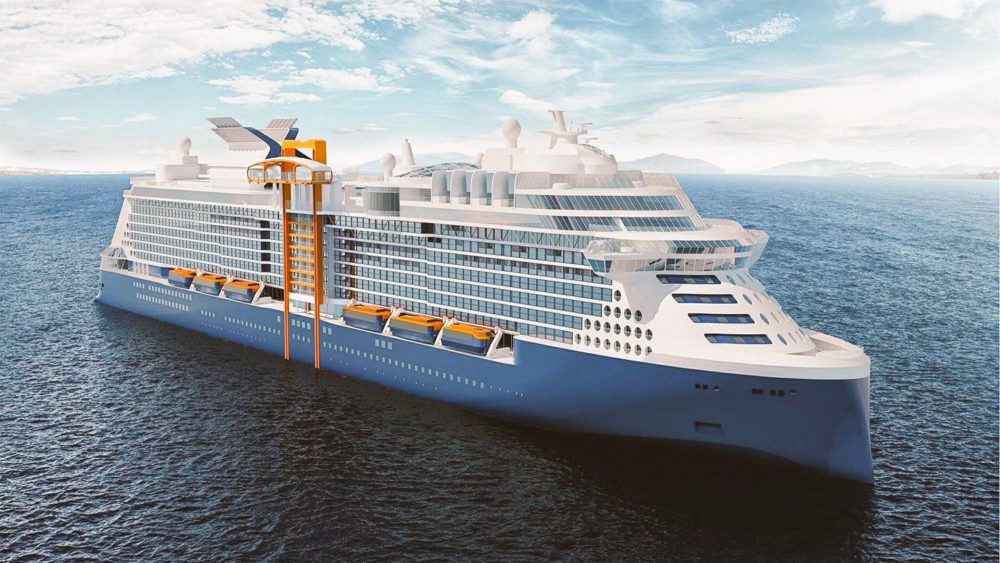 Celebrity Edge – Celebrity Cruises has introduced a revolutionary new cruise ship that will sail to the Eastern and Western Caribbean out of Port Everglades starting in December 2018.  From the infinite verandas to the Magic Carpet, Celebrity Edge will have a boat load of features that no other cruise ships have.

The Resort Deck will offer endless ways to enjoy the outdoors and connect with the sea. The Solarium will feature a three-dimensional art wall that represents the beautiful colors and movement of the ocean.

Destination Gateway is not only a new multi-purpose area that serves as a luxury embarkation station, but they are also introducing the industry-leading Edge Launches which have been newly re-imagined for an improved tender experience. Featuring bucket seats, air conditioning, large windows for stunning sea-level views, and more space, Edge Launches are designed to get you to your destination in modern luxury style.  View Prices on Cruises on Celebrity Edge 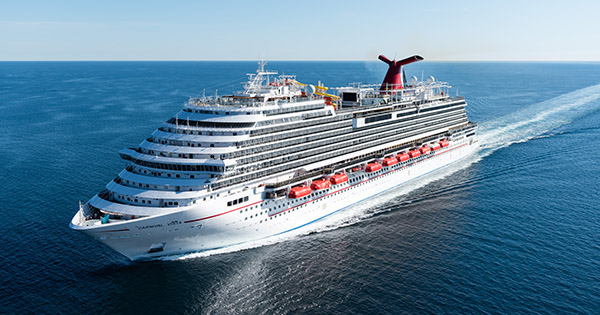 Carnival Horizon – Carnival Cruise Line’s second Vista class ship, Carnival Horizon will sail to the Eastern and Western Caribbean from Miami.  The ship will feature a Dr. Seuss themed water park, new Family Harbor Cabins, and will have all of the great features of her sister ship Carnival Vista.  This includes an IMAX, the Sky Ride, LED centerpiece in the atrium, and the Havana cabins and relaxation area among other features.  View Prices on Cruises on Carnival Horizon 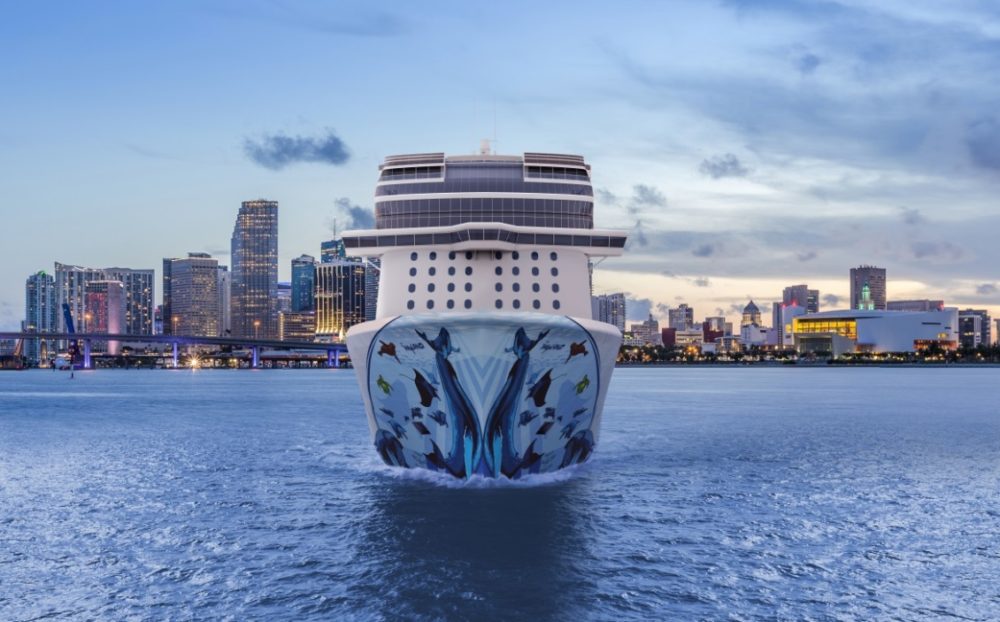 At 168,800 gross ton, Norwegian Bliss will be the largest cruise ship to ever sail to Alaska. There will be ocean views from almost every venue, spacious and thoughtfully designed accommodations that fit with every cruiser’s needs, and a variety of exciting and engaging venues that will continue Norwegian’s history of innovation in providing the ultimate dining and entertainment experiences at sea.  View Prices on Cruises on Norwegian Bliss 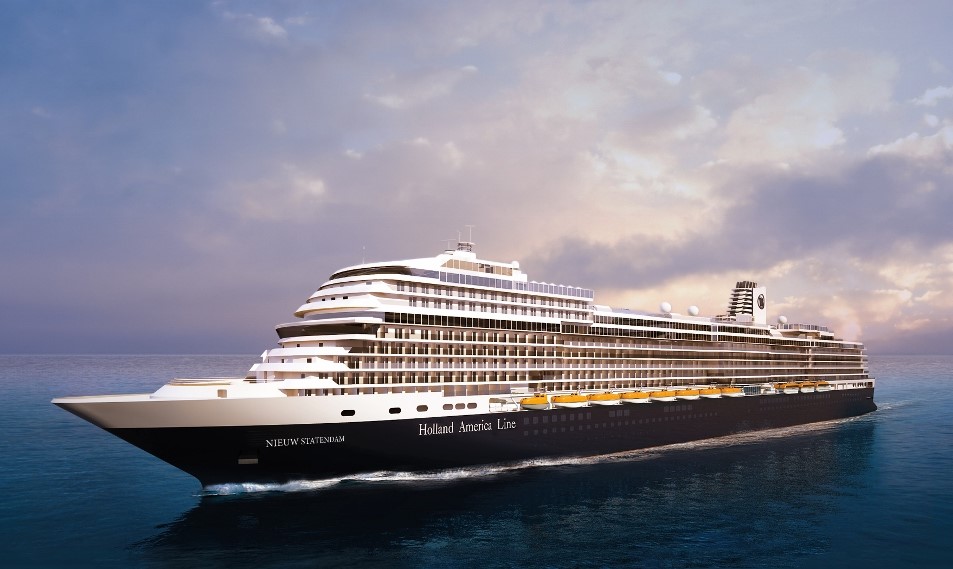 ms Nieuw Statendam – Launching in December 2018, ms Nieuw Statendam carries forward the nautical heritage, signature service and classic style for which Holland America Line is known—while raising the bar for 21st-century elegance. Sister ship to ms Koningsdam, she will be the second Pinnacle class ship from the cruise line.

Featuring a 270 degree LED screen in the theater, the World Stage will allow the room to be transformed into anything the designers imagine. There will be several venues that have a musical theme including Billboard Onboard, Lincoln Center Stage, and B.B. King’s Blues Club. 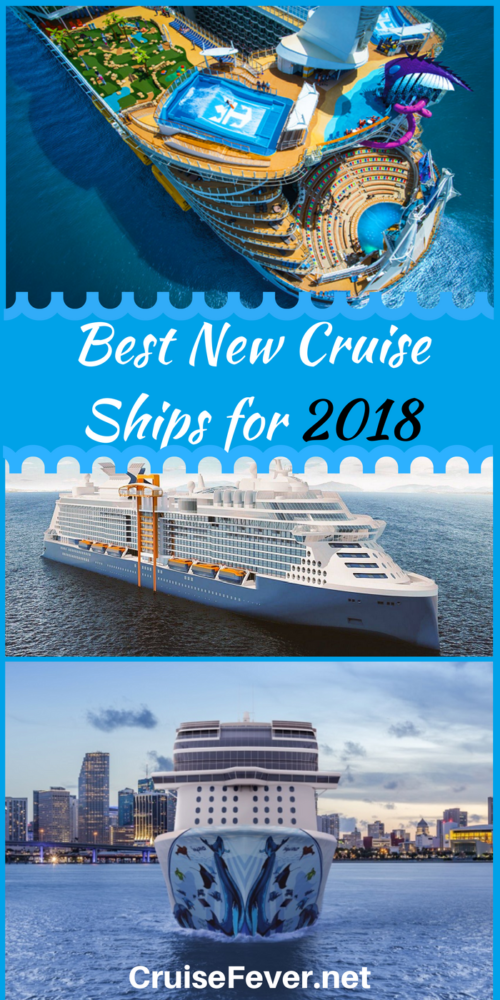 Ben Souza
Ben is a world traveler who has visited 42 countries and taken over 50 cruises. His writings have appeared and been cited in various media outlets such as Yahoo News, MSN, NPR, Drudge Report, CNN, Fox, and ABC News. Ben currently resides in Cincinnati, Ohio. Follow Ben on Instagram. Visit Ben Souza on Linkedin. You may email Ben at [email protected]
Cruise News Best New Cruise Ships Arriving in 2018
Previous article5 Ways to Cruise for Free
Next articleConstruction Begins Another Celebrity Cruise Ship