Another Smaller Cruise Ship Being Taken Out of Service

Carnival Corporation, the world’s largest cruise company operating nine cruise lines and over 80 cruise ships, has announced that another of their smaller, less-efficient ships will be taken out of service. 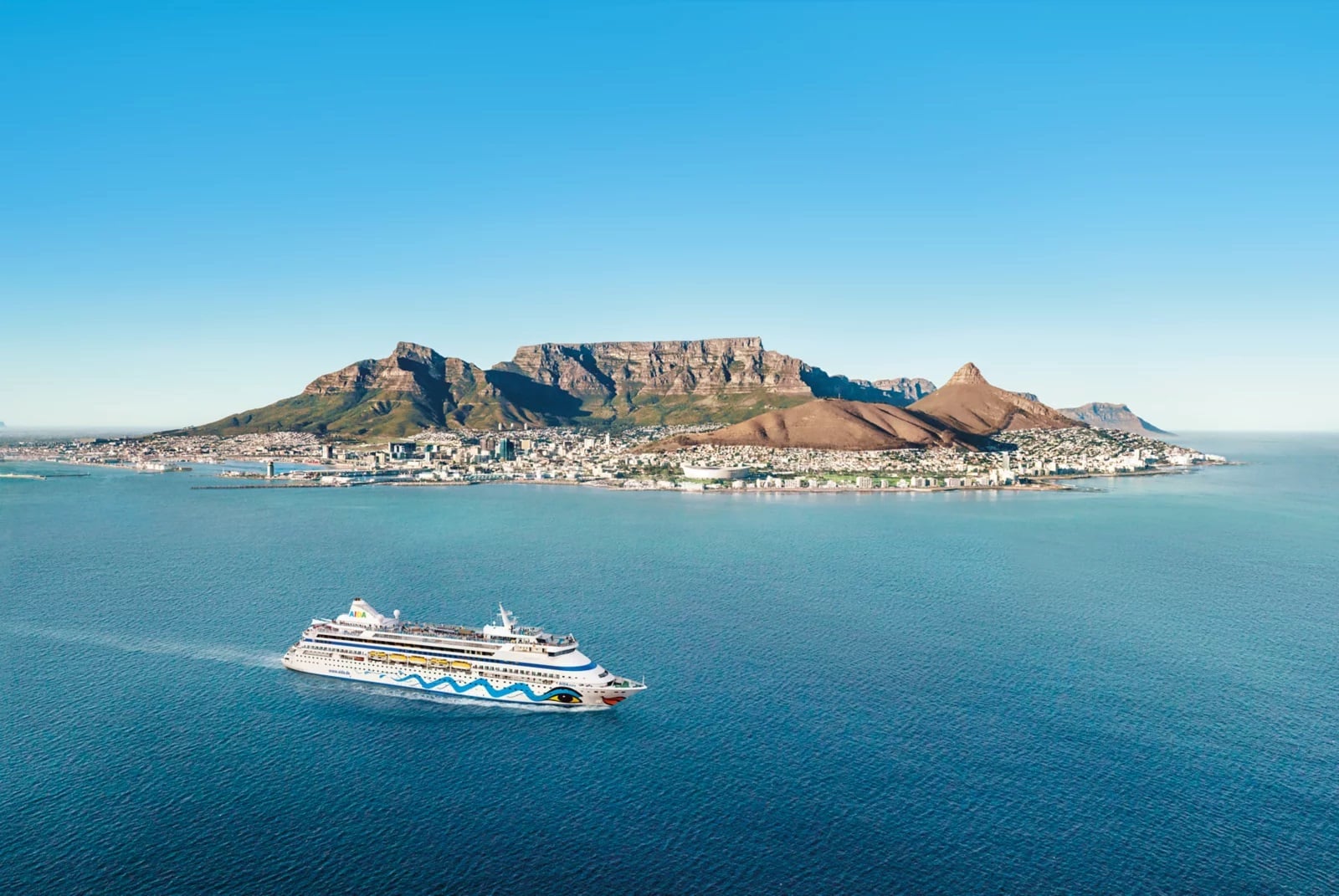 The smallest cruise ship in AIDA Cruises’ fleet, AIDAaura, will leave the fleet in September after 20 years of offering cruises.  AIDA Cruises is Carnival’s German cruise line and the ship sailed more than 800 cruises with the line over the past two decades.

During the cruise ship’s 20 years in service, around one million guests sailed on the vessel as it cruised all around the world from South Africa to the North Cape, from India to Rio de Janeiro, and from Greenland to the Seychelles.

The cruise ship was also the official German Olympic ship during the 2004 Summer Games in Athens, Greece.

The AIDAaura farewell season will start on January 9, 2023, in Cape Town with the first of a total of four two week cruises to South Africa & Namibia. On March 6, 2023, the 27 day cruise from South Africa to Hamburg (Germany), via Namibia, the Cape Verde Islands and Canary Islands, as well as Portugal and Spain, will depart from the metropolis on the Cape of Good Hope.

AIDAaura’s last voyage for AIDA Cruises leads on well-known European rivers such as the Thames to Tilbury on the outskirts of the British capital London, the Seine in France to Rouen or the Scheldt in Belgium to Antwerp.

Carnival Corporation announced during their last earnings call that they would be taking a few more smaller, less-efficient cruise ships out of service.

Ben Souza
Ben is a world traveler who has visited 40+ countries and taken over 70 cruises. His writings have appeared and been cited in various media outlets such as Yahoo News, MSN, NPR, Drudge Report, CNN, Fox, and ABC News. Ben currently resides in Cincinnati, Ohio. Follow Ben on Instagram. Visit Ben Souza on Linkedin. You may email Ben at [email protected]
Cruise NewsAnother Smaller Cruise Ship Being Taken Out of Service
Previous article
Best 28 Things to Do in Puerto Plata [Ultimate Guide]
Next article
Best All-Inclusive Cruises in 2023: Top 5 Cruise Lines