17,000 Cruisers Visit Puerto Rico In One Day as the Island Continues to Bounce Back

Earlier this week, 17,000 cruisers spent the day in San Juan, a major milestone for Puerto Rico as the island continues bounce back. 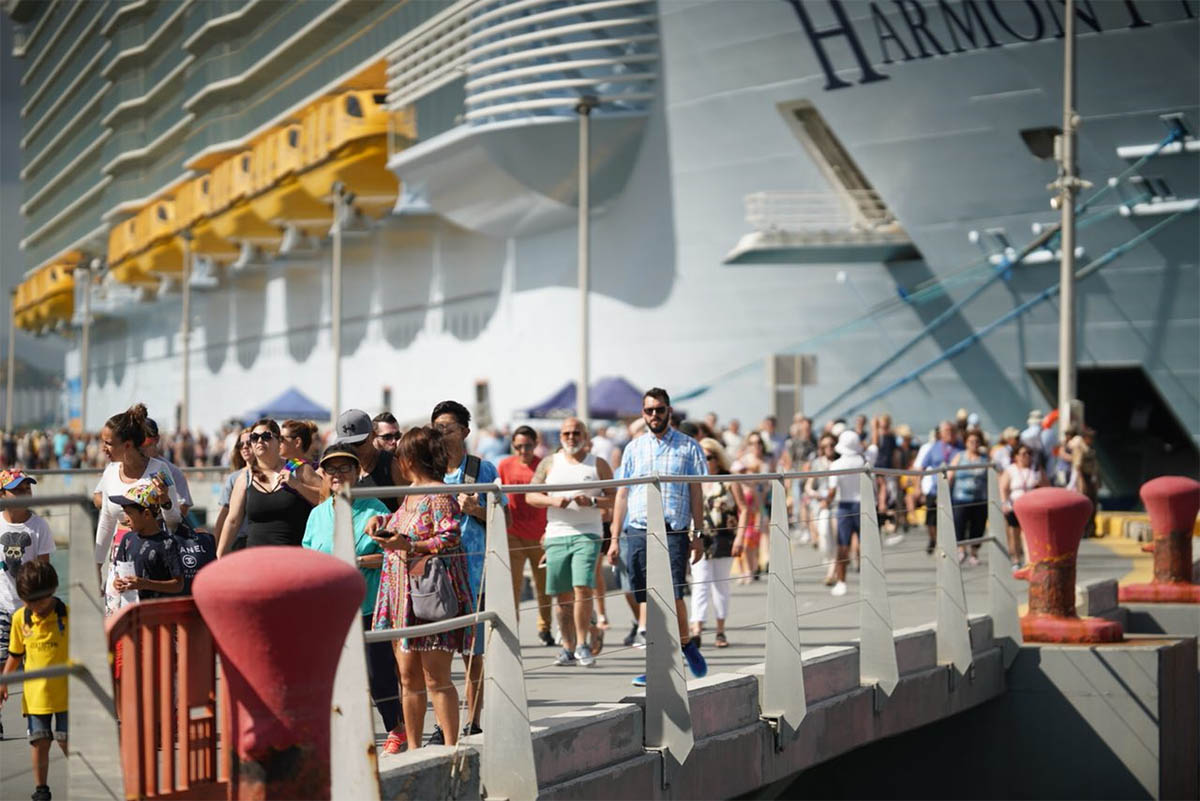 Cruise ships from Carnival Cruise Line, Royal Caribbean, and MSC Cruises were in port on May 16, 2018 as the island welcomed 17,000 cruise passengers. The ships included Harmony of the Seas, MSC Seaside, Carnival Magic, and Carnival Ecstasy.

From salsa dancing to traditional BatuPlena percussion bands, thousands of cruisers are seeing for themselves Puerto Rico’s progress as they made their way through the colorful streets of Old San Juan, reaffirming once again the destination’s readiness to enchant travelers for the upcoming summer season. The visit was expected to generate $1.5 million in revenue. 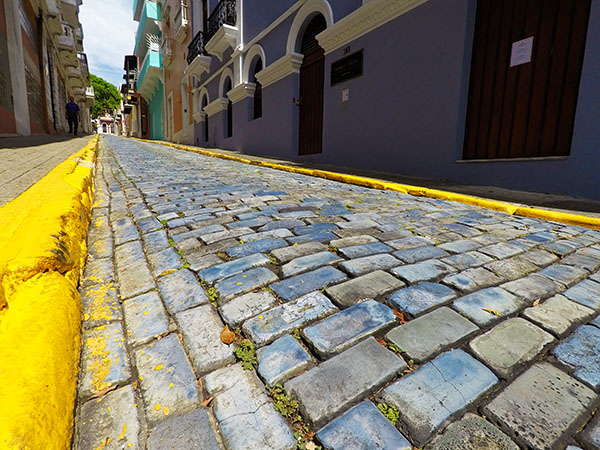 Puerto Rico’s cruise industry is a promising one and new vessels will arrive later in the year including Carnival Horizon next month. Symphony of the Seas and Celebrity Edge make their maiden calls in San Juan in December.

The biggest cruise ship to homeport in San Juan, Royal Caribbean’s Freedom of the Seas, began sailing from Puerto Rico last week.  The ship will sail from San Juan for the 2018-2019 cruise season.

Freedom of the Seas is expected to have a $40 million impact for the local economy. All-in-all, for the next cruising season, Puerto Rico expects a record breaking 1.7 million passengers, which equates to approximately $250MM dollars in revenue.