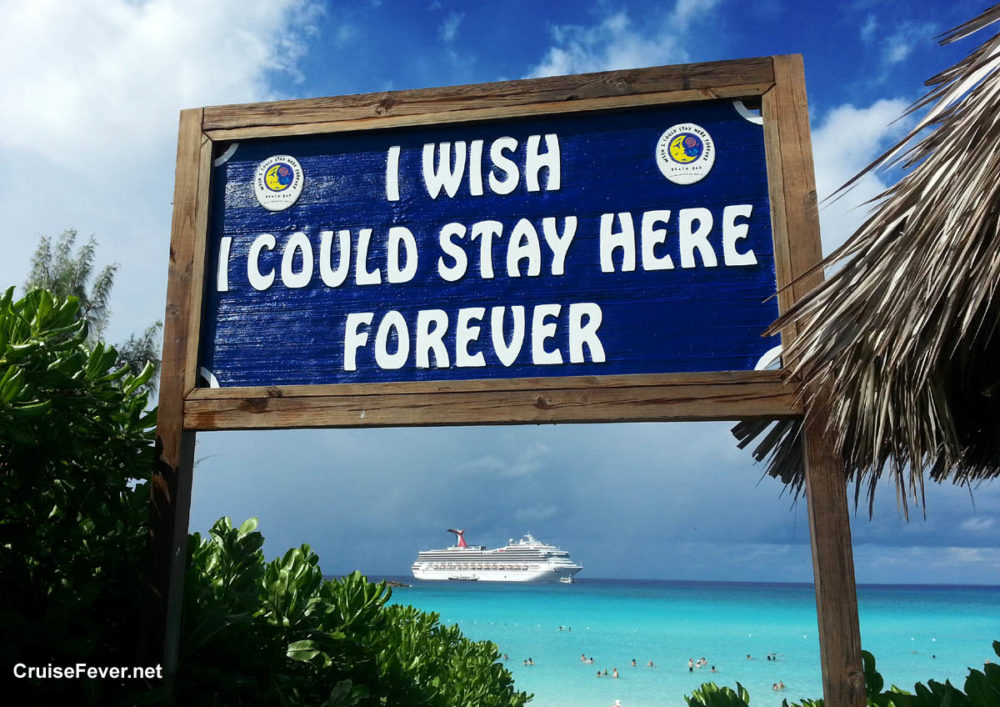 Coming in third place in voting was Disney Cruise Line’s Castaway Cay. Castaway Cay, a 99 acre island located in the Bahamas, offers three different beaches including the adults only Serenity Bay.  The island has their very own dock so there is no need for tendering.

Voting took place by our readers on CruiseFever.net and concluded on November 30, 2015.  Multiple votes from the same IP address were discarded.