Passengers on board the Queen Elizabeth staged a mini mutiny after circling the English Channel for four days after bad weather caused the ship to port stops in the Netherlands. 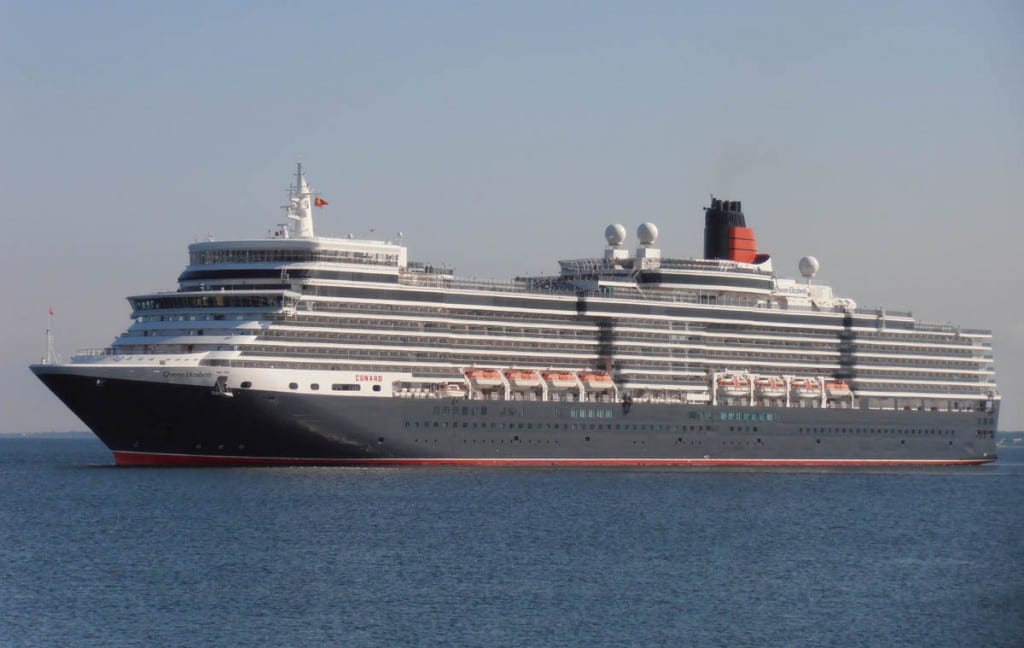 The cruise ship was headed for a festive Christmas markets cruise in Amsterdam when the captain made the decision to turn around early due to bad weather.  After he decided to not stop at two alternative port stops due to similar weather conditions, many passengers became angry and began to protest.

Although many stormed the reception desk and began to shout, “We want the captain”, the requests were ignored and the ship arrived back in Southampton on Monday night.

Passengers were given £48 (Around $75 in USD) in onboard credit to help make up for the missed ports. However, most passengers were still unhappy according to reports coming out of Southampton.

“It’s terrible, there are 2,000 of us and not a single person is happy. It was supposed to be a Christmas treat for me and my mum but not only have we had our money wasted, but our time as well.”

“It is a great pity that due to terrible weather conditions the ship was not able to dock in Amsterdam. The captain looked at two alternative ports of call which were both unsuitable due to similar weather conditions.

Whilst we are so sorry not to have called in Amsterdam the safety of our passengers and ship will not be compromised under any circumstances.

Guests have been given a gesture of goodwill for this and we put on additional entertainment onboard as well as all the usual activities and fine dining as you would expect from Cunard.”