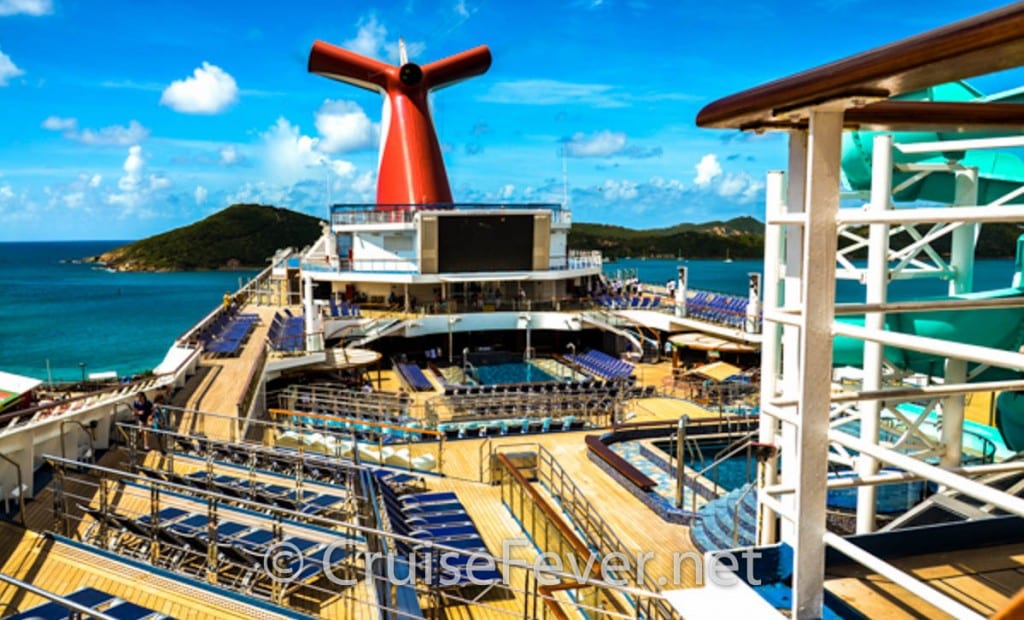 Over 700,000 children cruise on Carnival each year, that is nearly half of all children who take a cruise in North America. The Seuss at Sea program began to roll out to Carnival ships this year strengthening the cruise line’s commitment to providing the best possible experience for families at sea.

Combine that with budget friendly prices that allow many families to take a cruise each year, it is easy to understand how Carnival was voted the best cruise line for families in 2014.

Disney Cruise Line, winner of the best cruise line for families in the 2013 Cruise Fever Fan Awards, finished in a close second behind Carnival despite having only four cruise ships.  Disney continues to provide an experience at sea for families that has lead to glowing online reviews.

Cruise lines are gearing their ships towards families like never before.  Waterparks, ropes courses, expanded kid’s clubs, and meals with their favorite television/movie characters are just a few of the amenities that the cruise lines are using to cater to families.

Votes were cast on CruiseFever.net throughout 2014.  Voting ended on November 30, 2014 with each household allowed one vote.  Multiple votes from the same IP address were discarded.