Princess Cruises was voted the best cruise line in Alaska in the 2014 Cruise Fever Fan Awards.  This year’s voting saw a record number of votes cast as thousands of cruisers voiced their opinions on the best in the cruise industry. 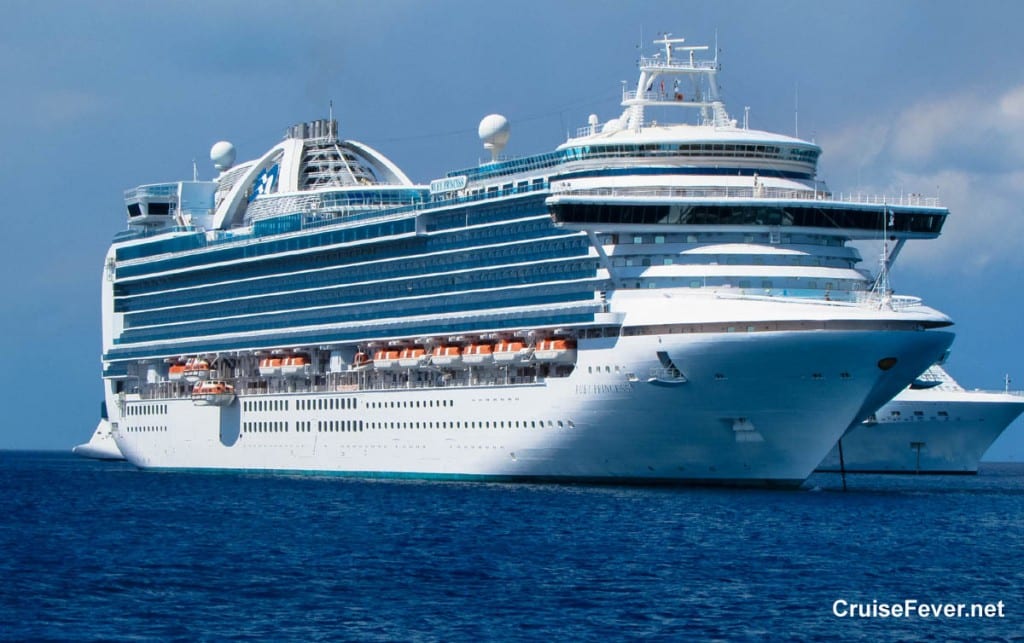 Princess Cruises has seven cruise ships sailing to Alaska from April until September offering a wide variety of itineraries and ports in the 49th state.  The cruise line also offers Land & Sea Vacations in Alaska that not only allow you to see the various ports of call, but also the opportunity to stay several nights in wilderness lodges.

Princess Cruises is offering 10 different cruise itineraries to Alaska in 2015 that range from a 4 night Alaska sampler cruise on the Ruby Princess to a 10 night inside passage cruise with Glacier Bay on the Golden Princess.

Finishing second in voting was Royal Caribbean followed closely by Norwegian Cruise Line who finished in 3rd.  Rounding out the top 5 were Holland America Line and Celebrity Cruises.

Voting took place from January until November 30, 2014 on CruiseFever.net. Multiple votes from the same IP address were discarding giving each household one vote.