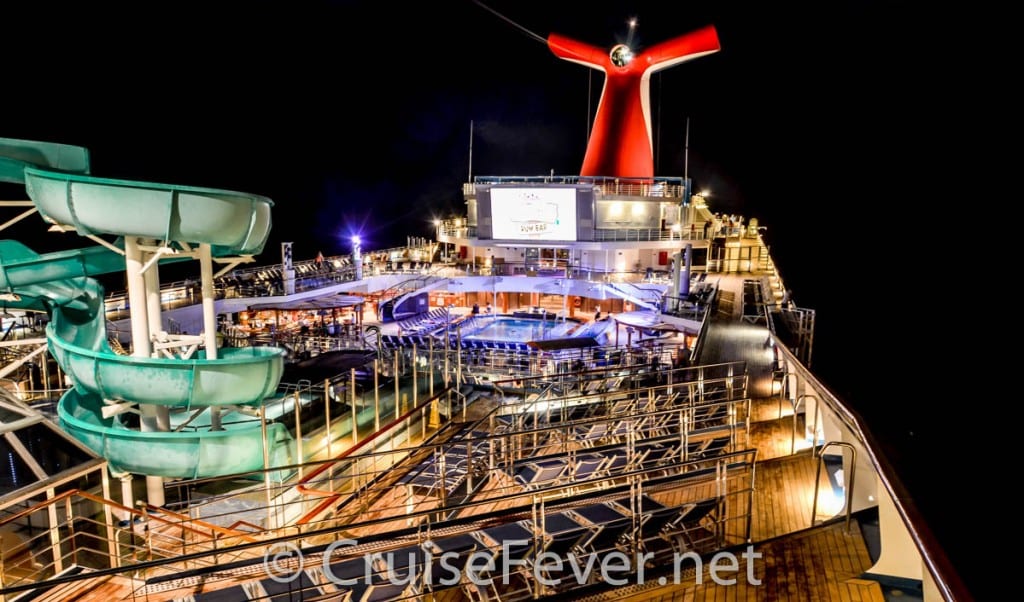 Carnival Cruise Line has done a remarkable job over the past 18-24 months after a series of mishaps on a few of their cruise ships made national news.  After finishing 2nd last year to Royal Caribbean in the 2013 voting, the largest cruise line in the world continues to make the steps necessary to provide an affordable, fun, and safe vacation for the entire family.  Carnival Funship cruisers are also among the most loyal cruisers to their line.

Royal Caribbean International finished second in the voting after finishing first a year ago. The cruise line launched the most technologically advanced cruise ship to date when the Quantum of the Seas debuted in November. While the jury is still out on Dynamic Dining and the Quantum, the ship brought many new features that have created a strong media buzz throughout the past few months.

Norwegian Cruise Line finished in 3rd place, moving up one spot from 2013.  The Freestyle Cruising experience continues to be popular with cruisers and the cruise line launched their 2nd Breakaway Class ship (Norwegian Getaway) in early 2014.

Princess Cruises also moved up one spot to 4th after christening their newest cruise ship, the Regal Princess, to a star studded event that featured the original cast of the popular TV show The Love Boat.  The cruise line also kicked off their 50th anniversary celebration as they celebrate 50 years of cruising in 2015.

Voting was open from early January until December 1, 2014.  Voting took place on CruiseFever.net  and votes from multiple IP addresses were discarded, allowing one vote per household.

Voters also voted on several other categories and not surprisingly, the Caribbean was overwhelming voted the top cruise destination with Alaska and the Mediterranean rounding out the top 3.