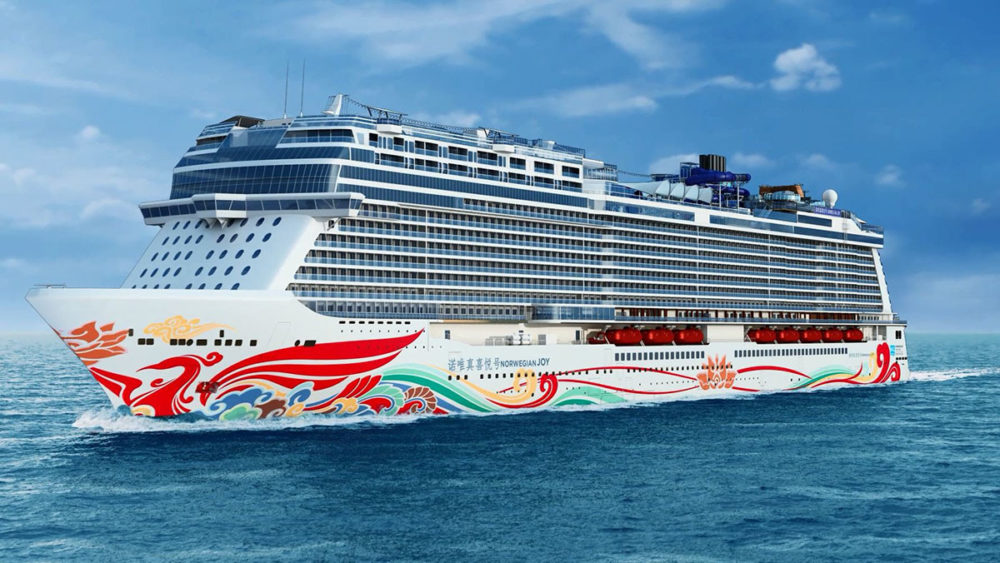 Norwegian Joy will be the 2nd Breakaway Plus class ship from Norwegian Cruise Line and is scheduled to enter service in the Summer of 2017.  This 168,800 gross ton ship will carry 3,900 passengers and is Norwegian’s first cruise ship that will be tailored for the Chinese cruise market.  Norwegian Joy will feature the first racetrack at sea and will mimic an upscale resort style vacation with world class entertainment, fine dining, and unrivaled duty free shopping.

Voting took place on CruiseFever.net throughout 2016 and the best new cruise ships of 2017 were as follows: