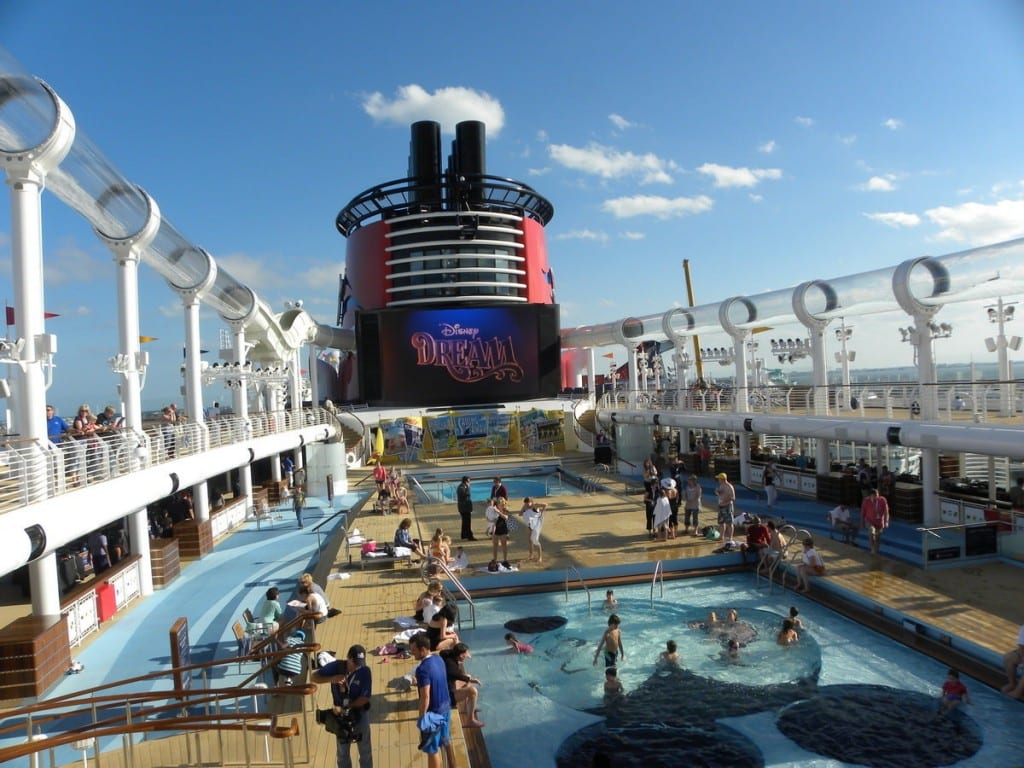 Cruise lines have run TV commercials since the 1980s promoting their specific styles of cruising.  Some of these commercials were funny and others made you want to book your next cruise vacation right away.

Or as we like to say, they gave you Cruise Fever.

We searched the internet for the best cruise commercials through the years and we hope that you enjoy watching them as much as we did.

While there are many people that love camping, Carnival brought an interesting twist comparing camping to cruising.  You don’t have to go into the woods in the middle of nowhere to get away and relax.

While most everyone comes home from a cruise with souvenirs for themselves, family, and friends, Disney reminds us that sometimes you bring home something special that you weren’t expecting.

Commercials that will give you Cruise Fever

Luxury cruise line Celebrity reminds us on how pampered we can get when we are on a cruise.

Royal Caribbean show us how we all can enjoy February.  After all, you don’t have to spend the entire winter in the cold, snowy northern states.  The best winters are spent in the Caribbean.  This commercial first aired during the Super Bowl in select markets.

Royal Caribbean reminds us that the sea is calling us when we are not cruising.

120 foot zip line, 24 choreographed dancers in Broadway shows like Chicago, and an amazing ice show are just a few of the reasons why Royal Caribbean’s cruise ships are designed for WOW.

An old Norwegian Cruise Line commercial, the cruise ship at the end of the commercial gives you a small glimpse on how far cruise ships have come in the past 25 years.

Cruise Fever would love to hear which of these commercials that you liked the most.  Leave us a comment in the section below and let us know which ones were your favorite.