One of the perks enjoyed by cruisers who have flexible schedules are the last minute discounts offered by cruise lines.  However, according to a report by Business Week, one cruise line is making an attempt to no longer offer these discounts to help improve customer satisfaction. 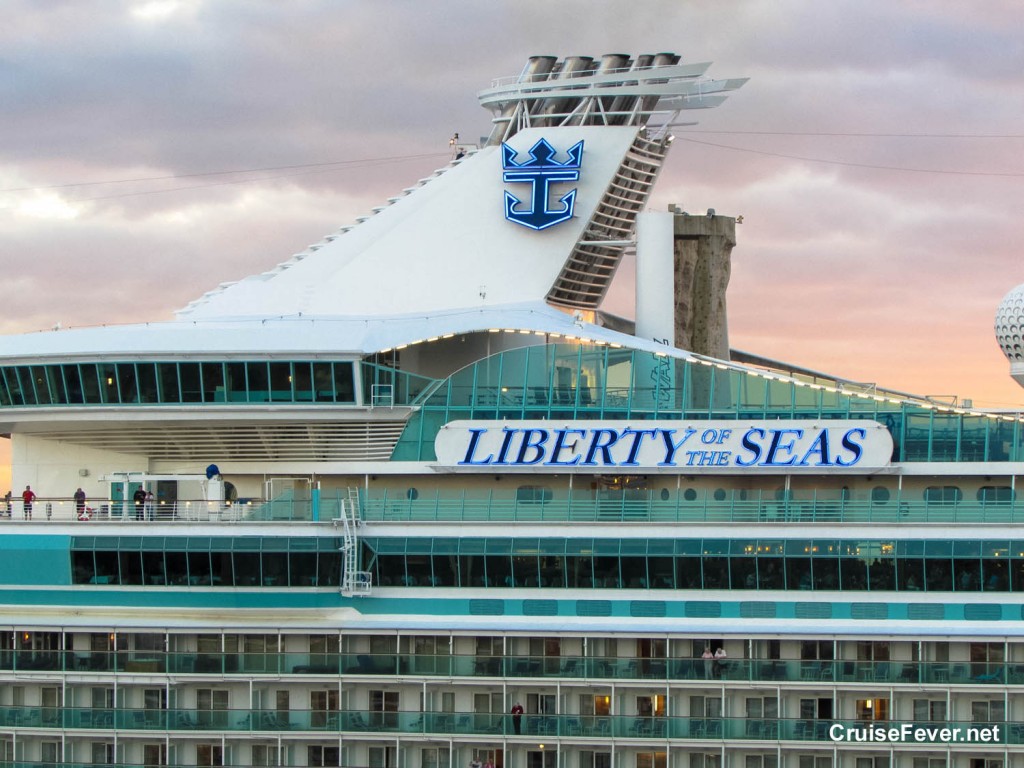 During the recent earnings call, Royal Caribbean’s CEO Richard Fain said that many cruisers who book early are discontent with the last minute discounting.  The fares offered a week or less before sailing can often be found at a discount of 50-75% less than those who booked the same cruise 10-12 months earlier. Cruise lines offer these steep discounts so that every cruise ship sails as close to capacity as possible.

Royal Caribbean has set in place a “more consistent approach on pricing” with the help of moving ships away from the popular cruise destinations of the Caribbean.  By lowering capacity to the Caribbean, the cruise line is betting that fewer berths available will result in fewer empty cabins on embarkation days.

Richard Fain said that even if ships sail below capacity, it would improve the satisfaction level of guests and “strengthen the perception” of the Royal Caribbean brand.  It is no secret that sailing on a cruise that is less than capacity is more enjoyable due to shorter lines around the ship and an increased crew to passenger ratio.

During the past decade, cruise lines have built an abundance of new cruise ships that are double or triple in size compared to ships built before 2000.  The growth of the cruise industry has not kept up with the added berths from the new cruise ships.

This has led to steep last minute discounts as cruise lines scramble to fill all of the empty cruise berths.

Time will tell on whether last minute cruise deals will stay, or go away for good. Considering that Royal Caribbean, Norwegian, and MSC all have multiple orders for 4,000+ passenger ships in the next 5 years, they are unlikely to go away completely.

Ben Souza
Ben is a world traveler who has visited 40+ countries and taken over 70 cruises. His writings have appeared and been cited in various media outlets such as Yahoo News, MSN, NPR, Drudge Report, CNN, Fox, and ABC News. Ben currently resides in Cincinnati, Ohio. Follow Ben on Instagram. Visit Ben Souza on Linkedin. You may email Ben at [email protected]
Cruise NewsCruise Line Says Goodbye to Last Minute Cruise Deals
Previous article
Vision of the Seas Review and Video Tour
Next article
First Look at Quantum of the Seas