After several cruise cancellations and shortened cruises due to Hurricane Irma, Carnival Cruise Line’s schedule is set to return to normal on Thursday, September 14, 2017. 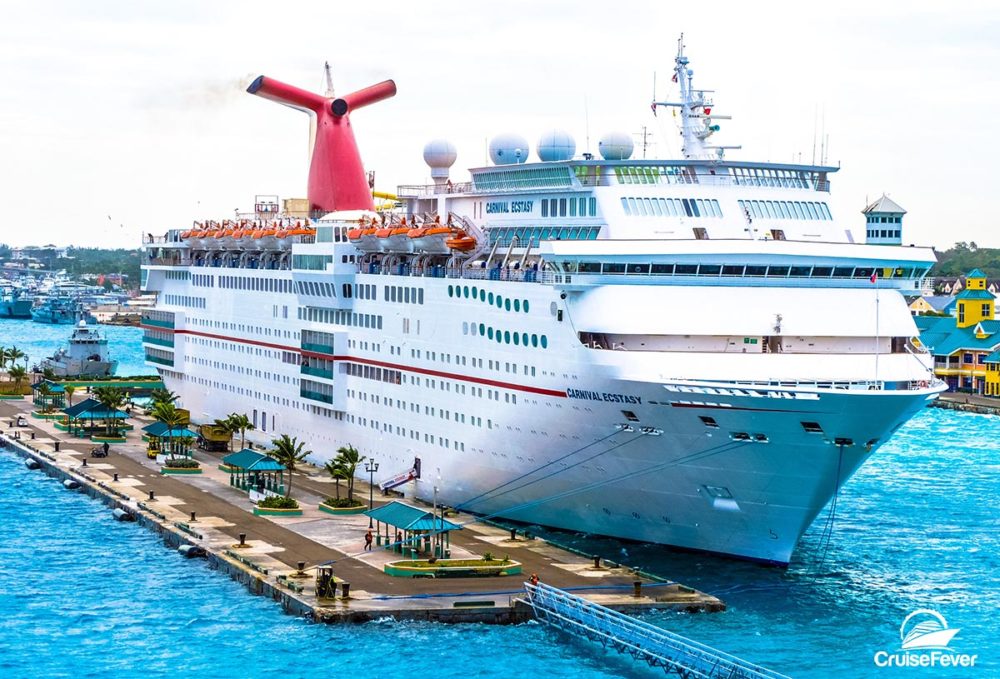 All future sailings on Carnival Cruise Line that are scheduled to depart as of September 14, will depart as scheduled the cruise line has announced.

Additionally, guests who were booked on a shortened sailing but were unable to travel due to the hurricane will receive credits to use towards a future cruise.

Pre-purchased Carnival Adventures for cancelled ports, as well as any taxes, fees and port expenses were refunded to onboard Sail & Sign accounts. Gratuities will also be adjusted to reflect the shortened duration. Alternatively, guests who needed to cancel received a future cruise credit.