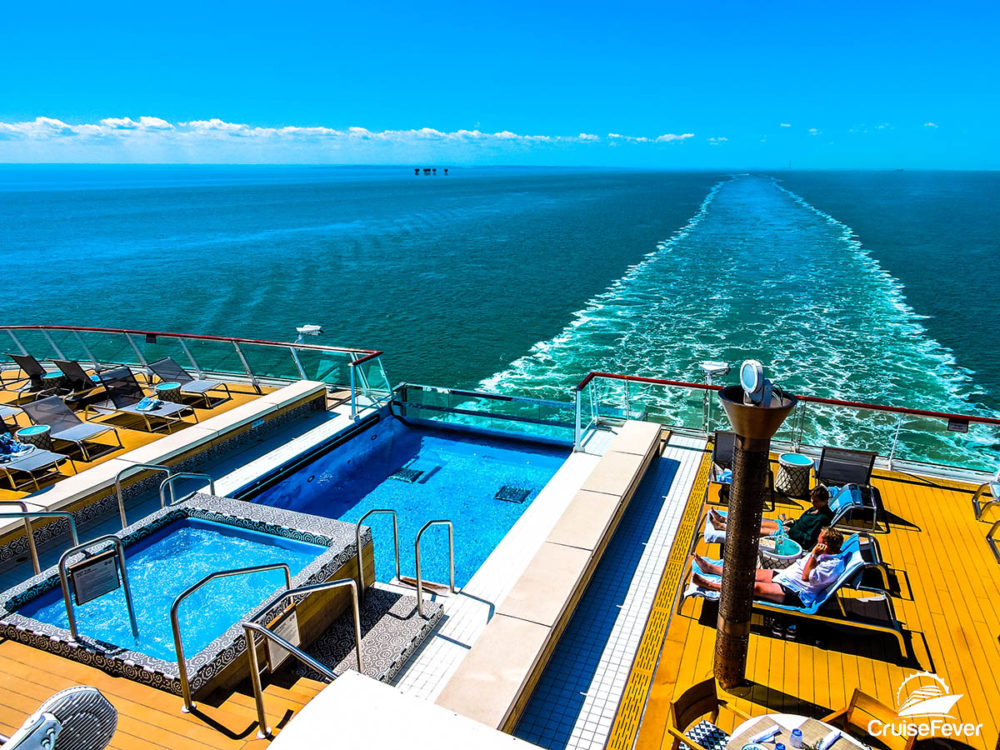 Viking Star debuted in the spring of 2015 and has spent the last year and a half sailing through the waters of the Mediterranean and Northern Europe. On October 13, 2016, Viking Star will sail into New York Harbor marking the first time that the cruise line has docked in a North American port.

On February 25, 2017, Viking Star will leave San Juan and head back to Europe on a 15 night Transatlantic journey to Barcelona, Spain.

Viking Ocean Cruises has raised the bar when it comes to ocean cruising. Currently with two cruise ships in service and another two under construction that will go into service in 2017, Viking offers a nearly all-inclusive cruise experience on a comfortable, modern cruise ship.

Cruise Fever will be joining Viking Star on October 14 for the voyage from New York City to San Juan, Puerto Rico.  We will be posting live updates throughout the cruise on Twitter, Instagram, Facebook, Snapchat (Cruise Fever), and right here on CruiseFever.net.    Follow along as we show you everything that Viking Ocean Cruises has to offer on Viking Star.

Viking Star is a 47,600 gross ton cruise ship that can carry 930 passengers.  Features on board include an aft infinity pool, all staterooms come with a balcony, the popular Explorer’s Lounge, an indoor/outdoor pool, the Wintergarden, and the first snow room at sea.