Update July 14, 2014: Norwegian Cruise Line has confirmed an order for 2 new 4,200 passenger Breakaway Plus class ships.  The cruise ships will be 164,000 gross tons and they are scheduled for delivery in 2018 and 2019.  These two new ships are in addition to the already announced Norwegian Escape and Bliss. 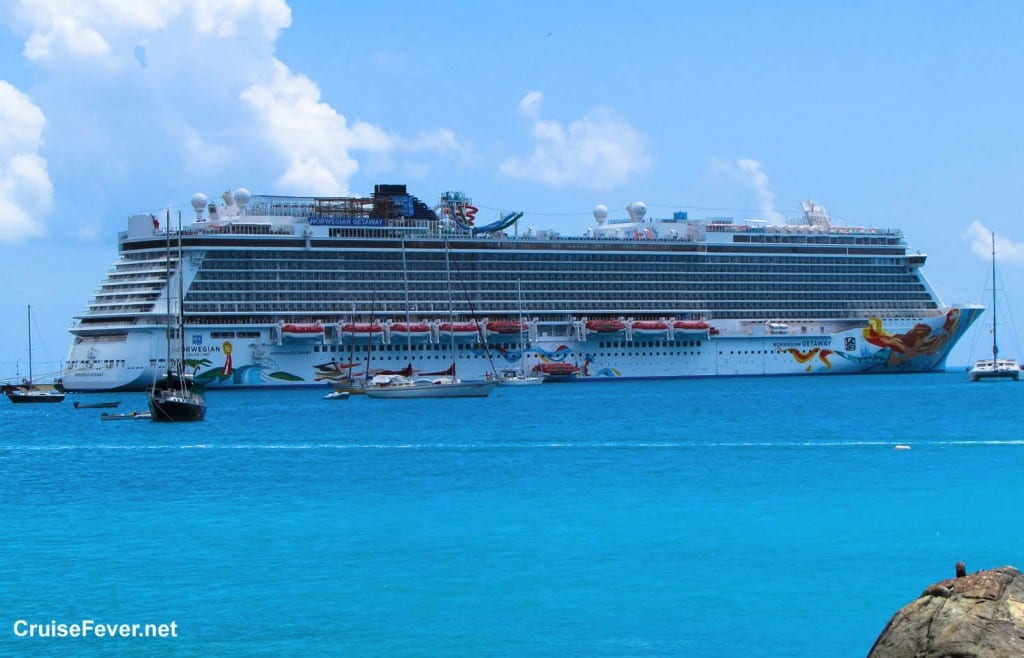 Norwegian Cruise Line is now rumored to be placing a two ship order for a 200,000 gross ton prototype cruise ship.  Currently, the only cruise ships over 170,000 gross tons are Royal Caribbean’s Allure and Oasis of the Seas at 225,000 tons.

Meyer Werft is also rumored to be working on completing a deal to acquire STX Finland.  Norwegian has been extremely happy with the German shipyard that built the Breakaway Class ships and is currently working on the Breakaway PLUS class ships.

Since the shipyard is on a river, there are size limitations to the cruise ships that can be built there.  The deal with the Finnish Government to acquire STX Finland will allow Norwegian to continue to use Meyer but build the larger mega cruise ships to compete with the Oasis Class by Royal Caribbean.

The first cruise ship in the world to pass the 100,000 gross ton mark in size was the Carnival Destiny (now renamed Sunshine) when the vessel was completed in 1996.  There are now 56 cruise ships over 100,000 gt and another 17 that are under construction/have been ordered.

Cruise Fever will have all updates about these 2 new mega cruise ships when official announcements are made by Norwegian and/or the shipyard.