Royal Caribbean has announced that they entered into an agreement to sell a cruise ship, Legend of the Seas, to Thomson Cruises in the spring of 2017. 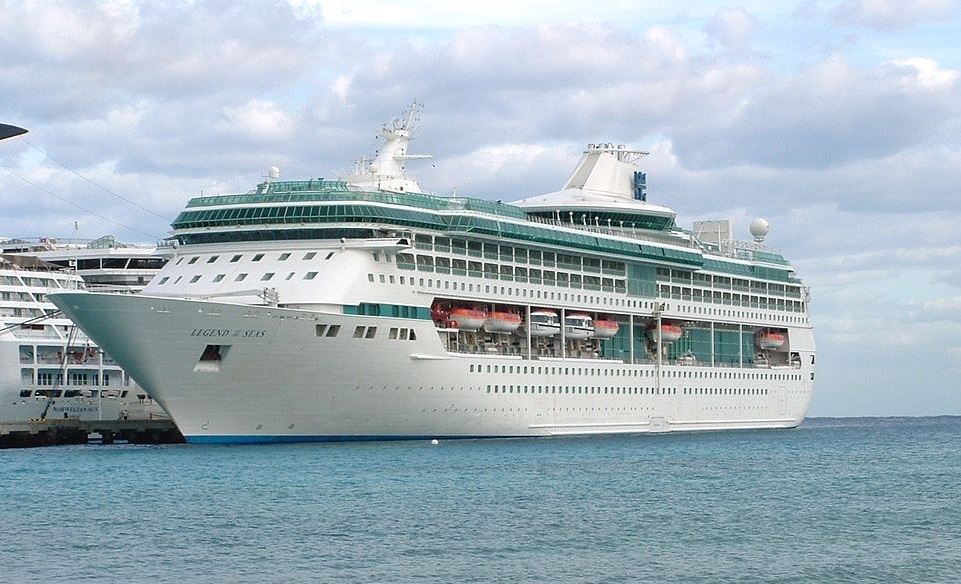 The final Royal Caribbean sailing on Legend of the Seas will commence on March 13, 2017 and all crew members and officers will transfer to other Royal Caribbean cruise ships after the cruise is completed.

“Since its inaugural sailing, Legend of the Seas has created many wonderful memories for hundreds of thousands of guests, and we expect this successful history to continue as she transitions to Thomson Cruises.  While she will be missed, her transition supports Double-Double and our objective of moderate capacity growth.”

The global cruise company also has an additional 12 cruise ships on order.