Princess Cruises’ third Royal class cruise ship will be based in China when the currently under construction ship is completed in 2017.  The ship will be the first year-round international luxury vessel designed for the Chinese traveler. 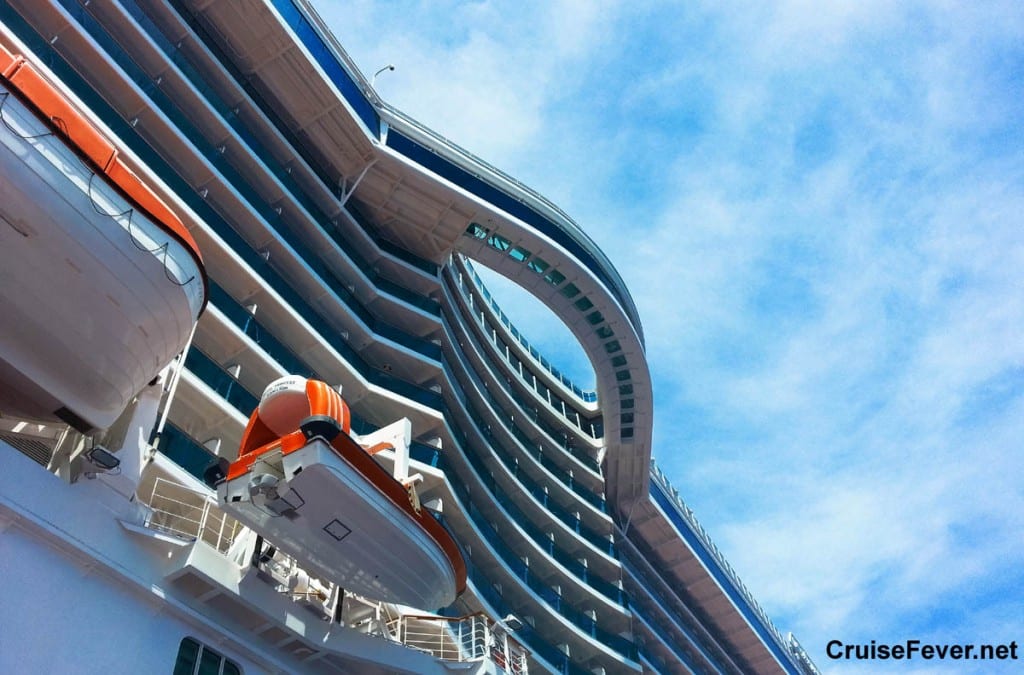 The yet to be named ship will be customized for Chinese cruisers and will be based on the popular design of the Royal Princess and Regal Princess.  The ship will be 143,000 gross tons and carry approximately 3,600 passengers.

The ship will have all of the signature features of the Royal class ships including the Seawalk, a glass bottomed walkway that extends 28 feet over the edge of the ship.  The vessel will also have Princess Live, a multi-story atrium, the largest pastry shop at sea, a fountain and music show, Movies Under the Stars with the largest outdoor screen at sea, and all outside staterooms will have a balcony.

The ship is scheduled to be completed in 2017 and will be based in Shanghai.  Last year, Princess based the Sapphire Princess out of Shanghai as the cruise line’s first ship to homeport in China.  The ship will return for her second China season from June 4 through October 2015 after a successful inaugural season.

“Deploying our next new ship to China underscores our strong commitment to growing the China cruise market and providing discerning travelers with amazing vacation experiences at sea.

And as this ship is still in the design phase we are looking forward to creating other new and exciting venues and experiences catering to the Chinese vacationer, which we will reveal in the coming months.”

Princess is not alone in sending a new build to China. Royal Caribbean’s ground breaking Quantum of the Seas is currently sailing several unique itineraries on her way to China.  She will be joined by her sister ship, Ovation of the Seas, when completed in April 2016.  MSC Cruises has also expressed interest in sending a new ship to China in the next few years.

Why are cruise lines investing so much in the China cruise market? They are racing to expand in China because growth is expected to outpace developed markets.  Chinese cruise passengers grew by 79% from 2012 to 2014, nearly equaling all other Asian cruise markets combined.