New Cruise Ships Will Have Underwater Lounges for Whale Watching

Cruise lines continue to add new features to attract cruisers, but what one cruise line has planned promises to give a whole new meaning to exploring underwater sea life. 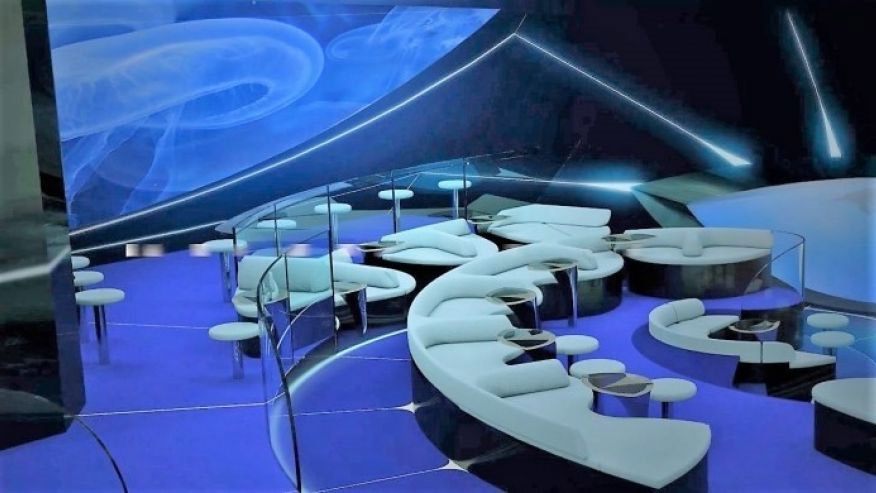 Ponant, a luxury French cruise line, has plans to build four new cruise ships that will feature an underwater lounge for aquatic mammal viewing. Passengers will be able to sit down for a drink and have a front row view to underwater sea life.

These 184 passenger cruise ships will be the most innovative ships in the world.  In addition to the underwater lounges, the ships will also have an infinity glass edged swimming pool so passengers can swim right up to the edge of the ship.  Every stateroom will feature a balcony for spectacular sea views as you cruise to the tropics or polar regions.

These four Explorer class ships will be built in Norway with the first two scheduled to be delivered in 2018.

The ships will be “Ice Class” ranked, meaning they can travel to the Polar regions and maneuver though small coves that larger ships can not access.  A few ships will be placed in areas that are known for their Humpback whale population.

Watch a short three minute video below of the innovative ships coming to Ponant.

With the addition of these four ships, Ponant will be doubling their fleet of ships to eight.

Cruise Fever would love to hear from our readers.  Would you enjoy having an underwater lounge on a cruise ship?