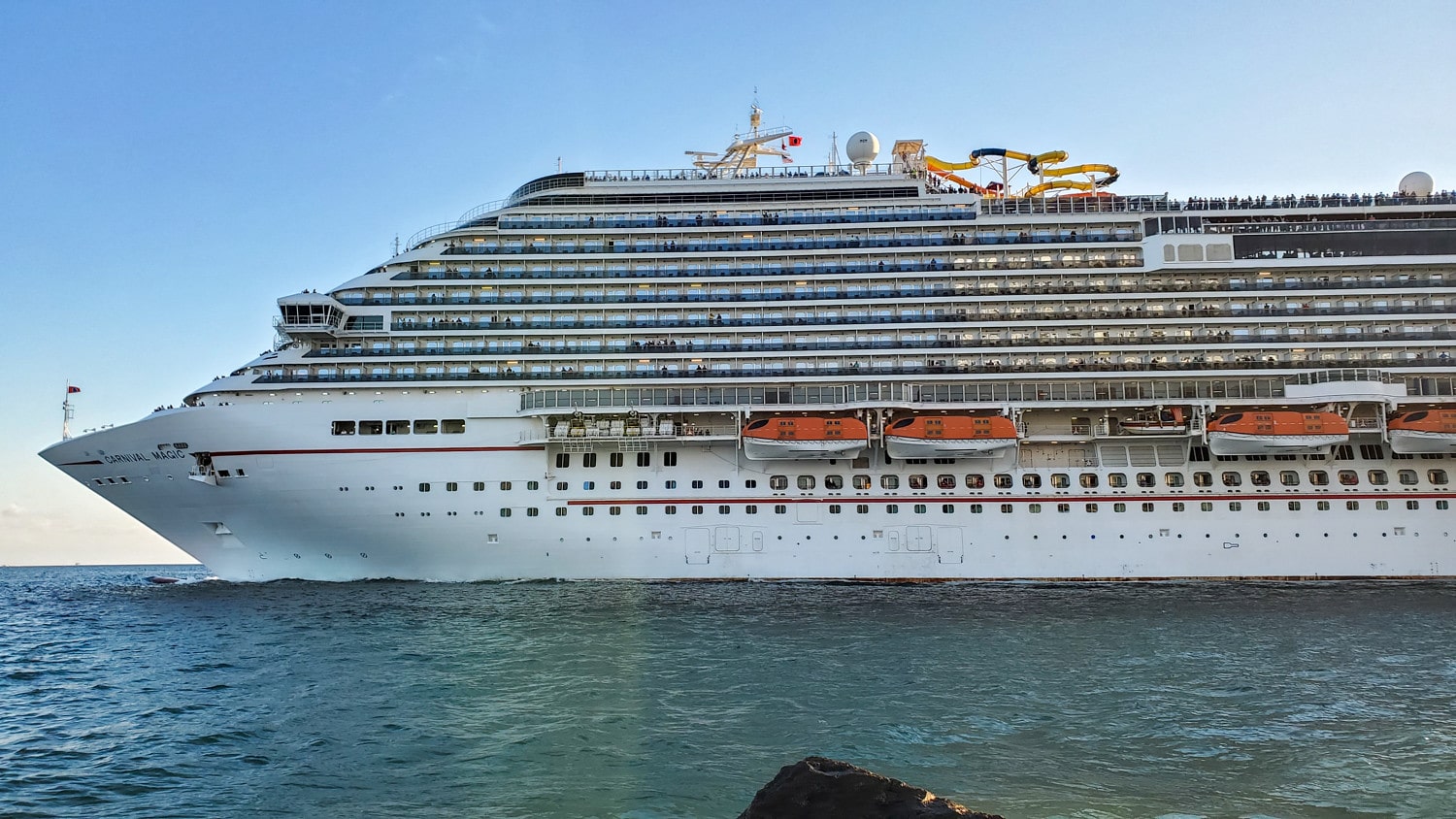 Here is when each of Carnival’s cruise lines will return to service.

Carnival Cruise Line is expecting to have eight cruise ships back in service by the end of August starting with Carnival Vista out of Galveston in early July.  Carnival will offer cruises out of Miami, Port Canaveral, Seattle, Long Beach, and Galveston by early fall.

This includes Carnival Cruise Line’s newest and largest ship, Mardi Gras, sailing out of Port Canaveral.  Mardi Gras is the world’s first cruise ship with a roller coaster and the first in North America powered by LNG.

Princess Cruises is planning on returning to service in July with cruises to Alaska out of Seattle and sailings out of the UK. In September, the cruise line will add cruises to the Caribbean, Hawaii, and Mexico from Ft. Lauderdale, Los Angeles, and San Francisco.

Holland America Line will join Princess in resuming cruises to Alaska in July from Seattle. In August, the cruise line will start cruises from Greece, from Italy and Spain in September, as well as sailings to Mexico, Hawaii, the California coast and the Caribbean this fall.

Seabourn, Carnival Corporation’s luxury cruise line, expects to resume guest cruise operations in July sailing from Greece and Barbados, along with the beginning of the Antarctica season in November.

Costa Cruises resumed guest cruise operations this past May with sailings in Italy and Greece, and is now offering sailings to France and Spain in July, followed by Portugal and Turkey in September.

AIDA Cruises resumed guest cruise operations three months ago sailing in the Canary Islands, in May with sailings in Greece and Germany, and is now offering additional cruises out of Germany as well as sailings in Spain, Italy, Portugal and Malta from July, and the Persian Gulf from November.

P&O Cruises (UK) will offer a series of cruises this summer sailing around UK coastal waters beginning in June, expanding to the Mediterranean and the Atlantic coast starting in September.

Cunard will offer a series of cruises this summer sailing around UK coastal waters in July, followed by voyages to the Iberian coast and Canary Islands. In November, Queen Mary 2 returns to service with a combination of transatlantic crossings and Caribbean cruises.

“For all of our brands, our highest responsibility and top priorities are always compliance, environmental protection, and the health, safety and well-being of our guests, our shipboard and shoreside employees, and the communities we visit,” said Roger Frizzell, chief communications officer for Carnival Corporation. “We are excited to see eight of our world-leading cruise line brands sailing this summer, and to date, we’ve announced over half of our capacity returning by the end of the fiscal year, as we work to meet significant pent-up demand for cruising and get back to what we do best – serving our guests with one of the world’s most popular vacations.