Royal Caribbean, the world’s largest cruise line, has new menus for the main dining room on their cruise ships. 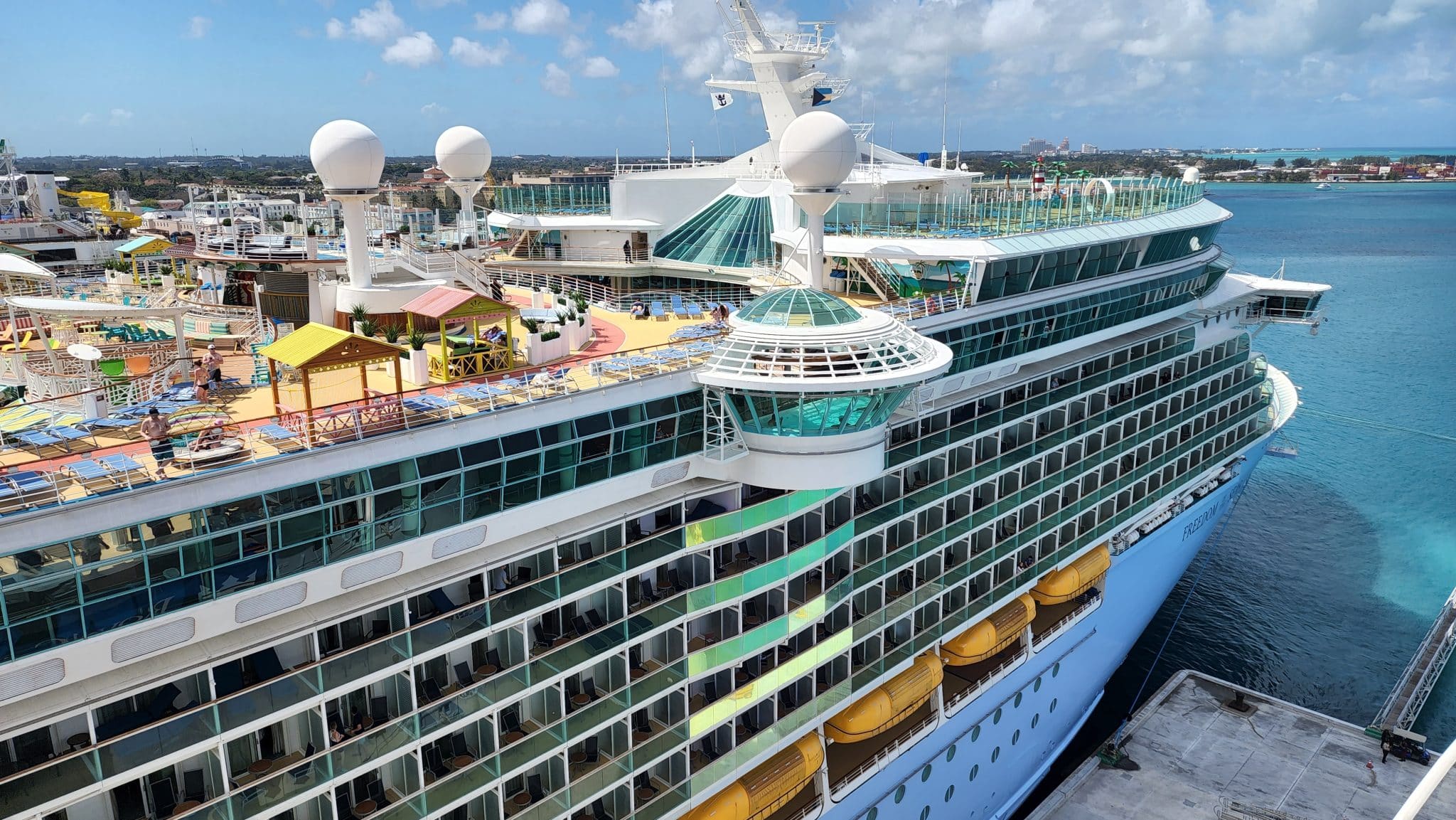 The new menus will be rolling out to all of their cruise ships over the next few weeks.  Highlights of the new menus include themed nights that feature different types of cuisine from all around the world.

In addition, the cruise line is adding new flavorful dishes and along with vegan and vegetarian menus. There will also be nightly Indian dishes.

The first evening of the cruise will feature a welcome aboard dinner.

Cruises that are six nights and longer will offer a French Night menu on the first formal night.

On cruises to the Caribbean, there will be a Caribbean Night menu on the first port night of the sailing.

All cruises will feature one Italian night during the sailing. For cruises to Mexico, there will be a Mexican Night on the night of the first port stop.

Cruises that are six nights and longer will offer The Royal Night on the second formal night of the sailing and a British Menu on one of the evenings.

Cruises that are six nights and longer will also have a Bon Voyage menu on the last night to conclude the cruise.

You can see this new menu that is rolling out to all Royal Caribbean cruise ships here (PDF).